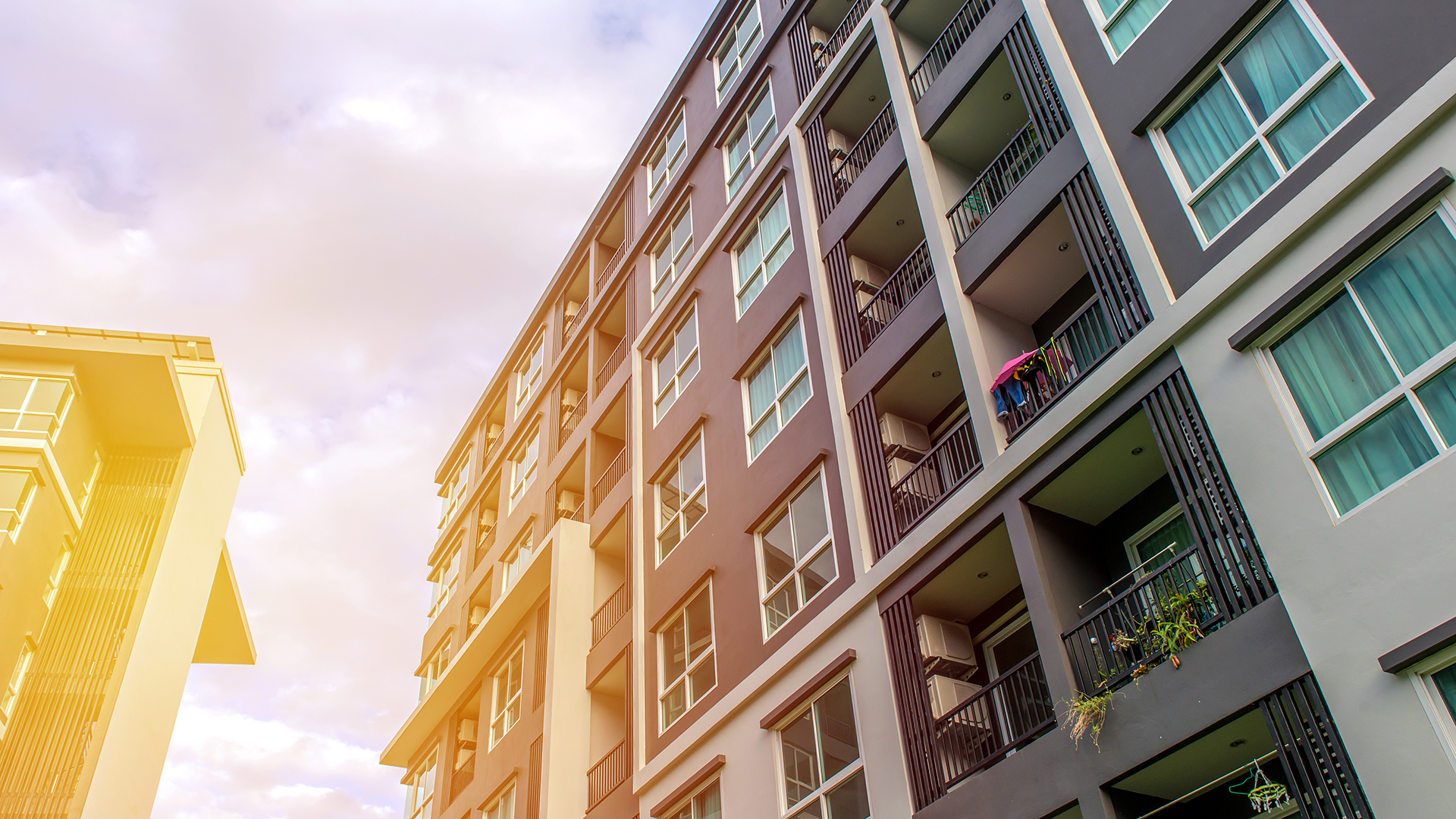 On 31 March 2021 the Supreme Court released its judgement in Balhousie Holdings Limited. Its subsidiary, Balhousie Care Limited (Balhousie) had acquired a new care home. Balhousie provided the relevant certificate to the developer that it intended to use the new building as a care home and so the sale was zero-rated.

Where an operator is acquiring a new care home, student residence or community centre etc. and provides a certificate to the developer to confirm that they will use this for the relevant purpose, the developer is able to zero-rate their first freehold sale or long lease. However, operators should be aware that they also need to be very careful to continue to use the building for the relevant purpose for the next ten years, otherwise there is a VAT charge due. Similar rules apply if the new owner disposes of their entire interest in the building within the first ten years.

Balhousie decided to finance its new care home through a sale and leaseback with a finance house. This was a Scottish case, but for simplicity we use the English land law terms. In England and Wales this would have been described as the sale of the freehold and the simultaneous grant by the finance house of a long lease.

There was no question that Balhousie continued to operate its building as a care home. The issue was whether, when it entered into this financing transaction, it had disposed of its entire interest in the building.

HMRC argued that it had disposed of the entirety of its ownership when it sold the freehold, therefore VAT was now due on the entire value of the care home.

In a majority verdict, the Supreme Court rejected this. The fact was that the sale of the freehold and the acquisition of the long lease were simultaneous. It still held a substantial interest in the property and therefore no VAT was due.

The fifth Supreme Court Justice came to the same conclusion but for a different reason. She was persuaded by the judgement of the Court of Justice of the European Union (CJEU) in Mydibel. This had been released after the Inner House of the Court of Session (the Scottish Court of Appeal) had given its judgement in favour of HMRC, but before the end of the Brexit Transition Period. In this case, a Belgian company had financed its business by granting a 99 year lease to two lenders, with a 15 year leaseback and an option to purchase back its property at the end of this. The CJEU had held this was purely a financing transaction, and should be ignored when considering the company’s right to recover VAT on its building.

She concluded that the same must apply in this case – the sale and leaseback were one financing transaction for VAT, not two independent transactions, so Balhousie had not disposed of its entire interest in the building.

What does this mean for future sale and leaseback transactions?

The Supreme Court judgement seems a victory of common sense over semantics. It will be welcome by anyone who is considering a sale and leaseback, or a lease and leaseback, of a new care home, student residence etc. in order to raise funds. Anyone who has done this and been assessed may now have a claim against HMRC.

However, it does raise questions about how to treat other sales and leasebacks. Should they still be treated as transactions for VAT purposes? Does it depend on the circumstances? A company entering into something similar to Balhousie or Mydibels’ arrangements is clearly only seeking to raise cash, while effectively keeping hold of its property. But a company might agree to sell its factory to a property developer on condition that it receives a 6 month leaseback while it finds alternative premises – that seems very different. Where the line should be drawn may take some time to establish.

If you would like further information into this matter please get in touch with Adam Cutler or your usual Crowe contact.

After two delays, there has been no indication from HMRC that the implementation of the DRC will be delayed from its start date of 1 March 2021.

Budget 2021: ATED charges to increase in line with inflation

The ATED charge, which applies to companies which own properties that are worth more than £500,000, is due to increase in line with inflation.

The provision of welfare services by a charity or CQC-registered provider is exempt from VAT.

After two delays, there has been no indication from HMRC that the implementation of the DRC will be delayed from its start date of 1 March 2021.

Budget 2021: ATED charges to increase in line with inflation

The ATED charge, which applies to companies which own properties that are worth more than £500,000, is due to increase in line with inflation.

The provision of welfare services by a charity or CQC-registered provider is exempt from VAT.