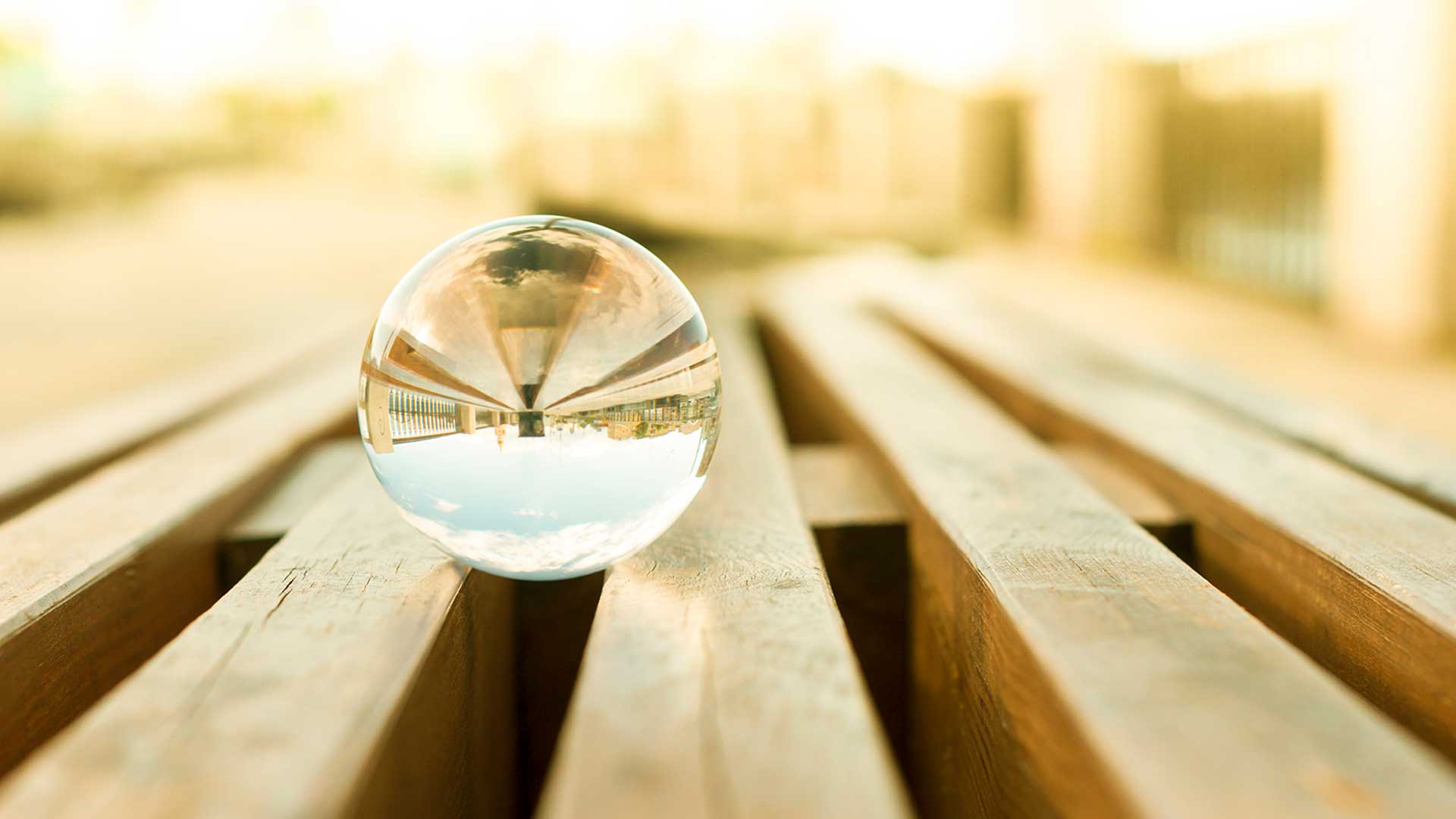 As with most things in life, prevention is better than cure. This is particularly so when it comes to effective tax planning, where problems seen in advance can negate their effects later on. VAT is of course no different, where it is much easier to avoid problems upfront, rather than trying to remedy them after the event. VAT really should not be a cost in the supply chain, however, there are unfortunately many pitfalls.

Leases granted for nil premium and a peppercorn rent

In such situations, as there is no consideration provided by the purchaser, it is unclear whether there is a supply taking place at all. HMRC has sometimes argued that the vendor is not even ‘in business’ and so is not entitled to recover VAT on costs relating to the transaction. This could include VAT incurred on the acquisition of the land and on any development works that have taken place.

Barter transactions are not just specific to property but tend to occur more frequently in land and property deals. Some businesses can lose sight of the fact that, for VAT purposes, there are two supplies taking place and both sides need to consider whether VAT is due on their respective sales. Additionally, there can be questions as to what is the correct value to be applied when there is both monetary and non-monetary consideration paid. Further, there has been some property deals where one of the parties considered that there was an unequal value (for example ,the value of the non-monetary consideration provided by ‘company A’ was, in their view, not the same as that provided by ‘company B’), which led to differences in the VAT amounts payable and the potential for unexpected VAT charges.

For commercial property it is possible for businesses to elect to charge VAT. There are often misunderstandings about the process of ‘how’ an option to tax is made and ‘why’ they would do so. In a recent property transaction the purchaser was under the misapprehension that they would automatically inherit the vendor’s option to tax, which was not the case, and which potentially threatened their recovery of VAT incurred on the property purchase. In addition, a valid option to tax can be one of the key conditions for Transfer of a Going Concern (TOGC) treatment applying where the business assets include land or buildings. An option to tax can help to prevent VAT costs in supply chains where there should be no need for them to arise.

Evidence of removal from the UK

A key condition for not accounting for standard-rate VAT on sales of goods that are removed from the UK (the sales become zero-rated) is that the supplier holds valid commercial evidence of export. This is a common area for HMRC to review during a VAT inspection and an area where we frequently see assessments being raised for underpaid VAT. Exporters from the UK need to ensure they have robust processes in place and liaise with their freight agents to ensure that the relevant documentation is retained, and within the right time periods. A particular risk area is where the customer collects or arranges for the shipment from the UK as suppliers may not ever be provided with copies of the required shipment evidence.

VAT paid on the importation of goods into the UK is generally eligible for recovery but a reclaim is only permissible where the business holds the correct evidence, which is a C79 certificate. VAT reclaims using other documentation such as the import entry, freight agent recharges or duty deferment account statements are invalid. Unexpected import VAT costs can arise where a business has not set-up a valid EORI number (effectively an importer ID number) before the shipment arrives. This means that they are unlikely to obtain a C79 certificate and so may not be able to reclaim the VAT. This can particularly be a problem for start-ups and businesses selling into the UK market for the first time.

Generally, recharges of costs and supplies of services between UK entities are VATable supplies and the default position is that VAT at 20% is due. Some businesses fail to raise VAT invoices and fail to account for VAT on these cross-charges and this can present easy targets for HMRC during VAT audits. Where the recipient entity is partly exempt or unable to reclaim VAT then a failure to account for VAT by the supplying entity is even more significant as there are anti-avoidance rules that can create annual tax points and an increased risk of unexpected VAT costs arising.

Routine errors in the preparation of VAT returns

It is not uncommon for businesses to have a standard VAT return template that is rolled-forward from return to return. This may have been set-up by someone who is no longer within the organisation. In such instances basic errors can creep in, such as incorrect exchange rate calculations overstating the amount of VAT to be reclaimed and formulae errors where incorrect amounts are summed or cells are missed. There are even transposition errors where the values for inputs were recorded as outputs and vice versa. HMRC estimates there is around £600 million each year of errors when businesses manually enter their VAT return figures into the online portal.

In a bid to reduce the amount of manual transposition errors as well as to ultimately increase the amount of data available to HMRC, MTD was introduced with effect from 1 April 2019 and results in digital record keeping and digital filing requirements. The first VAT returns due for submission under the new rules will be in late May or early June, with MTD really taking effect for many businesses in the summer. However, as with most new major initiatives, there is often confusion; particularly in this case regarding what software solutions are needed in order to comply with the MTD requirements as well as whether businesses’ current VAT compliance processes are adequate.

In most of these situations, the law doesn’t intend there to be a VAT cost, but because of the way that the transactions were carried out, one has arisen. VAT is a fact specific tax, so specialist advice should always be sought to prevent costly and unexpected surprises arising. Prevention is better than cure, so it is best that this advice is sought up front and not after the event.

This was first published in Accountancy Daily in January 2020

Errors with C79s issued for March 2020
HMRC announces errors with C79 certificates, customers should ensure imports for that period are correct.
Incoterms: the latest version
An overview of the latest version of Incoterms and an outline of the changes.
HMRC auto-enroll 95,000 businesses for Transitional Simplified Procedures
Businesses are recommended to check that they have received EORI and TSP numbers and to submit applications if they have not done so.