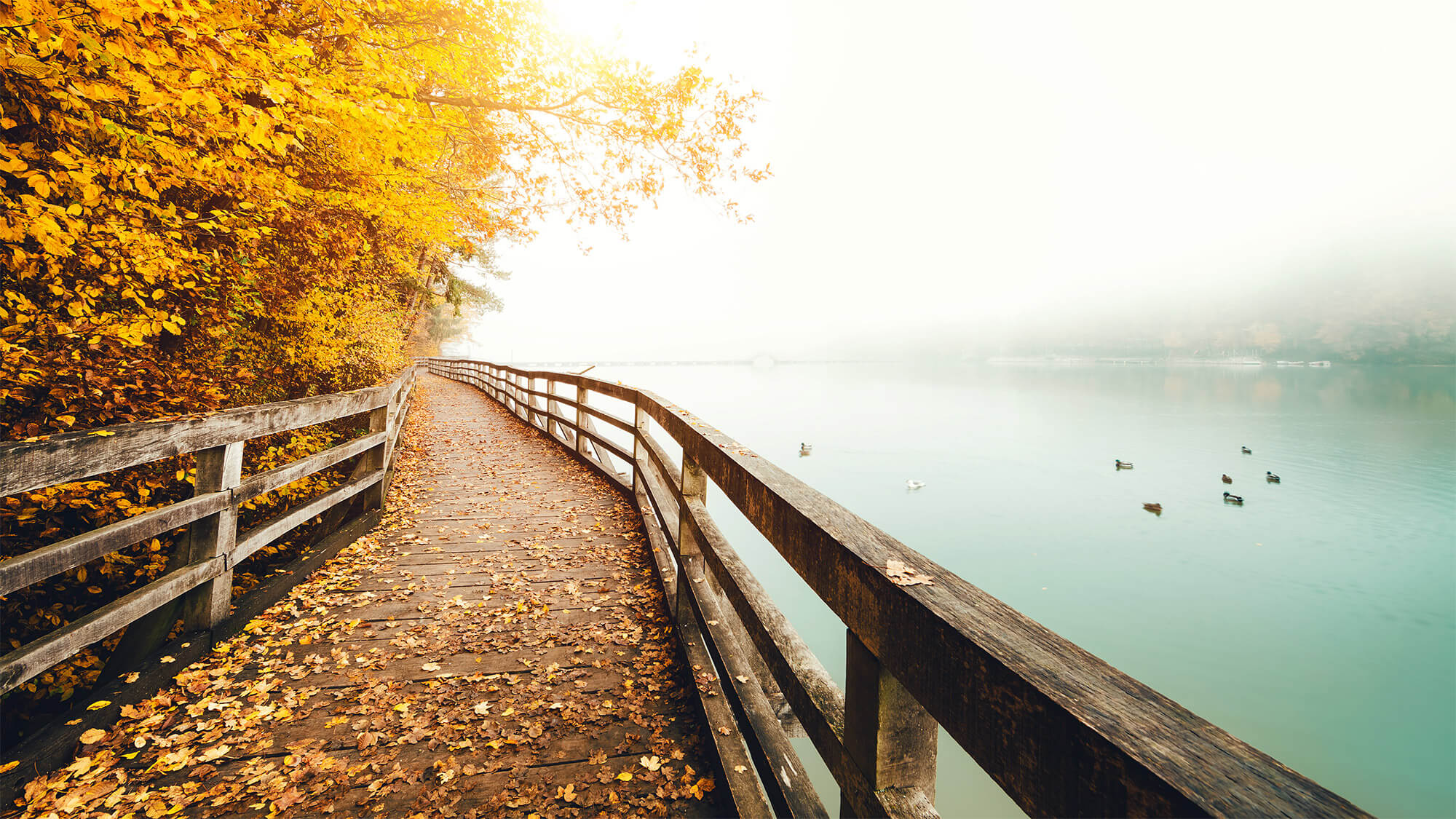 The Senate has submitted over 100 amendments to the so-called anti-crisis shield. We present the most important of the proposed changes to the aid package.

Provisions that are not directly related to the fight against the COVID-19 pandemic have been removed from the package of acts creating the so-called anti-crisis shield. However, there have been added improvements aimed at sealing the shield and helping to combat the effects of the coronavirus. Some of the amendments have been made at the request of the government and the Minister of Development.

Anti-crisis shield - the most important amendments:

The Senate amendments have been referred to the Sejm for reconsideration.

COVID-19 Business Support Package
The global coronavirus pandemic is increasingly affecting all businesses, not only the most vulnerable sectors.
Postponement of CIT-8 for all taxpayers
The Ministry of Finance informed about the postponement of the deadline for CIT settlement for 2019 for all taxpayers.
Anti-crisis shield - new deadlines for tax liabilities
The special act introducing support solutions for entrepreneurs in connection with the COVID-19 pandemic assumes implementation
Possibility to defer ZUS contributions by 3 months
Due to the coronavirus pandemic,ZUS introduced the possibility of deferment of the contributions' payment