home Insights Foreign employer and place of taxation of income 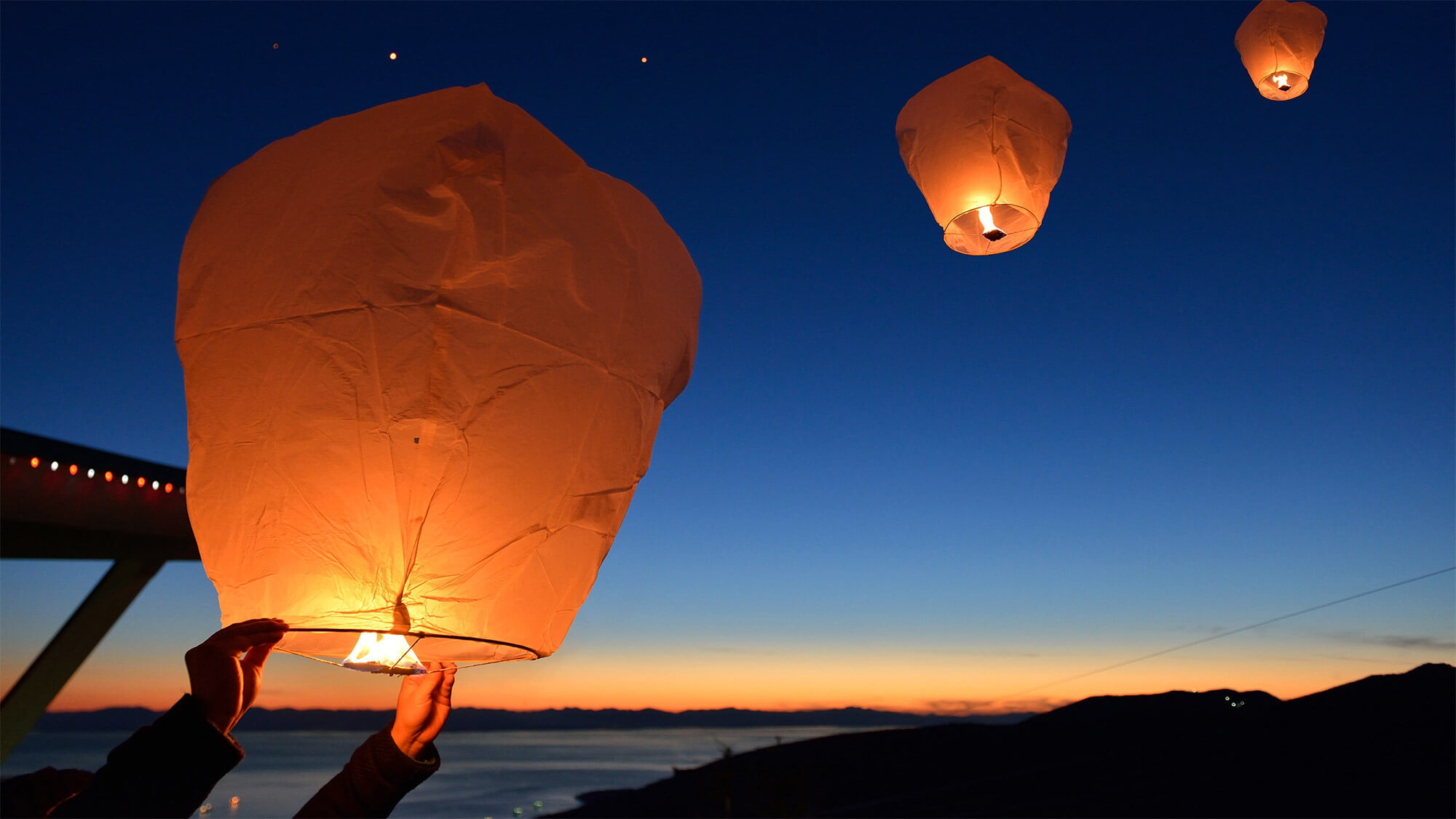 Foreign employer and place of taxation of income

In which country will the income be taxed if you sign an employment contract with a foreign employer?

A Polish tax resident (a person with a centre of personal and economic interest in Poland) has signed an employment contract with a company based in China. The company does not have a permanent establishment or a branch in Poland. In the contract of employment, the parties agreed that:

Which country should I pay income tax on my income from my Chinese employer?

To answer this question, reference should be made to the Agreement of 7 of June 1988 signed between Poland and the Government of the People's Republic of China on the avoidance of double taxation and the prevention of tax evasion with respect to taxes on income, and more specifically to Article 15 thereof regulating the taxation of income from paid employment.

According to this article (Article 15(1)), salaries, wages and similar wages that a person residing in Poland achieves from paid employment will be subject to taxation only in Poland, unless the work is performed in China, in which case the remuneration earned for it may be taxed in China.

Referring to the above example, it should be stated that, as a rule, revenue from the employment of a Polish employee with a Chinese employer with an option to work home-office in the territory of Poland will be taxed exclusively in Poland. An employee, as an income earner directly from abroad, without the payer's intermediary, will be obliged to calculate monthly advances for income tax on his own.

How to automate accounting processes?
Solutions in the field of robotization are increasingly used in business, also in accounting departments.

Tax advisory
Learn more about how we can support you 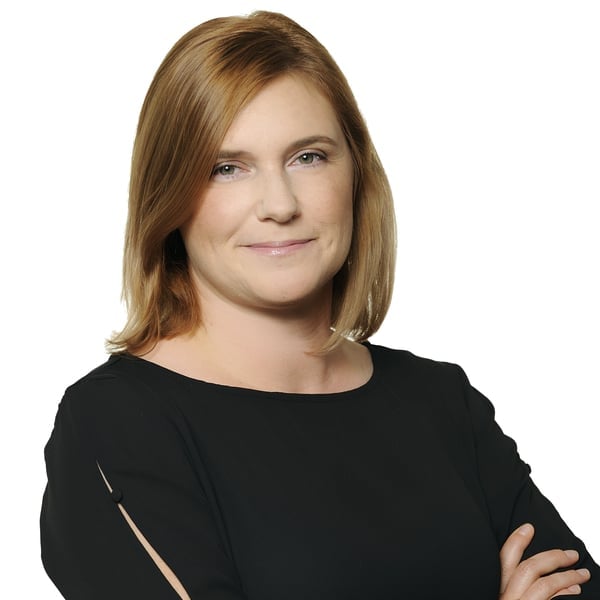