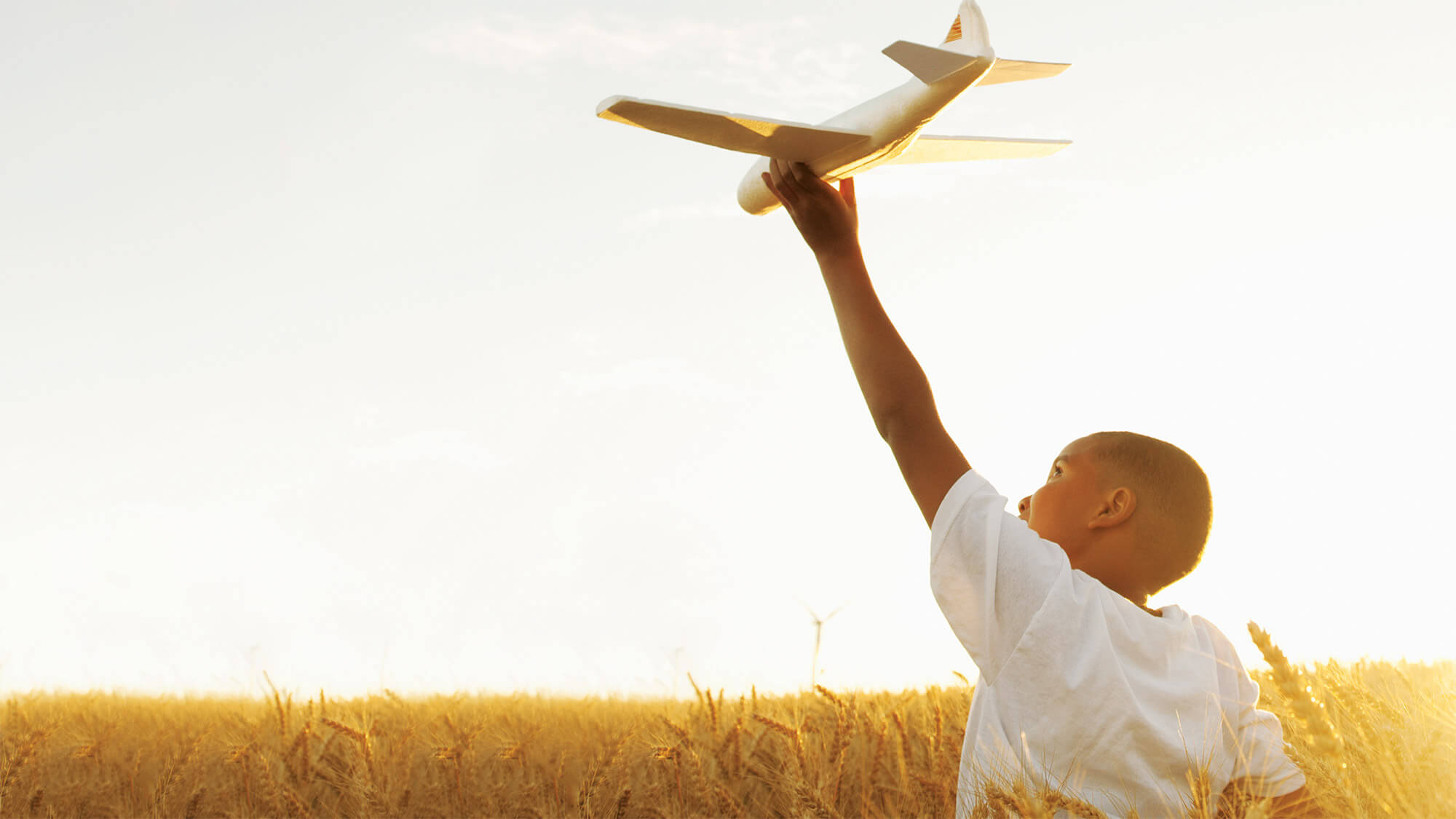 Written-off support from PFR Shields 1.0 and 2.0 without tax

In connection with the exemption of micro, small and medium-sized companies from returning all or part of the support received under the PFR Shield 1.0 and Shield 2.0, on 16 July, the Minister of Finance signed a regulation stating that companies will not have to pay income tax - PIT or CIT - on the written-off subsidy amount.

The tax waiver will apply to income (revenue) earned by the support beneficiaries from 1 June 2021 to 31 December 2022.

The non-returnable amount of subsidies under the PFR Shields constitutes revenue for companies on which no tax has to be paid, and the expenses covered by the subsidy may be charged as tax-deductible costs under the general rules also in the situation of abandoning the collection of tax on the income from the written-off subsidy.

If the subsidy is written off and exempted from tax, the deductible expenses do not need to be adjusted and the expenditures included in the expenses financed by the support under PFR Shields are deductible.

Artificial intelligence in ERP systems
AI is an integral part of digital transformation. How is it used in ERP systems and what benefits does it provide to companies?
The Polish Order. Is it somehow possible to escape from it?
The Polish Order does not enjoy favourable opinion among entrepreneurs. There are no specific acts yet, but they're wondering how to escape from it.
Social and health insurance for employees posted to EU country
An employee hired by a Polish employer and posted to EU country may still be subject to Polish social security regulations.
Financial statements 2020 the deadline 30 June 2021
Private sector companies and non-profit organisations required to prepare financial statements for the previous financial year by June 30.