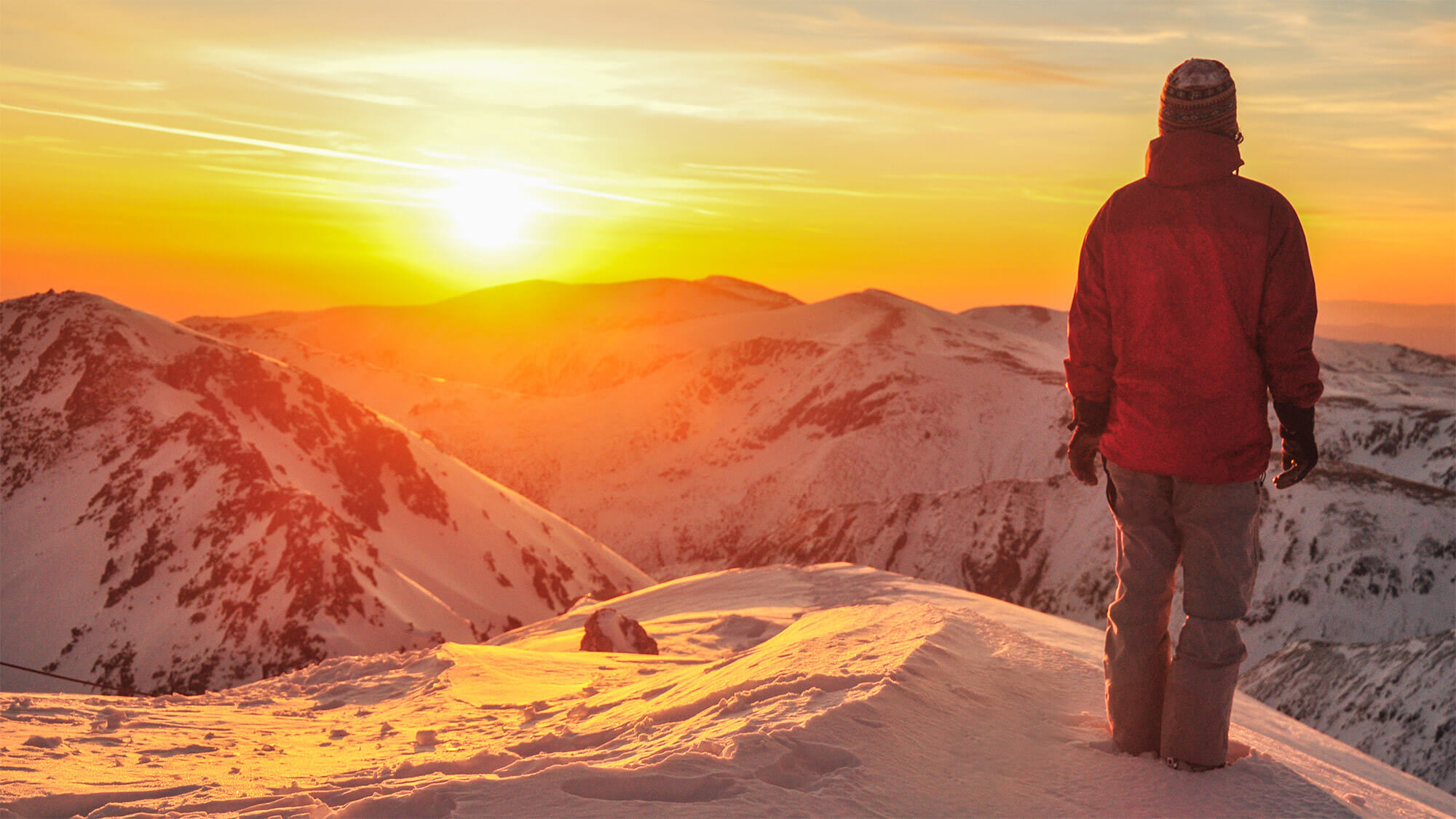 On March 18, 2021, an important judgment for Polish taxpayers was issued by the Court of Justice of the European Union. It follows that the requirement introduced into the VAT Act which leads to reporting VAT due and charged in two different settlement periods is contrary to EU law.

It should be noted that, since 2017, the VAT Act has conditioned the right to deduct tax calculated in the same return in which the due tax is shown, on the fact that the taxpayer includes the amount of tax due for these ICA transactions in the tax return in which he is obliged to settle this tax, but no later than within 3 months following the end of the month in which the tax obligation arose in relation to the acquired goods.

This condition postpones the right of deduction if the taxpayer declares the ICA in the relevant tax return late (more than 3 months after the tax becomes chargeable), for example as a result of an accounting error or a delay in invoicing by the seller.

As a consequence, reporting the VAT on ICA more than 3 months after the transaction had taken place resulted in the obligation to pay interest for late payment.

According to the CJEU, such "separation" of taxes violates the principle of VAT neutrality and is therefore contrary to EU law.

The CJEU judgment makes it possible for taxpayers who have paid late interest on VAT related to ICA to recover it if the tax had been settled later than 3 months after the transaction (such interest constitutes an overpayment).

It is also worth emphasising that if a request for return of an overpayment is submitted within 30 days from the publication of the CJEU judgment, the taxpayer will be entitled to receive interest on such interest for the period running from the date on which the overpayment arose to the date of its refund. Although the judgment has not yet been published, in view of the short deadline, it is worth starting to prepare for this process right now.

This judgment relates directly to Intra-Community acquisition of goods (ICA); however, it gives the possibility to recover interest also on other transactions settled on the basis of reverse charge, e.g., import of services.

Financial statements for 2020 - new deadline
The Ministry of Finance has announced an extension of the deadline for preparation of financial statements for the financial year 2020.
NSA: Absence pays represent R&D relief eligible costs
The remuneration of employees performing research and development work can represent an eligible cost for the research and development relief.
The deadline for CIT returns extended until 30 June 2021
The Ministry of Finance has issued an announcement on its website about the extension of the deadline for the settlement of CIT.
Digitalisation as an element of competitive advantage
What exactly is digitalisation and how can it improve the efficiency of companies and increase their competitiveness?