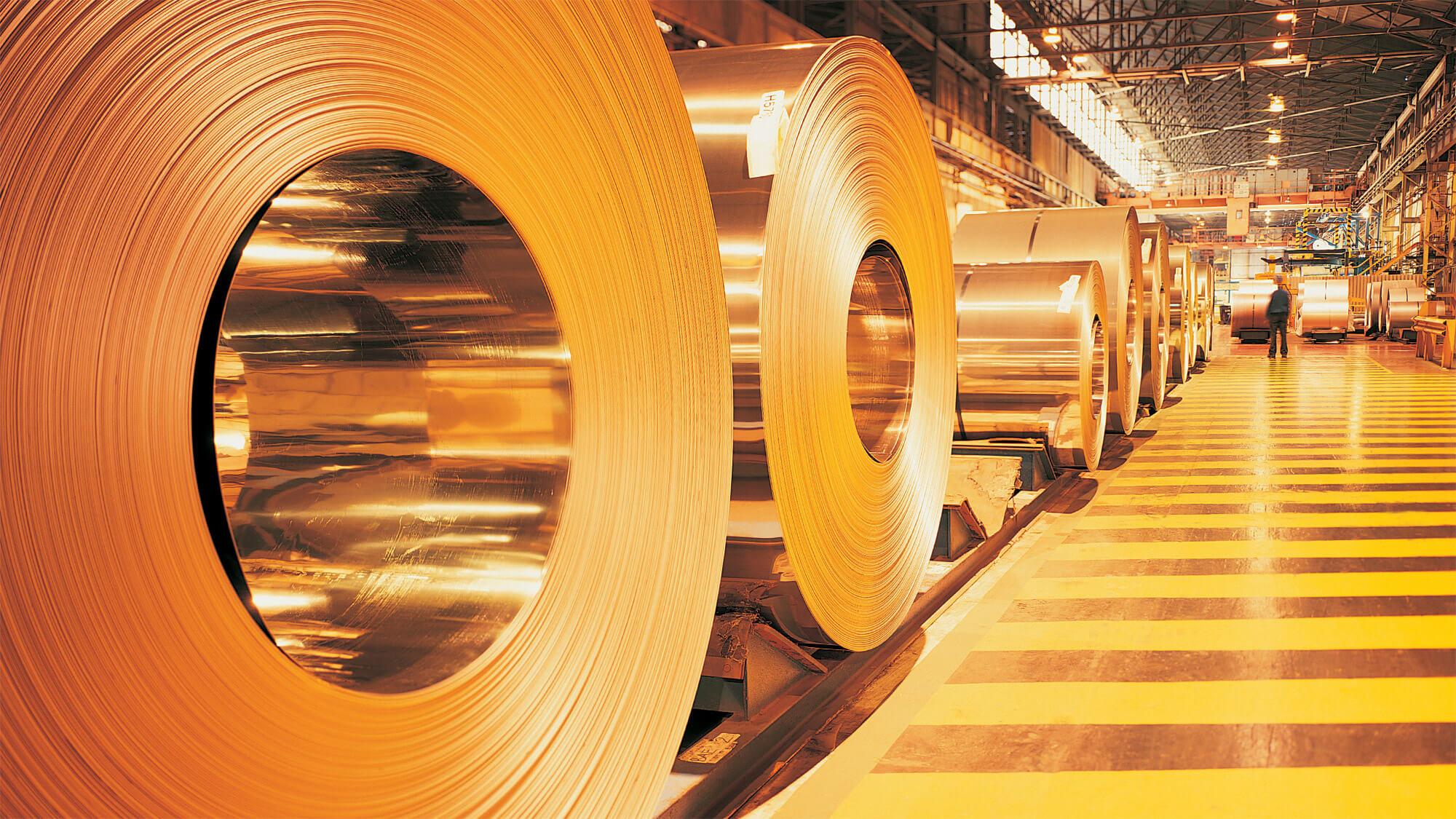 On 22 June 2020 the President signed an amendment to the regulations concerning, among others, tax schemes reporting (Mandatory Disclosure Rules - MDR). The main objective of these changes is to adjust the scope of information obtained from taxpayers to the requirements of the so-called EU scheme, which will enable automatic exchange of tax information within EU countries.

The amendment obliges promoters, beneficiaries and supporters to re-report all cross-border schemes if the first implementation activity took place between 26 June 2018 and 30 June 2020.

The obligation to re-report cross-border schemes applies to schemes for which the relevant information was previously submitted to the Head of the National Tax Administration (KAS) - by virtue of law as of 1 July 2020 issued for such tax scheme number (NSP) becomes invalid.

The deadlines for resubmission of information on cross-border schemes provided for in the amendment have been extended by the Ordinance of the Minister of Finance of 30 June 2020 and are as follows:

Moreover, information on quarterly disclosures of such schemes will also have to be resubmitted by 30 April 2021 if these are standardised schemes completed between 26 June 2018 and 30 June 2020.

The obligation to re-report the cross-border scheme is imposed on the entity which previously provided this information to the Head of KAS (this refers to the situation in which more than one entity was obliged to provide information about the scheme).

Crowe Poland will participate in the RE.LOCATE.IT conference
Steady growth of the Polish economy as well as investment incentives encourage numerous IT companies concentrated on development of new technologies
Webinar: Marketing and sales online versus the GDPR
In a coronavirus pandemic, a large number of companies have faced the need to transfer their sales and marketing activities to Internet.
Shield 4.0 - extension of transfer pricing deadlines
Under the 4.0 Anti-Crisis Shield, deadlines for transfer pricing documentation obligations have been extended.
Amendments to the provisions on posting workers
The amendment to the Posting of Workers Directive, which introduces significant changes for employers