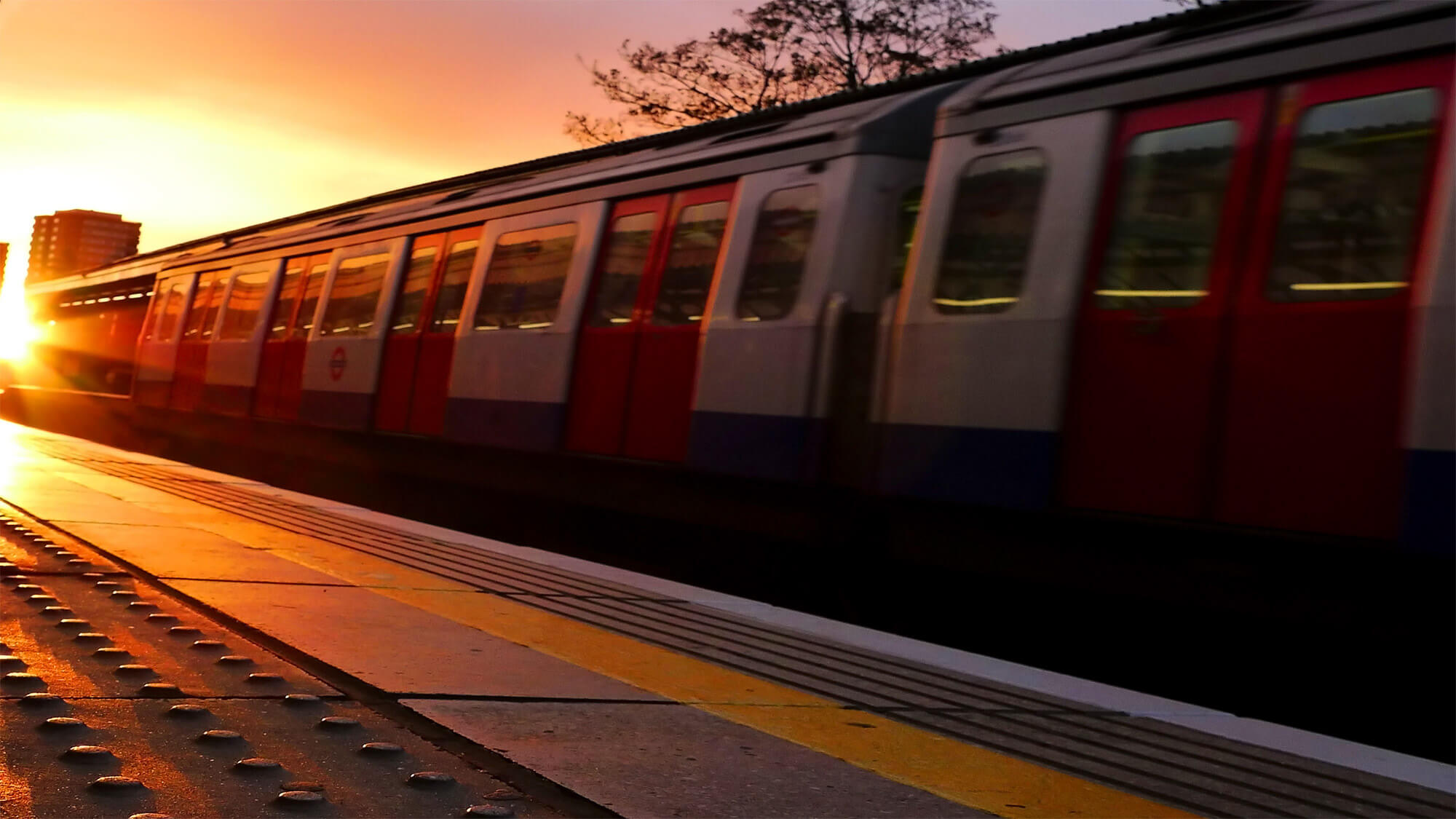 The most common mistakes

Well defined and properly managed business processes in a dynamically changing environment may constitute a significant competitive advantage of the company. What should be taken into account when working on a process optimization strategy to minimize the risk of errors?

Lack of prioritization of processes

In order to prepare the organization well for the implementation of changes, it is necessary to conduct a multidimensional analysis, including the determination of the stage of process maturity. Many companies start working on increasing their effectiveness without determining the importance of individual processes and referring them to the core business of the company. Indication of how a given process supports the vision, mission and strategy of the organization will help in the next step to determine the hierarchy of processes and select the main process, which determines the key goal of the organization's activity. This will be of great importance when allocating resources to the process. This way, they will be used in the most effective way.

Not defining the goal of the process

The second frequently made mistake is the failure to define the exact purpose of the process. In many companies a given process has been performed "since forever" and nobody cares about what purpose it really serves.  Meanwhile, it may turn out that the final product of the process is not required by anyone. This happens e.g. in cases when the position which was the beneficiary of the process does no longer exist and the employees implementing the process were not informed about it. If the process has no purpose or has lost its purpose, it unnecessarily absorbs resources and generates cost, so the key is to react to such a change as quickly as possible.

A very common problem in process management - and not only - is the lack of communication. The managerial staff very often may have a completely different idea of the process than the employees who carry it out. Then the "hidden factory" effect appears - the process is implemented, but in such a way the employees directly involved in the process can or want to do it. The reasons for this may be different. In the positive variant, the employees themselves work out a model that works much more efficiently than the originally designed one. It may also happen that the process is carried out in a different way because it is more convenient for the employees. Often in such situations the statement "it is impossible to do it any other way" appears, therefore it is crucial to explain to the team the reasons why the process should be implemented in a different way.

Changes usually evoke a sense of uncertainty, sometimes fear, in the employees.  Process optimization is perceived as a necessity to learn new things or change existing habits, which often results in an attempt to maintain the "status quo". In this case it is very important to inform about the proposed changes and the effects they may have. It is crucial to emphasize the benefits for the organization and how they will translate into positive results for individual team members.

Lack of graphical representation of processes

During the preparation of the process optimization strategy, the approach to process modelling and describing is also important. Currently, it is difficult to talk about processes without including IT systems in their description. Therefore, it is very important that the way in which they will be modeled and optimized can be clearly shown in the form of a diagram or other graphics. This will allow to illustrate the support of a given process or a single task by the system or systems and show, for example, which documents should be created in which system. 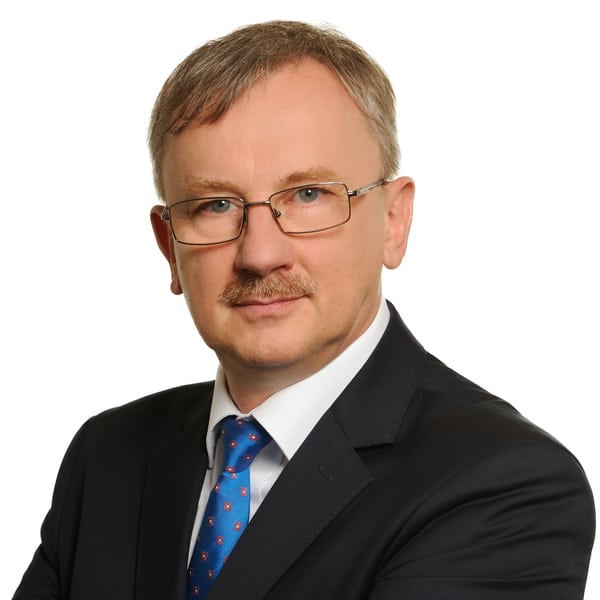 Consulting
Learn more about the offer

Chatbots compliant with GDPR
Virtual assistants
are an increasingly common solution in the area of customer service.
Effective process management and cost optimization
The process of cost optimization should start much earlier than when something starts to fail in the company.
How to automate accounting processes?
Solutions in the field of robotization are increasingly used in business, also in accounting departments.
Violations of GDPR - previous fines
According to the report of the European Data Protection Board (EDPB), in 2019 further penalties are expected for violation of GDPR.
Contact us 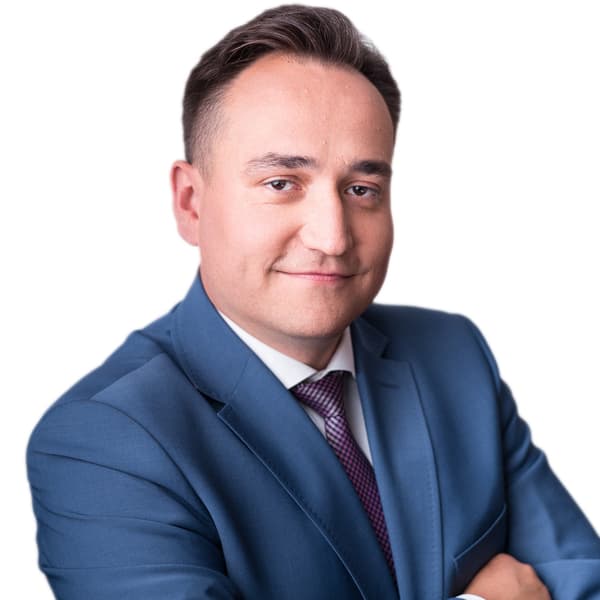