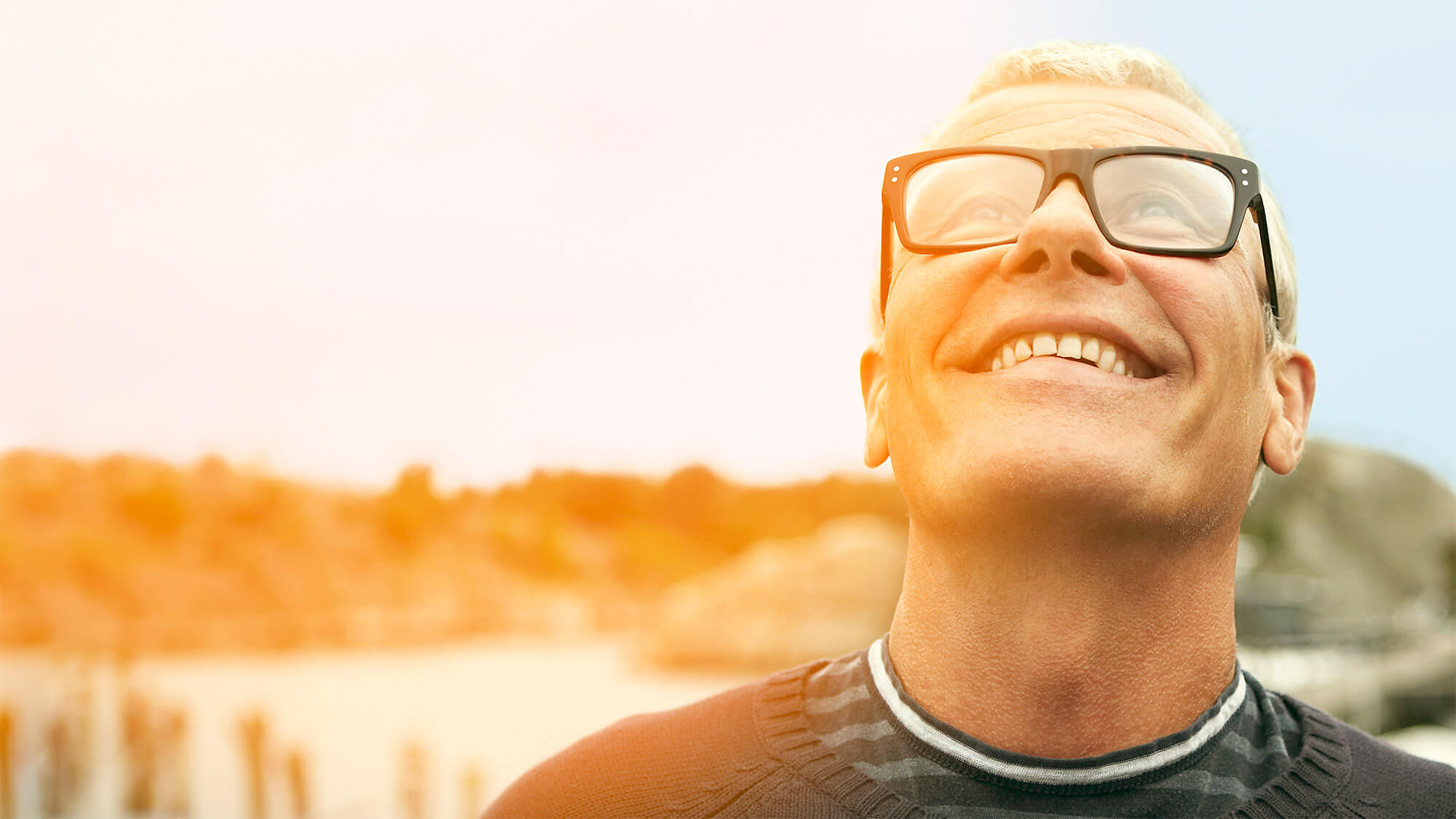 On 25 August 2020 the President signed an Act amending certain acts in connection with the promotion of healthy consumer choices. Under this act, the provisions on the new tax on selected food products (the so-called sugar tax) will come into force on 1 January 2021.

Under the new provisions, entrepreneurs will pay tax on beverages:

The obligation to pay the new sugar fee will arise when the products are put on sale. This sugar tax will be payable by natural and legal persons as well as organisational units without legal personality:

The fee shall not cover, inter alia, medical devices, registered food supplements as well as baby food and infant formulae.

If the tax is not paid within the deadline, the head of the tax office will be obliged to determine, by decision, an additional fee (penalty fee) in the amount corresponding to 50% of the fee due. The sugar fee for sweetened beverages and a financial penalty for failure to pay it on time will constitute NFZ revenue (96.5%) and state budget revenue (3.5%).

The new legislation also imposes a fee on entrepreneurs selling alcoholic beverages in bottles not exceeding 300 ml (so-called monkeys). Entrepreneurs conducting wholesale trade in alcoholic beverages will be obliged to calculate and pay the aforementioned fee to the account of the competent tax office no later than by the end of the month following the end of a six-month period. It is to amount to PLN 25 per litre of 100% alcohol sold in bottles of up to 300 ml.

The Act provides also for an additional fee to be charged for not paying the fees on time. The revenue from fees for alcoholic beverages in bottles up to 300 ml and financial penalties for failure to pay the fees on time will constitute 50% of the NFZ's revenue and 50% of the revenue of the municipalities in which such beverages are sold.

Automation of office processes. 10 mistakes to be avoided
Automation of office work brings an opportunity to improve efficiency, but it is also a big challenge which is being faced by more and more companies.
How to effectively run a company in the new business reality?
How can companies adapt their strategy to new situation so as to facilitate their operations in the post-pandemic reality?