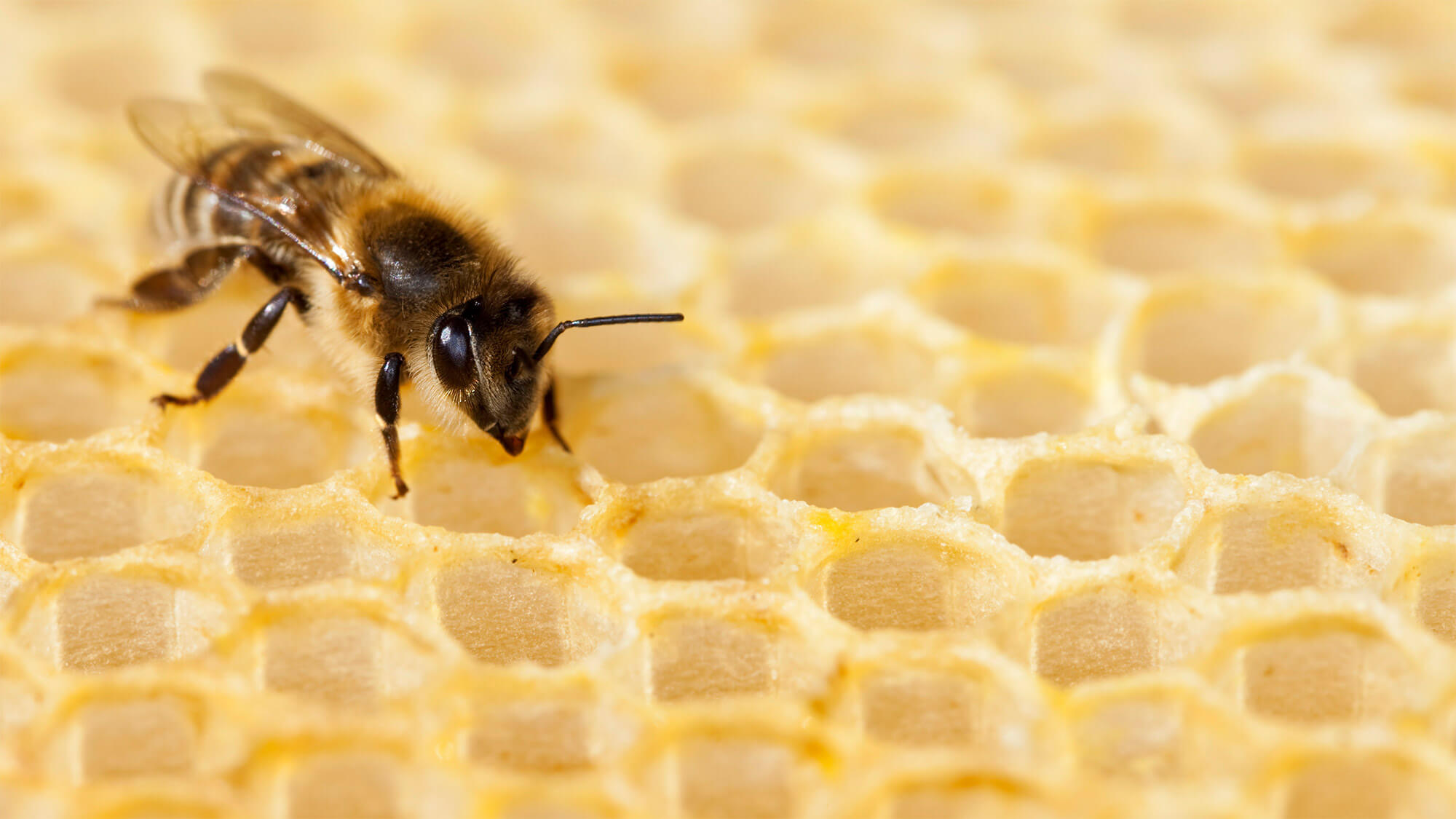 From 2023 at the earliest, companies operating globally, including digital giants, will pay a global minimum tax at a rate of 15 per cent. This is a part of an international agreement to develop new rules for taxing major companies and to fight against tax havens.

On 8 October, Poland and 135 countries issued a joint declaration within the framework of the OECD's BEPS 2.0 (Base Erosion and Profit Shifting) project to combat aggressive international tax optimisation.

The Deputy Minister of Finance has unveiled the principles of this international agreement, which forms the basis for the creation of legal regulations on the taxation of technology companies and is another step in the fight against tax havens. The agreement includes two pillars.

Pillar 1 - the introduction of the so-called fair share, i.e. a fair proportion of the tax

The first pillar requires the 100 largest global companies to pay their fair share of tax regardless of where they operate and generate profits. As a result, over 125 billion dollars of profits from the 100 largest and most profitable corporations will be reallocated to other countries around the world.

According to the Deputy Finance Minister, the entities covered by the first pillar will be selected on the basis of thresholds and criteria agreed between countries, while the exact scope of activities of these companies will be determined soon and then we will know the specific data.

The Deputy Minister said that the proceeds from the taxation of the largest companies will feed into the Treasury and will be used for any purpose that serves the citizens. The global minimum tax for companies operating globally is to be paid according to the following principle:

The global minimum tax is therefore intended to be a so-called equalisation tax, and its introduction is intended to make the tax systems of different countries more equal.

At the same time, Poland strived during the talks to maintain competitiveness by excluding from minimum global taxation companies with real economic activity, the so-called substance-based carve-out, to the greatest extent possible. As a result of the negotiations, a protection mechanism was successfully negotiated, thanks to which the taxation of foreign companies investing in Poland and conducting actual business activity here will not be increased.

Polish Order – changes to PIT from 1 January 2022
The Sejm passed the amendment to tax laws that implement the solutions of the Polish Order. We present the most important changes to PIT taxation.
Polish Order: Obligatory healthcare contribution for board members
Obligatory health insurance for management board members and commercial proxies is one of the measures that will enter with the Polish Order.
Amendments to the VAT Act on ICS and import of services
The amendment to the VAT Act, introduced changes regarding the moment of VAT deduction for intra-Community acquisitions.
50% employee costs - how to apply them?
Remuneration obtained under an employment relationship may be treated as a royalty to which increased costs may be applied.