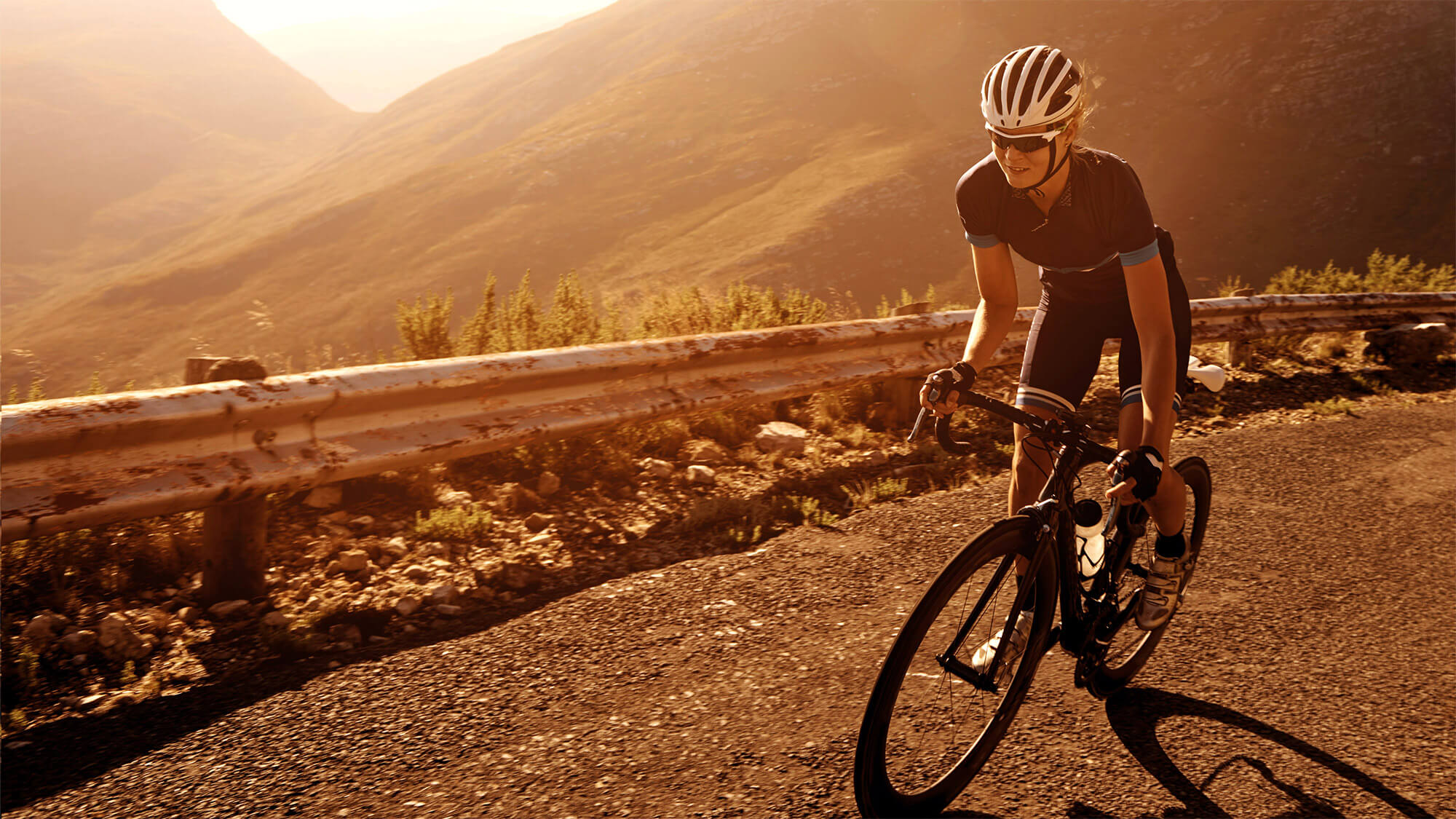 The government has approved and adopted a draft bill sealing VAT in e-commerce and the import of the so-called small parcels to EU countries. The new solutions are intended to ensure easier VAT settlements and limit the influx of parcels with untaxed goods from third countries.

On 13 April 2021, the Sejm received a draft amendment to the VAT Act adopted by the Council of Ministers, which constitutes part of the so-called e-commerce package aimed at implementing EU solutions that will seal VAT in e-commerce and imports of the so-called small parcels to the EU.

The aforementioned draft bill will implement the provisions of Council Directives (EU) 2017/2455 and 2019/1995 on the so-called e-commerce VAT package into the Polish legislation.

The most important changes of the VAT e-commerce package include among others:

As the Ministry of Finance emphasised, the aim of these changes is not only to seal VAT on e-commerce, but also to facilitate the VAT settlements on sales of goods and services to consumers in other EU member states, as well as to create equal opportunities for Polish companies on the EU market and to increase the competitiveness of EU e-commerce entrepreneurs in relation to third-country entities.

The implemented solutions will have the greatest impact on the operations of companies sending goods from Poland to consumers in other EU countries and companies selling online. The new obligations will apply to, among others, auction portals, online sales platforms and even social networking sites on which goods are traded.

The solutions for the so-called VAT e-commerce package are expected to come into force on 1 July 2021.

Brexit and personal data flows
As a result of Brexit, the UK is no longer bound by EU legislation, including the GDPR. How will the situation look once the transition period ends?
IT systems validation
The needs of companies in relation to their IT systems evolve as they grow and their business environment changes.
Opportunity to recover VAT interest on intra-Community acquisitions - CJEU judgment
On March 18, 2021, an important judgment for Polish taxpayers was issued by the Court of Justice of the European Union.
Financial statements for 2020 - new deadline
The Ministry of Finance has announced an extension of the deadline for preparation of financial statements for the financial year 2020.