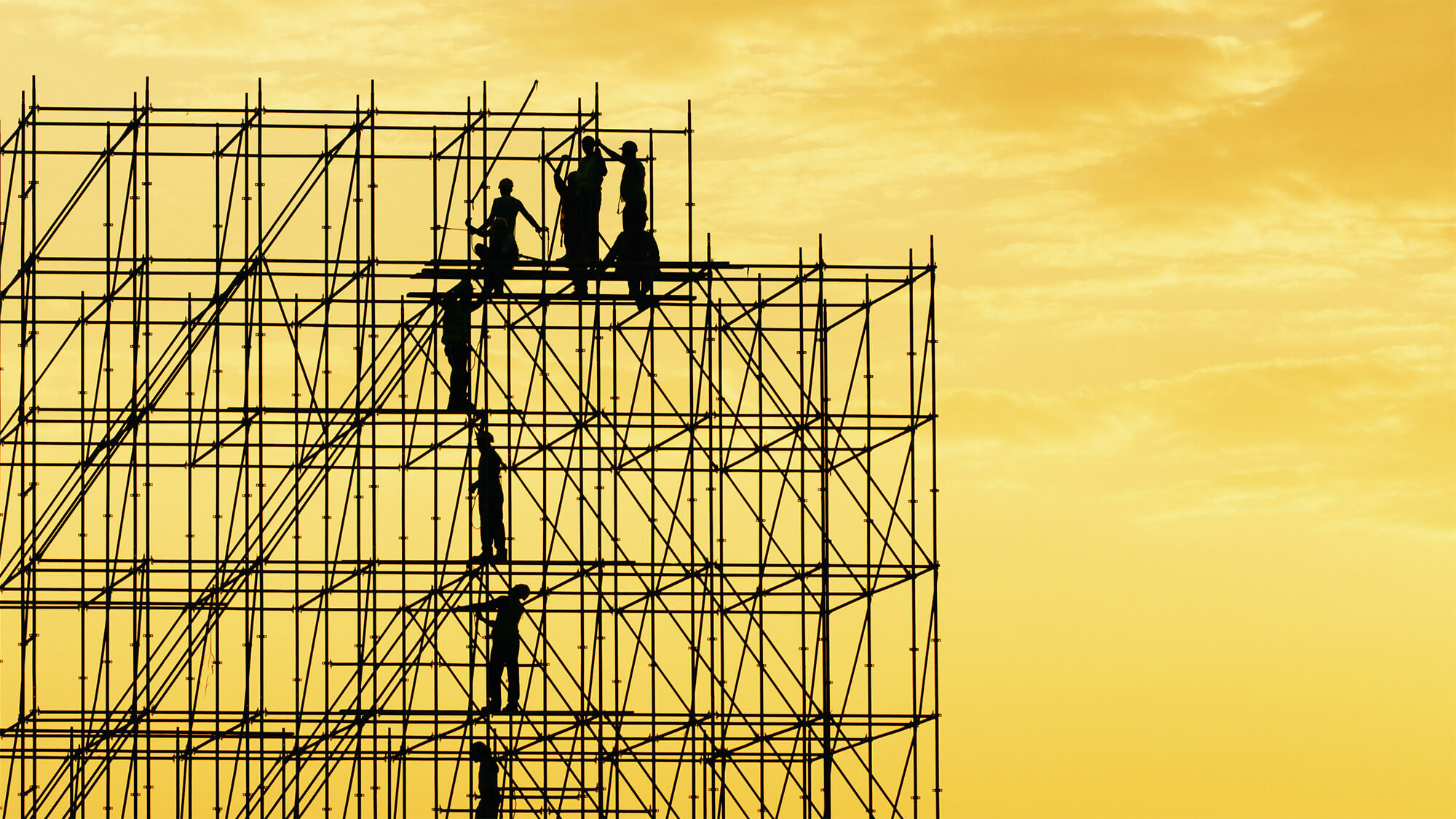 Amendments to the VAT Act on ICS and import of services

The amendment to the VAT Act, introducing, inter alia, changes regarding the moment of VAT deduction for intra-Community acquisitions of goods and import of services, came into force on 7 September 2021. This is a consequence of the CJEU judgment of 18 March 2021 in the case C-895/19.

Under the regulations in force since 2017, the delay in declaring certain transactions by more than three months resulted in the payment of late interest. This applied in particular to ICS and the import of services. Due tax was reported retroactively, in the month in which the tax obligation arose, and calculated tax was reported on an ongoing basis. Taxpayers also had to pay interest if the delay was due to the tardiness of the contractor, who sent the invoice to the Polish purchaser with a significant delay.

In a judgment of 18 March 2021, the CJEU stated that the provisions requiring due and charged VAT to be shown in two different accounting periods are incompatible with EU law. According to the Court, "the application of national legislation cannot prevent, automatically and by reason of a breach of a formal requirement, the exercise of the right to deduct VAT due in respect of an intra-Community acquisition in the same period as the settlement of the same amount of VAT without taking account of all the relevant circumstances, in particular the taxpayer's good faith".

ICS and import of services - no interest on arrears

The amendment to the VAT Act is aimed at adapting Polish legislation to the CJEU ruling. According to the amendments, it is possible to recognize due and charged VAT in the same period under the condition that due tax is included in the tax return in which it should have been accounted for. Most importantly, a delay in declaring a transaction no longer results in the need to show due and charged VAT in different months. Thanks to the changes introduced, taxpayers will avoid not only the need to pay interest on tax arrears, but also the additional administrative burden of correcting tax returns.

It should be emphasised that regardless of the above amendment, taxpayers have the right to claim a refund of interest paid under the provisions in force since 2017.

Crowe's Tax Advisory team supports companies in the recovery of amounts paid under previous legislation, together with interest. So far, we have recovered nearly PLN 2 million for our clients on this account.

If you are interested in assistance with the interest recovery process, please do not hesitate to contact us: [email protected] 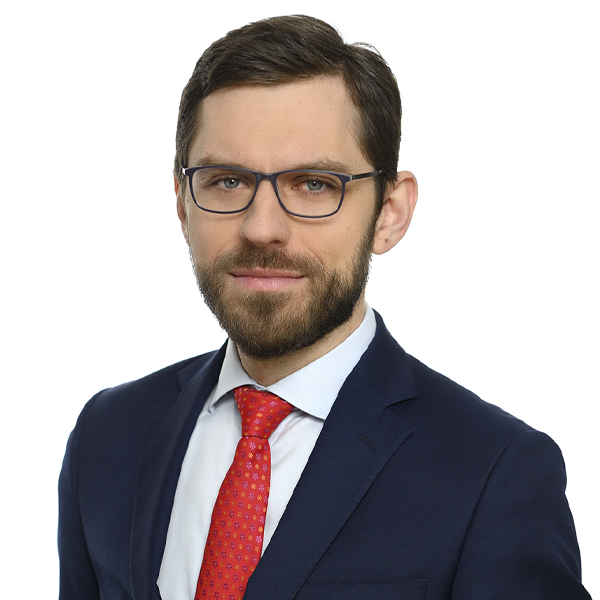 50% employee costs - how to apply them?
Remuneration obtained under an employment relationship may be treated as a royalty to which increased costs may be applied.
Polish Order - a new tax for large companies
The new tax bill of the so-called Polish Order provides for the introduction of a minimum corporate income tax, i. e. a tax on income.
Amendment to the Accounting Act will unify the process of submitting financial statements
The bill is to adapt the existing regulations on financial reporting and auditing to current technological developments.
Draft bill introducing e-invoices adopted by the government
The Council of Ministers adopted a draft amendment to the VAT Act implementing the National e-Invoice System. When will e-invoices be obligatory?