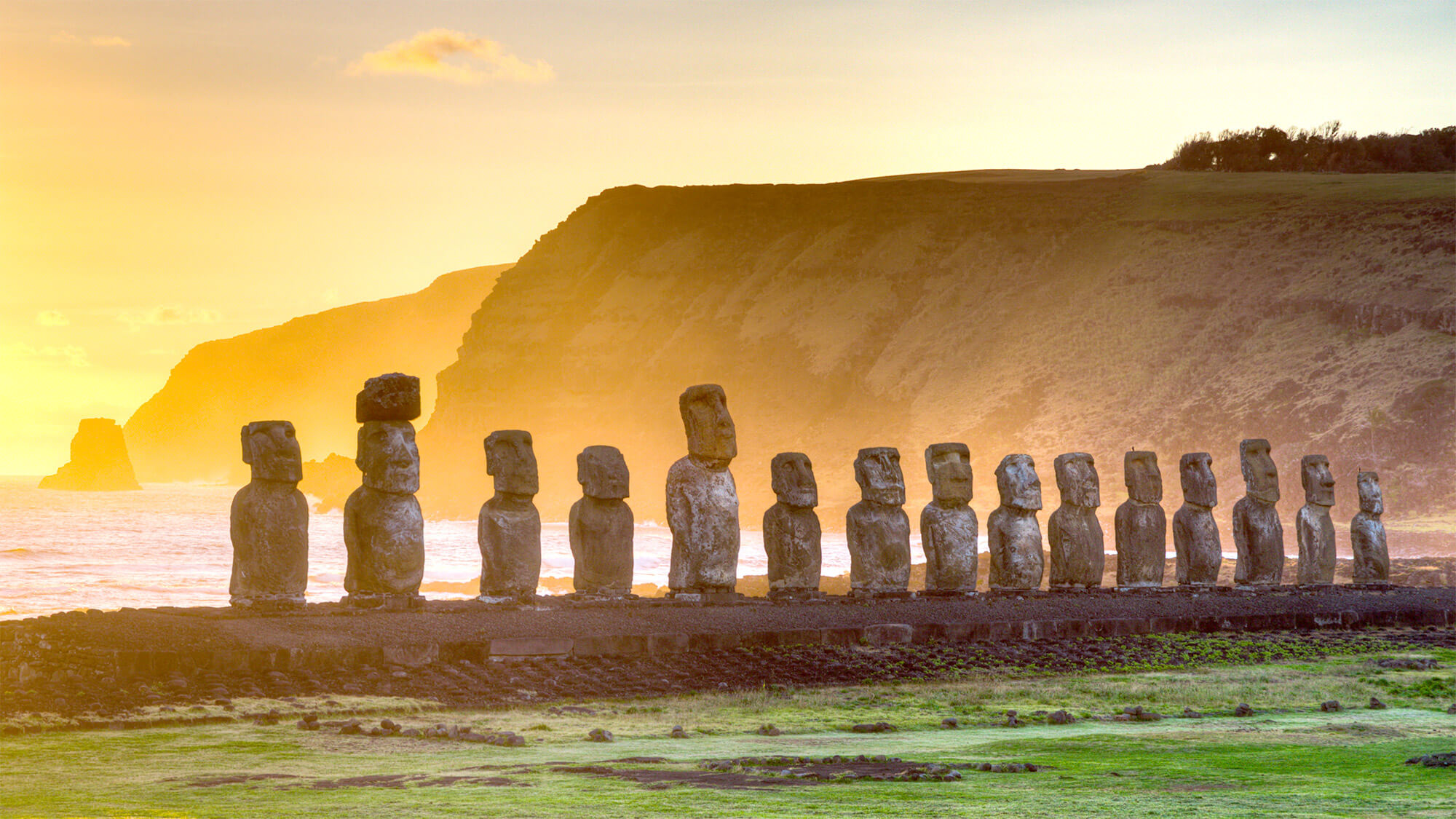 Amendments to draft bills on CIT and PIT

The Sejm is currently drafting the income tax bills. At the meeting of the Public Finance Committee a number of important changes for taxpayers were suggested. Below we present the most important amendments.

As a result of the amendment, limited partnerships will be able to choose if they are taxed as corporate taxpayers as from 1 January 2021 or as from 1 May 2021. If the company chooses the later date, it will have to close its accounting books on 30 April.

Moreover, the possibility to settle future losses from the activities of a limited partnership has been extended. Initially, only general partners were to benefit from it, but now limited partners will also have this possibility. Deprivation of this right could lead to their unequal treatment.

According to the draft provisions, general partnerships have the possibility to avoid corporate income tax, provided that they submit information, inter alia, on their partners. The introduced amendments clarify the deadlines for the submission of such information, and if such deadlines are not met, the general partnership will automatically become a payer of corporate income tax.

As part of the work of the parliamentary committee, the definition of a real estate company was clarified. As a result, the new reporting obligations will apply to companies holding real estate with a balance-sheet value exceeding PLN 10m and companies whose revenue from the lease, sub-lease, rental or leasing of such real estate (or other agreements of a similar nature) constitutes at least 60% of their total revenue. The amendment will exclude from the new obligations the entities using the real estate for their own needs.

The provisions to be introduced from 1 January 2021 also refer to the liquidation of the tax abolition relief for natural persons. According to the amendments submitted, not only people up to the age of 26 will be able to take advantage of the tax exemption, but also other people who have income from graduate traineeships and school internships.

The amendments adopted by the Committee also introduced a change to the draft bill in respect to income tax exemption for pandemic-related benefits paid by ZUS, or to tax capital groups, abolishing the profitability condition (reduced due to the impact of COVID).

Moreover, transactions concluded indirectly with entities from the so-called "tax havens" will be documented if the threshold of PLN 500,000 is exceeded, not PLN 100,000 as originally planned.

Tax strategy 2021
The introduction of an obligation to publish a report on the implementation of the tax strategy
50% of costs for authors - the general interpretation
On 18 September 2020, the Ministry of Finance published a general interpretation on the application of 50% of tax deductible costs
Submitting financial statements to the National Court Register (KRS)
This year's extended deadline for sending the reports to KRS will soon come to an end.
Changes in VAT reporting from 1 October
On 1 October 2020, a new structure of JPK_VAT will come into force. Existing VAT returns and JPK files will be replaced by a JPK VDEK file.