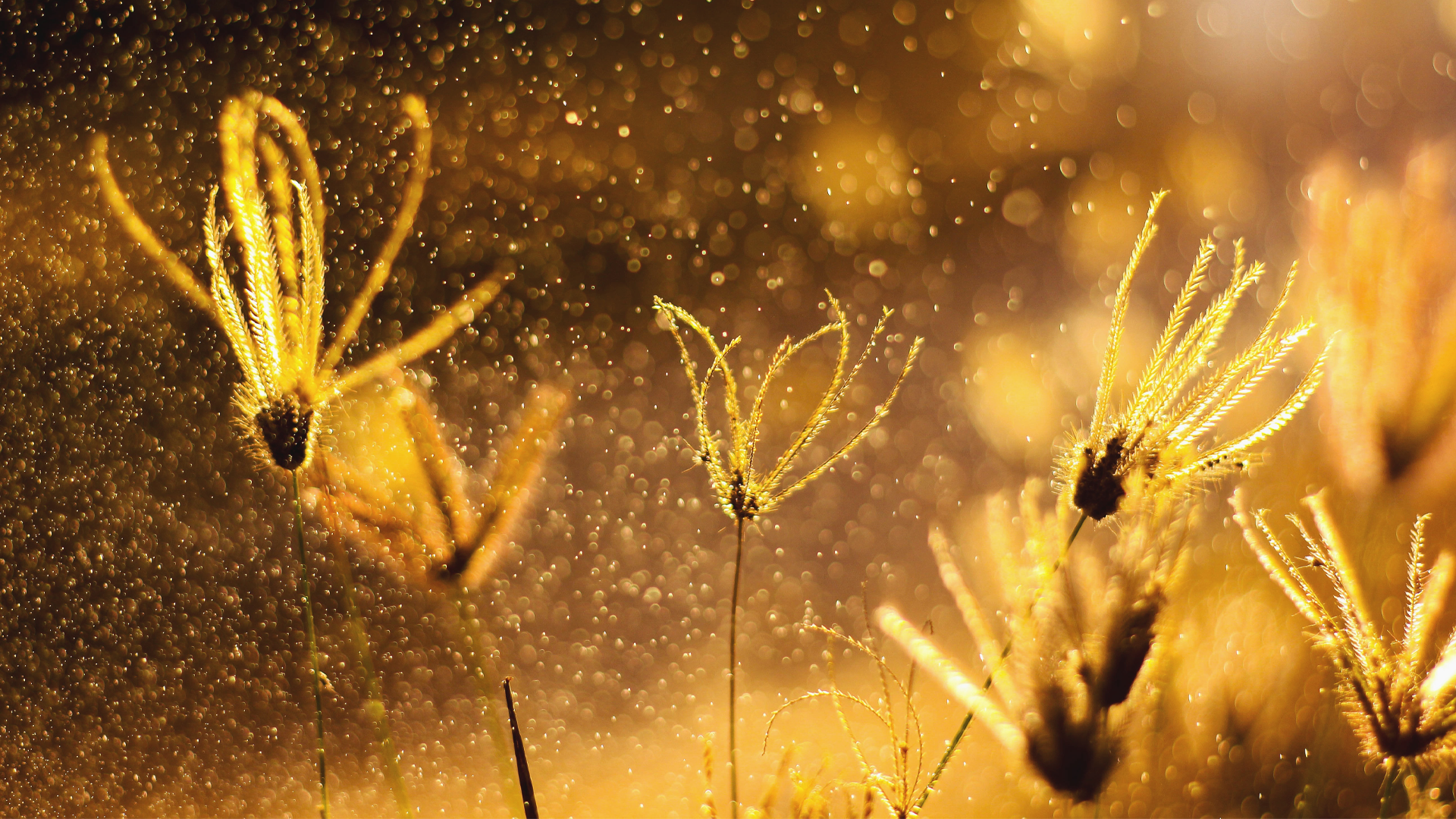 On 24 August 2021, the government adopted a draft bill amending the Accounting Act and the Act on Statutory Auditors, Audit Firms and Public Supervision.

The bill is to adapt the existing regulations on financial reporting and auditing to current technological developments. The new solutions are to, inter alia, standardise the format of the issuers' financial statements, which will facilitate the analysis of the statements and increase their usefulness. Moreover, the draft provides for the option to have financial statements signed by a single member of a multi-member body under certain conditions.

The adopted amendments to the draft are in line with the "Regulation 2019/815" of the European Union, which is aimed at unifying the electronic reporting format in order to facilitate the availability and comparability of financial statements for issuers. Therefore, the amendment to the provisions in this regard will ensure the possibility of using modern IT tools so that entities can more easily meet their obligations to keep accounts and prepare financial statements, while also facilitating their verification.

The proposed amendments to the Act on Statutory Auditors are however expected to improve communication between the Polish Agency for Audit Oversight and audit firms.

Amendment to the Accounting Act - the most important solutions of the draft bill:

The draft bill has now been approved by the Council of Ministers.

The solutions presented above, which are a part of the amendments to the Accounting Act, are to come into force within 14 days of their announcement in the Journal of Laws. 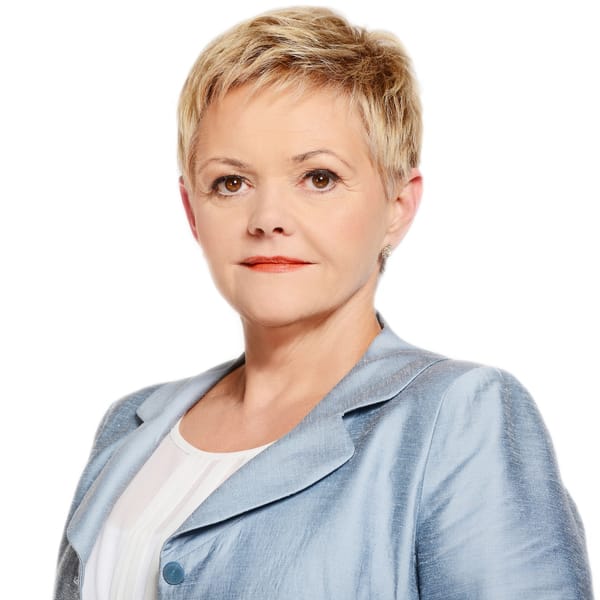 Draft bill introducing e-invoices adopted by the government
The Council of Ministers adopted a draft amendment to the VAT Act implementing the National e-Invoice System. When will e-invoices be obligatory?
Tax explanations on the VAT e-commerce package
The Ministry of Finance has prepared tax explanations in which the most important solutions adopted under the VAT e-commerce package are discussed.
Crowe helps to recover interest on VAT, import of services and construction services
Crowe's Tax Advisory team assists clients in recovering payments and interest on VAT, import of services and construction services.
Changes to rain tax as of 1 January 2022
After the changes of so-called rain tax in 2022, the tax will cover a much larger group of property owners.