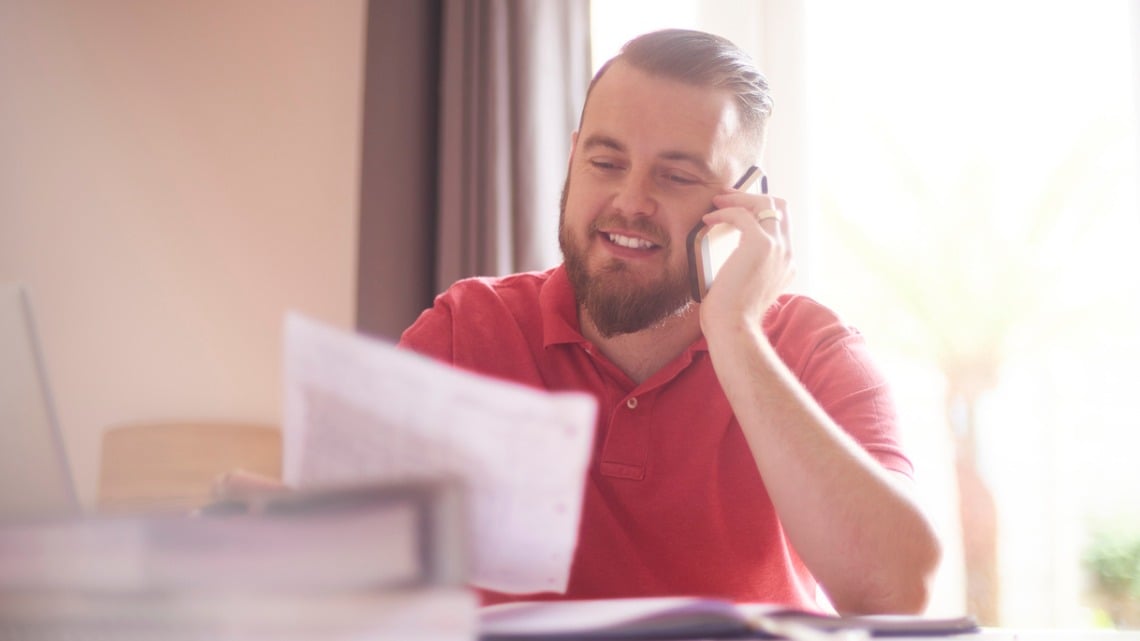 A proposal is one of the options available to those looking to avoid bankruptcy. A proposal is an offer to creditors to compromise their debt by revising payments or accepting a percentage of what is owed. If accepted by the majority of creditors, proposals are binding contracts on both debtors and creditors.

What are the benefits of a proposal?

All unsecured creditor executions, legal actions, and garnishees are stopped while you develop your proposal allowing creditors time to consider your plan.

If accepted by the required majority, the proposal will result in:

Once approved, your proposal is immutable; unless an agreed clause exists beforehand which allows for revision pending on changes in income. If however, income is reduced, even without a clause, the debtors can always request a modification. Further, a proposal can be paid off at any time, without interest or penalty.

What happens after a proposal is filed?

The Trustee or Administrator will provide a Report to the Creditors, along with the proposal, Statement of Affairs and cash flow. The creditors will then vote on whether they accept or reject the proposal. There is the possibility, however, that creditors can counter one’s proposal and suggest alternative terms.

Consumer proposals can be made by any natural person, even if in business, who is insolvent and/or bankrupt, and whose debts are less than $75,000, excluding a home mortgage.

Two or more consumer proposals may be joined in scenarios where they could reasonably be dealt with together. Further, a financial relationship should exist between the consumer debtors involved and liability should not exceed $150,000. (Should pending legislation pass, these amounts will increase to $250,000.)

Consumer proposal creditors have 45 days to consider whether to accept or reject a proposal requiring 51 per cent of the dollar value of proven claims to vote for the acceptance of the consumer proposal.

If the debts are more than $75,000, an individual will make a proposal under Division I of Part III of the Bankruptcy and Insolvency Act (BIA) which has a more complicated administrative procedure. All proposals filed by corporations or other entities will be Division I proposals, regardless of the liability.

Originally published in the Summer 2009 issue of Comments.

Canada Student Loans and Bankruptcy: How to Get a Fresh Start

Canada Student Loans and Bankruptcy: How to Get a Fresh Start
View More Insights 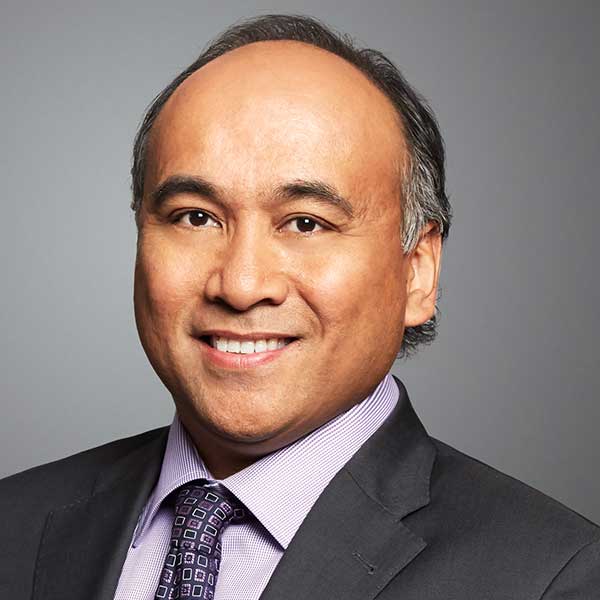