A CPA Professional of Profound Achievement 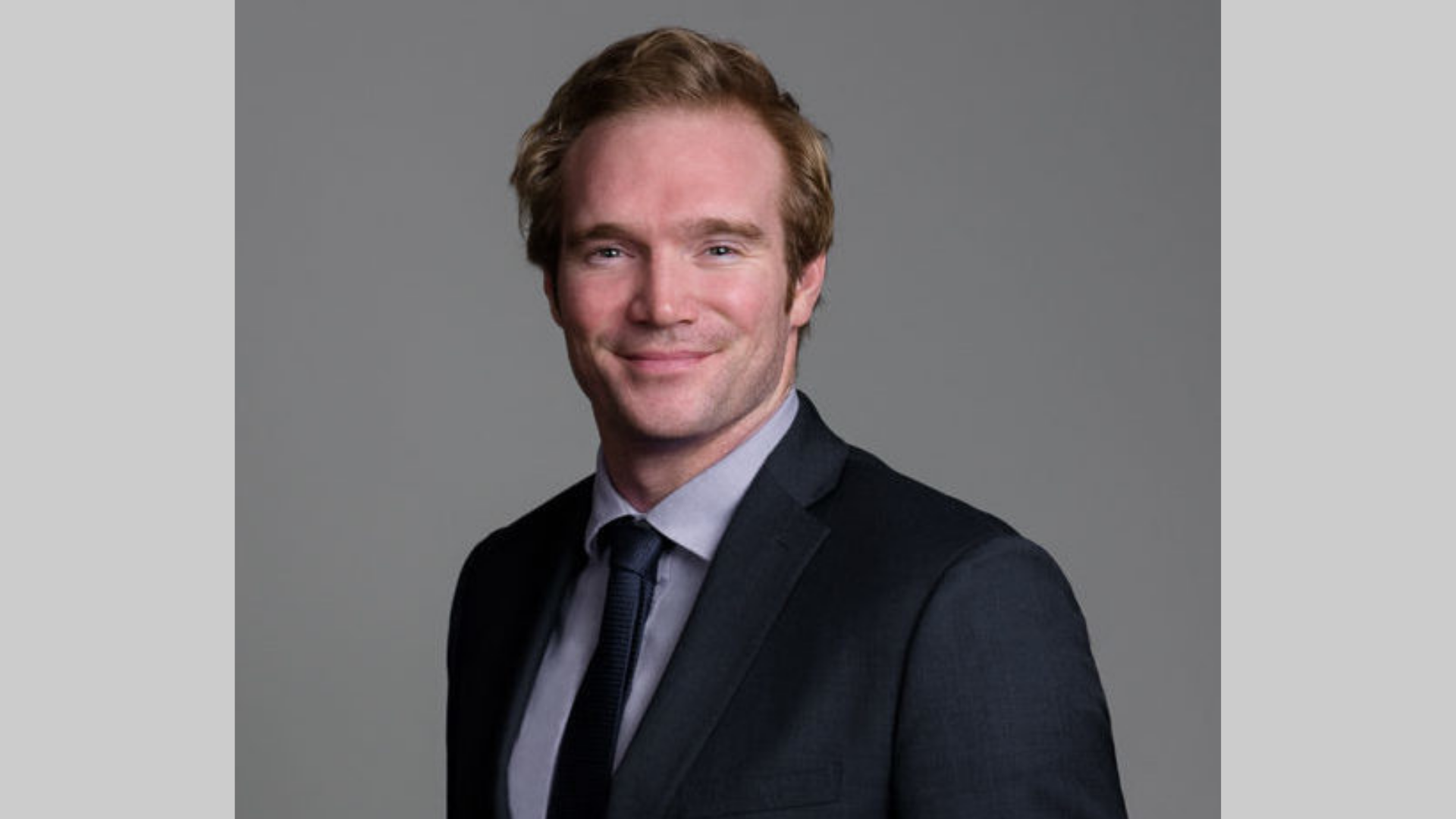 What does South Africa, a swimming pool, and a positive attitude have in common?

If you don't know Rohan, he joined the Crowe MacKay Kelowna office early in 2015 as an articling student after relocating from South Africa, and was quick to stand out from the 50 other students within the firm. Rohan has taken no time at all to create a legacy early in his career by naturally being himself.

Rohan is the recipient of the 2018 KBH Exemplary New Professional Award from the CPA Western School of Business (CPAWSB), after being nominated by his colleagues, and receiving letters of support from clients and the community. This award recognizes a recent CPAWSB graduate who demonstrates the qualities of a Chartered Professional Accountant: professionalism, integrity and sound judgement, and commitment to the profession and community; specifically during the first year following successful completion of the Common Final Examination (CFE).

Rohan described his emotions of getting the call and receiving the award to be similar to his first time getting a kite airborne and his dad telling him, with a tear in his eye, how proud he was of him, (did we also mention Rohan has a great sense of humor with a touch of sarcasm).

He engaged in all the topics we at Crowe MacKay so passionately build into our programs and embodied our Crowe values: We Care, We Share, We Invest, We Grow.

Our Director of Training, Robin Middleton, worked closely with our students as they prepare to write the CFE, and noticed Rohan's passionate, hard-working and caring character immediately. "I tell every articling student in our CPA program that their accounting, auditing, and tax skills are their bread and butter, and they must have these, but their ability to make and develop relationships are key to propelling their career forward," says Robin, and continues to emphasize the value in having the "letters after their name" means giving back to their firm, their communities, and profession. Rohan took Robin's advice to heart and has emerged as a top Professional not only in our firm, but in the practice he builds with clients and the community. "In respect of service to the profession, Rohan has taken on the lead role for training Kelowna office articling and co-op students, which requires a significant investment of his time to plan and present the course material and mentor new articling students," adds Robin.  "He is a natural leader to, and mentor of, all the firm's junior students, giving freely of his personal time, experience, and insight to any student at any time."

His "aptitude, warmth, integrity, and exuberant and caring personality" are just a few of qualities his colleagues boast about.

In addition to mentoring Crowe MacKay students, Rohan has also taken an active role in representing the Kelowna office on the firm's Corporate Social Responsibility committee, a position that he does not take lightly. In 2016, Rohan nominated then Managing Director, Don Turri, for the "Toss Your Boss"  challenge, which saw Don being "tossed" from a 30-foot ledge at a local aerial park, only after the goal of $1,000 was raised; to which Rohan's instrumental leadership made that triple to $3,000. Rohan is also one of the Kelowna office's champion for the United Way and a leader in garnering office donations which totaled $53, 423.71 over the past three years. Jeremy Lugowy, Resource Development Manager of the United Way, describes Rohan as "incredibly intelligent, kind, focused, and humble individual" who has "a passion for making his community the best it can be."

And if that isn't enough, Rohan is the office captain for their Big Bike Team for the Heart and Stroke Foundation which raised a total of $11,655 in 2017 and 2018, (and you better believe he's ready to ride in 2019). Plus, every November expect to see Rohan sporting his moustache in support of Movember.

There is no doubt, Rohan's efforts were an instrumental factor when the Kelowna office won the 2017 City of Kelowna's Corporate Community of the Year Award (Medium to Large Business)

But let's not forget to mention what Rohan is doing outside of the firm. As an avid swimmer, his more than 18 year career led him to captain his South African provincial swimming team to three National titles, as well as represent South Africa at the international level of competition. Once he arrived to Canada, Rohan quickly volunteered to as a Swimming Coach where he designs and implements swimming programs, observes and corrects technical faults, provides one-on-one time with athletes to develop individualized swim programs and motivates swimmers for the physical and mental demands of a hard-working environment.

Whether he is aware of it or not, Rohan's enthusiasm and positivity is making a difference

With a stacked CV, one can only imagine how Rohan excels in his career. His hard work led him to be promoted to Manager only after a year of receiving his designation, at the Crowe MacKay Kelowna office. Rohan is a key member of the office's audit and assurance group. His desire to continually
learn and understand new things allows him to grasp industry specific technical concepts quickly. This knowledge, combined with his leadership and interpersonal skills, has allowed him to senior some of our larger, more complex audit engagements.

His client Kelowna Flightcraft Ltd, the largest entity in the KF Aerospace Group of companies, has had the distinct pleasure of working with Rohan for many years as their Audit Manager. Denise Mazza, Divisional Controller, says they've had the "pleasure to work with, extremely resourceful, professional, helpful, and generally a well-rounded and thoughtful person." Denise adds that Rohan "takes the time to get to know his clients personally and goes out of his way (above and beyond) to connect and develop his client relationships in a very professional and appropriate way."

It's clear, that when dealing with clients and coworkers, Rohan conducts himself with the utmost of integrity and respect, modeling the characteristics one would expect of an exemplary CPA.

Rohan shares how all the stressful, frustrating, and overwhelming days were worth it to get his designation. He mentions his great fortune to have the support, mentorship, and training at Crowe MacKay, as well as having his two best friends by his side making the long days bearable.

So, what's Rohan's one piece of advice to any aspiring articling student? "Enjoy Yourself. You may feel there is a lot of pressure to succeed or do well through the program or in your work environment, but Crowe has a fantastic structure that will allow you to focus on having a more rounded work-life balance."

Congratulations Rohan on being the 2018 KBH Exemplary New Professional! We could not be more proud of your achievements and leadership within Crowe MacKay and in our communities.

Rohan will travel to Vancouver where he will receive his award at the CPASWB convocation on May 25. 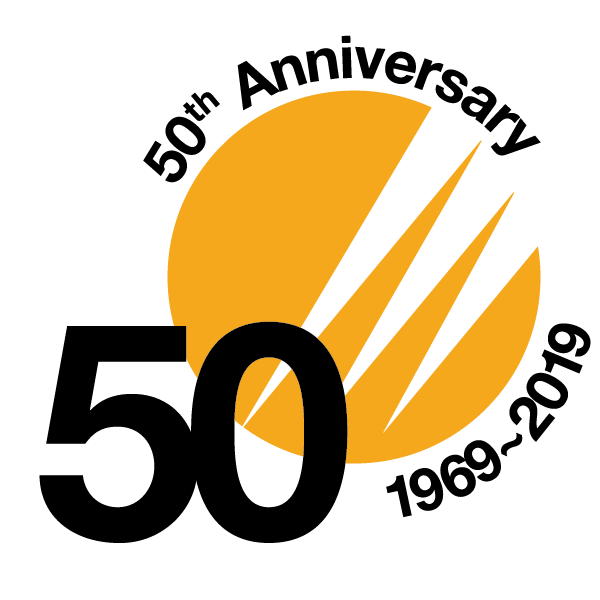