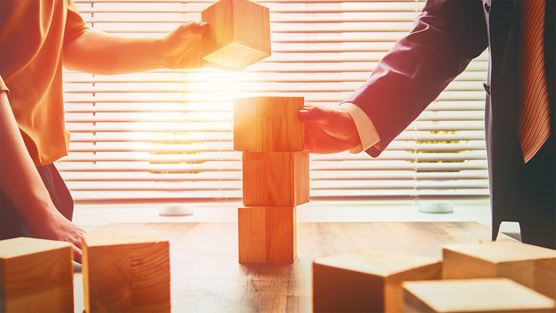 The legislation governing the application of the Goods and Services Tax (hereinafter referred to as “GST”) and the Quebec Sales Tax (hereinafter referred to as “QST”) provides that registered suppliers are generally required to remit GST and QST to the tax authorities at the end of the period during which the tax becomes payable by their customers. Usually, this day comes 30 days after the end of the month in which an invoice is issued.

Many suppliers will experience significant delays with respect to the payment of their invoices for the months to come. Some will not be paid. Unless relief is available, these suppliers may have to finance their future GST/QST remittances.

Temporary relief has been presented by the Canadian and Quebec governments in order to defer the payment of the GST and the QST due pursuant to the filing of returns to be filed between March 27 and June 1, 2020. The temporary relief announcements are the subject of another publication, available here.

This article reviews the usual mechanisms available in order to reduce the amount of GST/QST owing to the tax authorities when the amounts are not collected by the suppliers.

The following conditions must be met by a supplier who wants to reduce the amount of its net GST/QST to be remitted based on receivables not collected during the period in which the tax is payable:

If the above conditions are met, the supplier may request a reduction in the calculation of its net GST/QST for an amount equivalent to the tax calculated on the debt that has become uncollectible.

If the supplier later collects part or all of the debt previously deemed uncollectible, the tax on the amount recovered must be reported again.

If one of the above-mentioned conditions is not met, the supplier should rather consider the possibility of issuing a credit note to the client.

Reduction of Consideration and Issuance of a Credit Note

A supplier can also adjust the consideration and the tax payable on a previously issued invoice by issuing a credit note.

In doing so, the supplier waives the balance owed by the debtor, which could affect the legal remedies available to the supplier. As a result, the issuance of a credit note should only be considered when the supplier agrees to a reduction in consideration payable.

The conditions that allow the reduction of the GST/QST to be submitted when a credit note is issued are the following:

The sale must have been subject to the application of GST (and QST, if applicable);

Since the credit note may compel the client to pay back previously claimed input tax credits and input tax refunds, the delivery of the credit note to the customer is an issue to which the tax authorities pay particular attention. In this context, it is recommended that the supplier transmits the credit note by registered mail or by another means of transmission that can be evidenced.