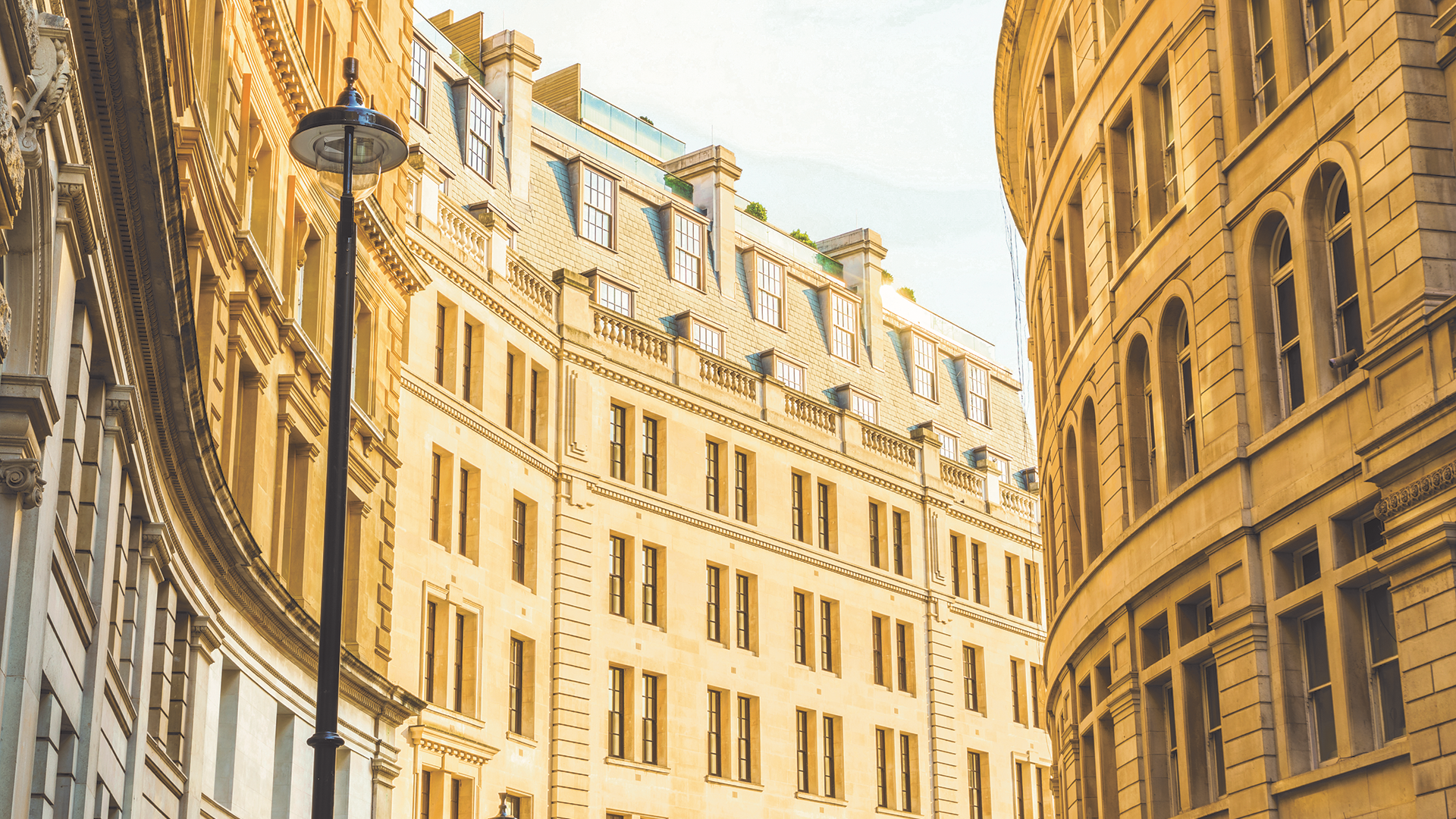 Ignorance of complicated rules may – or may not! – prevent a fine from HMRC.

Those affected by the rules have to file an additional tax return – an NRCGT return – to HMRC within 30 days, even if there isn’t any tax to pay.

This rule even applies to non-residents who already make regular tax returns and UK tax payments (including their liabilities for non-resident CGT) via self-assessment.

Some people have been fined £700 for not filing an NRCGT return, even though their tax liability has been nil, very small or has been paid normally through the self-assessment system.

But a series of conflicting tribunal decisions have left it unclear whether not knowing about the rules is a reasonable excuse, and indicate that this area of tax law needs to be reviewed and tidied up.

This apparent inconsistency in tribunal decisions shows that each case depends on an individual's circumstances. The safest way to protect yourself against penalties is to discuss your particular case with your advisors at the earliest opportunity.

Tax issues for holiday homes
Owning a holiday home abroad involves many tax issues you need to be aware of.
Property tax for residential landlords
Residential property investors have been the target of a number of the recent tax changes.
Budget proposals threaten Entrepreneurs’ Relief for thousands of family businesses
Changes proposed now threaten to deny this valuable relief to those who have a true material stake.