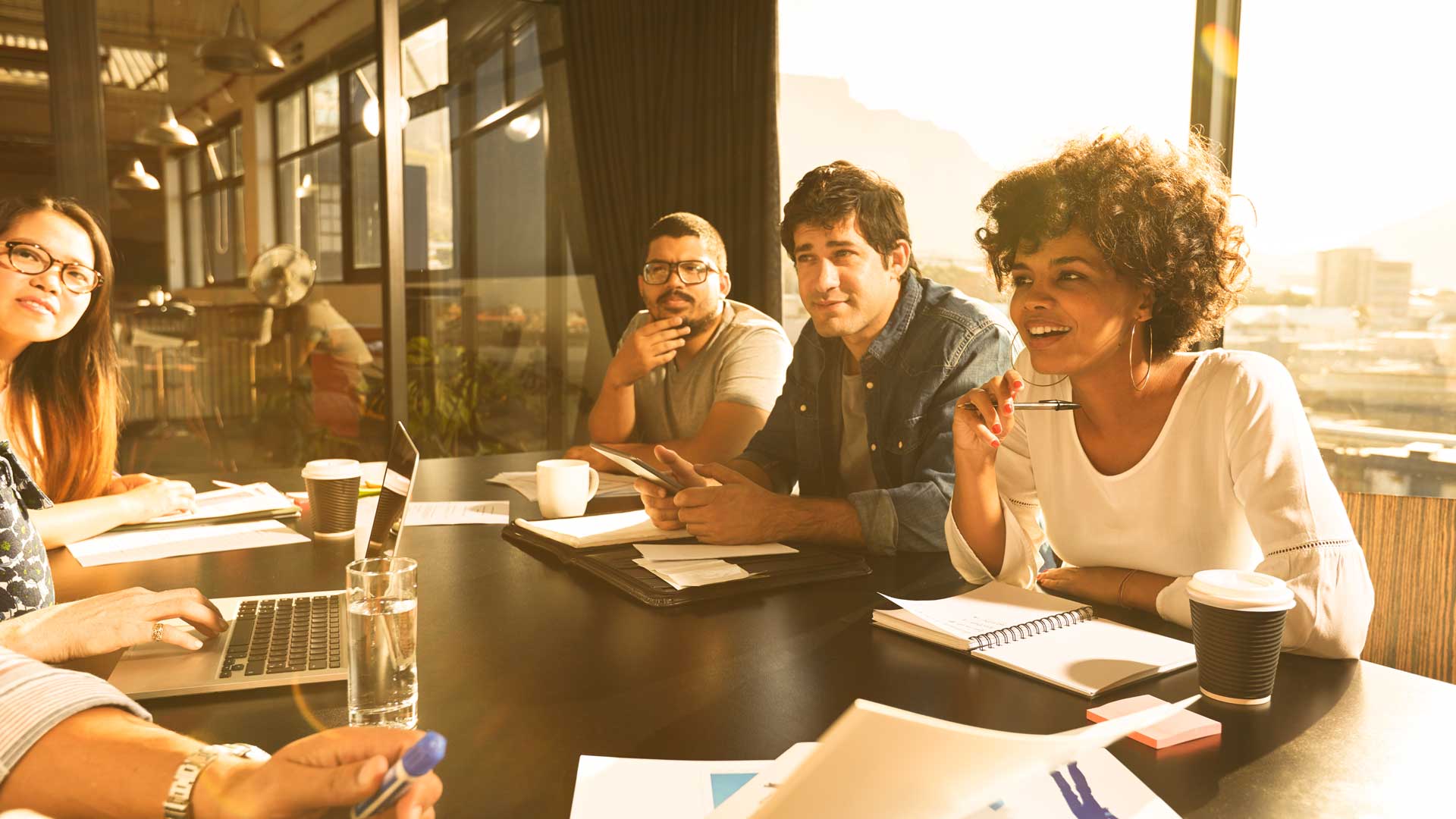 Crowe UK in Manchester has welcomed news that the North West is seeing the fastest growth in finance jobs outside London.

Michael Jayson, said the report by banking lobby group TheCityUK which showed the North West was leading the way with a 14% rise was most welcome.

He said since he moved to Manchester from having previously worked in Financial Services in London up to 1999, he had seen a continuing growth and importance placed on the sector, especially since 2010 in terms of the strategic plan for the Greater Manchester area.

Lower property costs compared to London are also fuelling the growth as many talented young professionals simply cannot afford to get on the housing ladder in the South East.

Michael Jayson said: "While the financial crisis had the obvious impact on the economy locally, the North West has continued to attract financial services businesses to the region.

"There is a large pool of talent and knowledge built up through a mix of challenger banks, investment firms' back offices, insurers and asset finance providers choosing to invest in the area.

"The talent pool is further added to each year from the many universities in the region.

"Lower property costs compared to London have started to attract people out of the city and are a key factor in encouraging graduates to stay here."

The North West is home to more than 45 shared service centres and 250 contact centres for leading organisations in the legal, construction, financial services and aviation industries among others.

Earlier this year it was revealed that were currently 11,000 residential units under construction in the region, up 60% on the previous year.

Michael added: "Manchester was recently voted amongst the top ten most exciting cities in the world and has seen an influx of younger people moving here, with many moving into the rapidly growing tech scene that is now well established in the region." 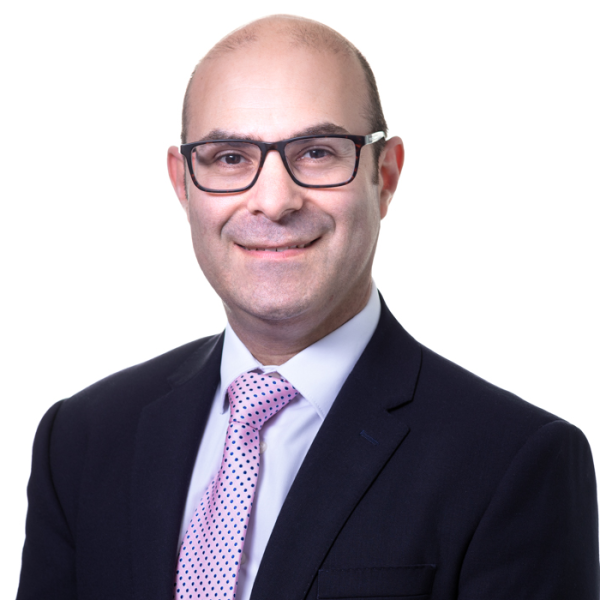