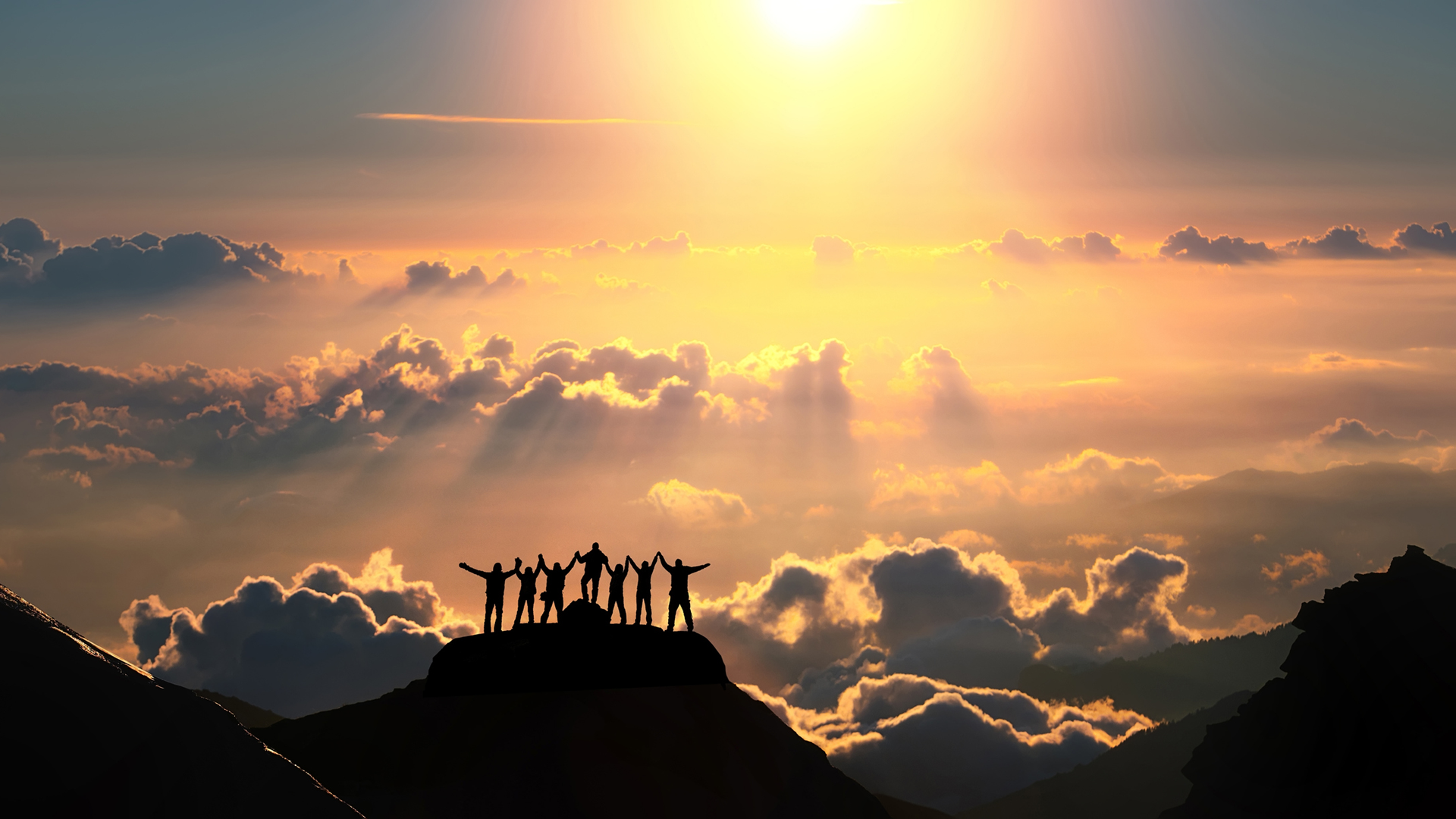 Crowe maintains its leading position with 8.9% market share and fee income totalling £6.4 million. This is a position that Crowe has firmly held since 2009, further reinforcing the Non Profits team’s long-standing commitment to the sector.

The Charity Audit Spotlight, produced annually by Charity Financials, examines the audit services provided to the top 5,000 charities in the UK. The result is a comprehensive overview of the current state of the competitive audit market in the charity sector. Providing an authoritative insight into the top charity auditors, the ‘spotlight’ is a useful reference point for charities to see who really specialises in this sector.

This recognition follows Crowe’s ranking in the Civil Society’s Charity Finance Audit Survey 2018, in which the firm was named as the leading charity auditor.