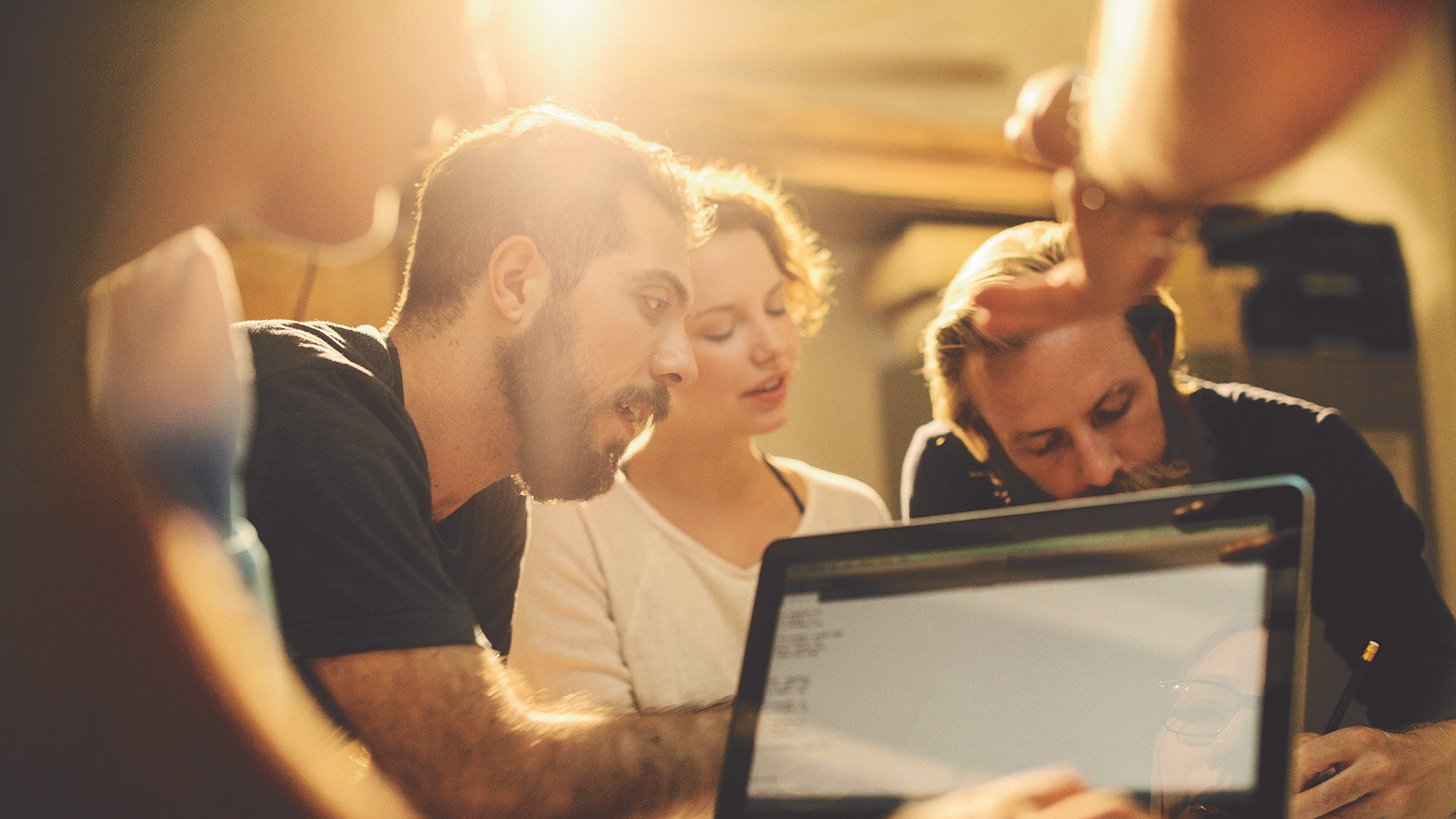 It now seems that HMRC is pursuing its challenge with more charities on digital advertising by providers such as Google and Facebook. However, we believe there are arguments to contest its approach.

A summary of the challenge

HMRC is widening the net 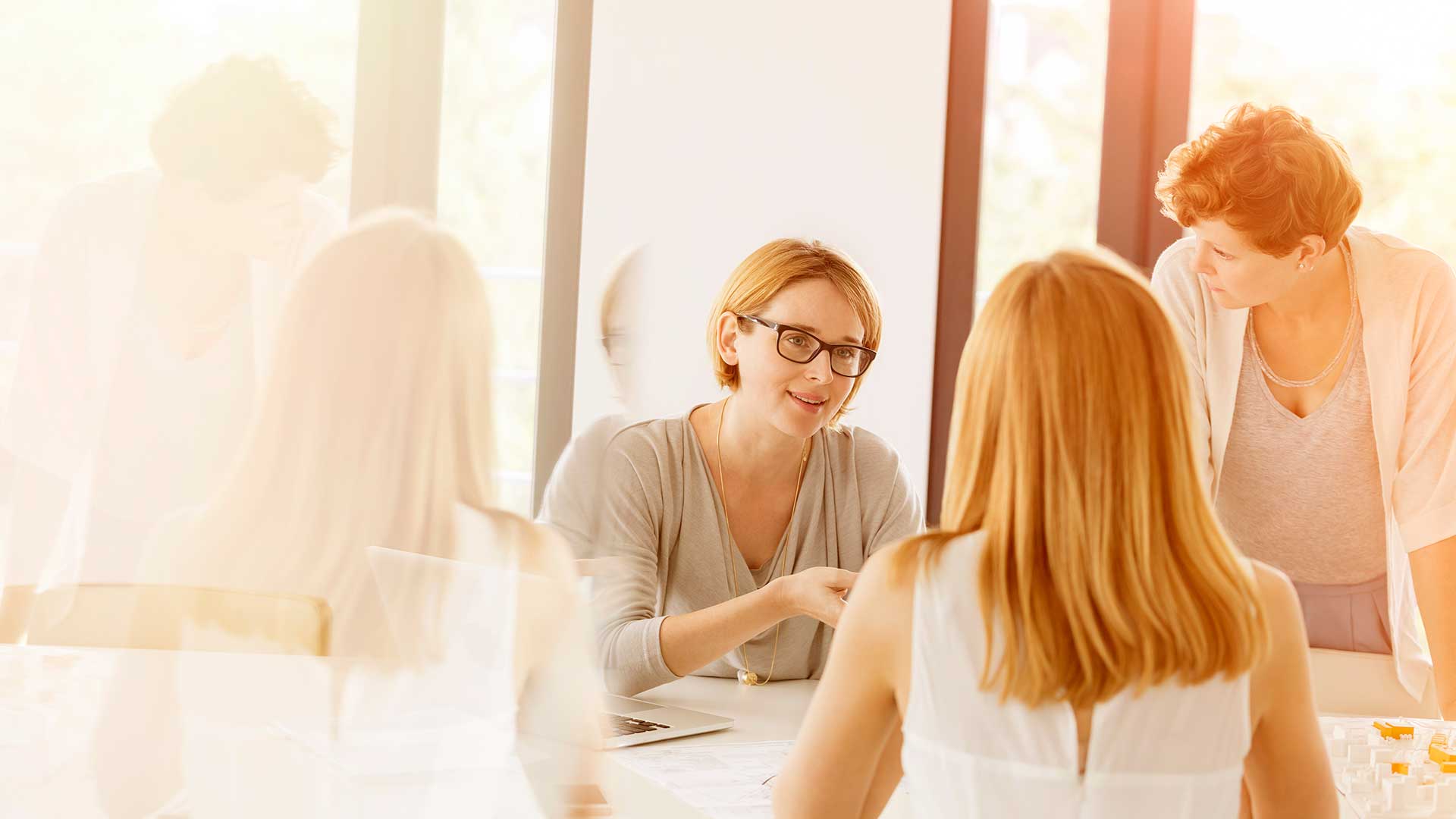 What do I need to do now?

We would urge you to review your approach to such services received and seek advice, whether or not challenged by HMRC.

For further information on how to correctly account for VAT please contact Robert Warne or Chris Dears.