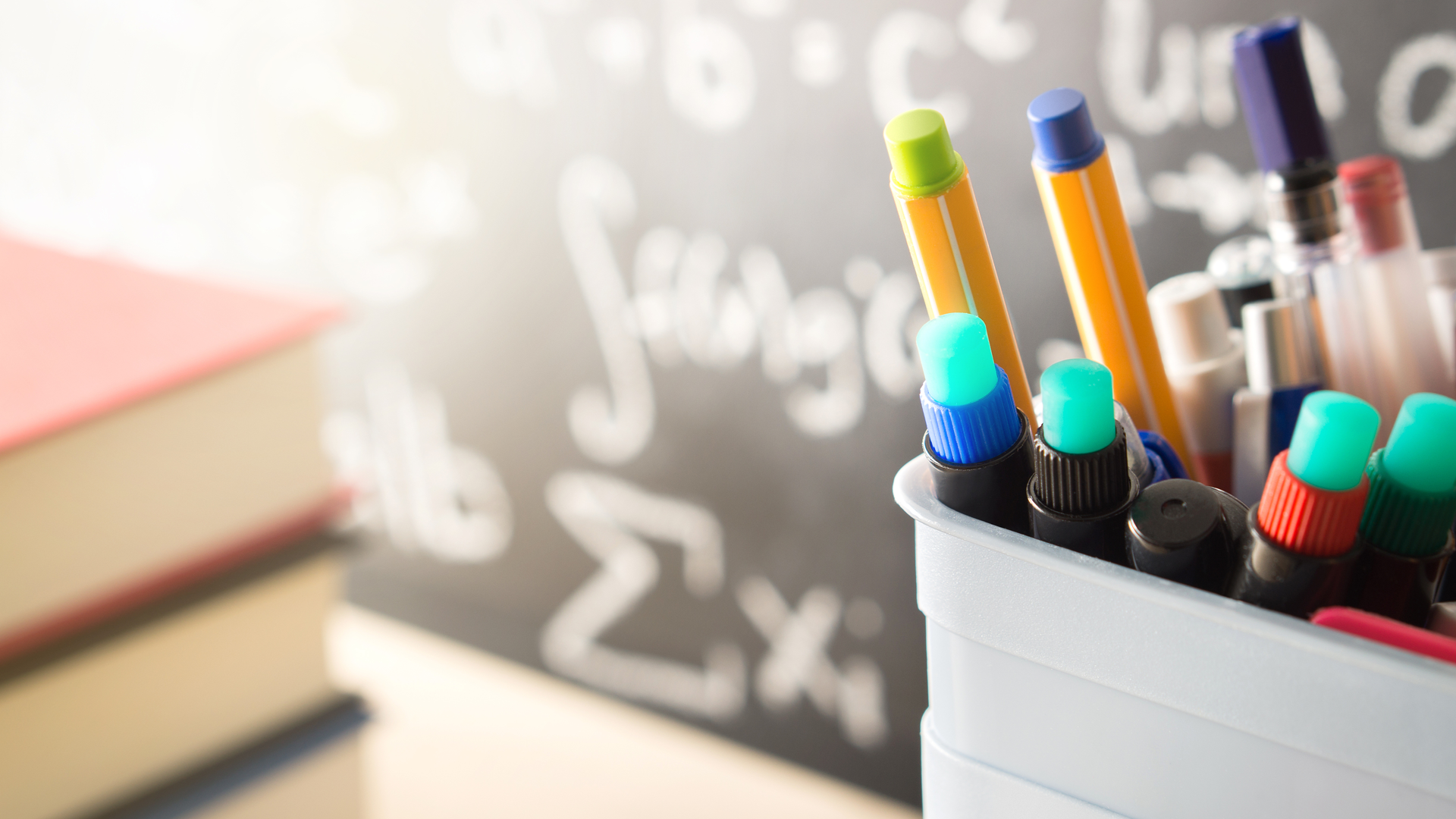 The government publishes its consultation response

The Department of Education (DfE) has now published its response to the Teachers’ Pension Scheme (TPS) – independent schools phased withdrawal.

Concerns were raised around the ongoing affordability of participation in Teachers’ Pension for independent schools, following the increase in employer’s contributions from 16.4% to 23.1% in September 2019, following the recent actuarial valuation, with a further rise expected at the next valuation with an implementation date set for April 2023. This resulted in the DfE launching a consultation in conjunction with the Independent Schools Council (ISC) and Independent School Bursars’ Association (ISBA) to consider an amendment to the Teachers’ Pension Scheme rules so that independent schools in England and Wales could opt out of TPS participation for future teaching staff whilst allowing existing staff to remain as active members.

The majority of the 645 respondents were in favour of a phased withdrawal. Whilst it was noted that the change may slow the number of independent schools withdrawing from the scheme, thereby reducing the upward pressure on employer contributions for those remaining, it would take several years for the benefits and savings of a phased withdrawal to have an effect, given the relatively low staff turnover rate in a school. The change may also offer schools greater flexibility in remunerating staff between pay and pension contribution.

However, concerns were expressed about how this might disproportionately affect young teachers who are more likely to opt out or those on extended career breaks. The DfE responded by saying that teachers who had opted out of the TPS would be able to opt back in if their opt-out took place prior to their school’s phased withdrawal and teachers returning from non-pensionable sick or family leave would have the right to re-join the TPS for up to five years from their last day of pensionable service.

The DfE response also highlighted the absence of an exit charge for outstanding liabilities on those employers leaving Teachers’ Pension where there is a deficit. Furthermore, all interested parties, including independent schools, would be consulted, should an exit charge be considered in the future.

The DfE will now liaise with the ISC, as well as member and employer representatives, to fully develop the proposed change and draft regulations to allow phased withdrawal for independent schools with a proposed timeframe currently of spring 2021.

A number of independent schools have already left the TPS and will be unaffected by this news. For those still in the TPS, the potential impact of the changes will vary. For some schools, who had been awaiting the outcome before taking a decision on whether to remain in the scheme, this provides another option and maybe an alternative to starting a process of consultation for potential withdrawal from the TPS altogether.

For those schools already in consultation, the phased withdrawal will need to be considered as another option and the cost implications calculated and compared against the other available options. For a number of schools this approach may not be viable, if financial circumstances mean a more immediate saving and benefit is needed.

It remains to be seen what impact the phased withdrawal will have on recruitment and attracting new teaching staff. Certainly the onus will be on individual schools to create an attractive benefits package which has sufficiently flexible options to appeal to staff at different stages of their careers and in so doing getting the right balance on remuneration between salary, benefits and pension.

It goes without saying that Teachers’ Pension is a difficult issue, with numerous factors including HR and legal issues to consider and any school considering or undertaking a consultation should ensure they have sought appropriate expert advice on the subject and give themselves enough time to evaluate all options and most of all undertake a thorough and well performed consultation process.

VAT and School Holiday Clubs
HMRC has recently ‘clarified’ its policy in relation to the VAT treatment of school holiday clubs.
Coronavirus: financial reporting issues for schools
This update considers the impact of the COVID-19 (coronavirus) on the yet to be published annual reports and financial statements of schools. 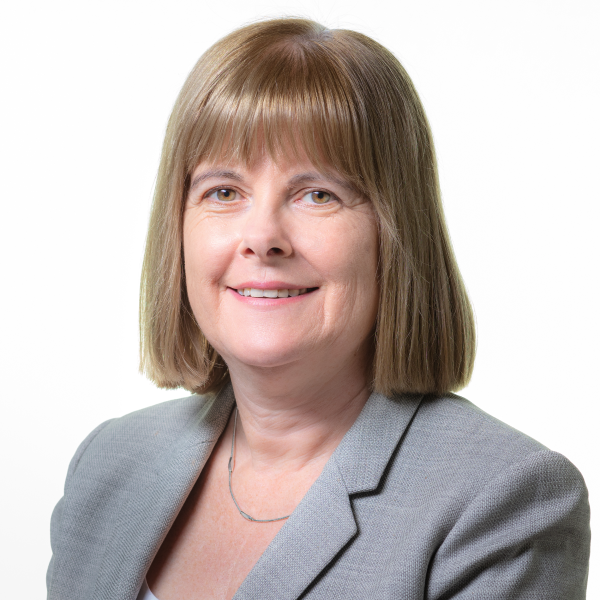