Does a rise in inward investment tell the whole story for businesses?

Recent figures from the United Nations Conference on Trade and Development reveal that during the first six months of 2018, the UK secured USD 65 billion in inward investment from abroad, the second highest in the world, after China.

The Secretary of State for International Trade, Liam Fox, stated that these figures demonstrate investors know Britain is “a dynamic nation, brimming with potential” and that “People want to buy our world-class British products and companies want to use our services.” This fits with the government’s continued drive to sell Britain to the world and to drive exports. Liam Fox also went on to say “it’s easy to see why more than 1,600 new businesses start up here every day.”

Most encouraging for exports Fox says, is that “over recent months, China has started to open up its market for UK goods and services” which is clearly a big market for UK exporters.

Additionally, in the recent budget the government announced a further £1.6 billion to strengthen the UK’s global leadership in science and innovation which will help develop new products for export in the future.

The view from UK businesses

While this may seem positive on the surface, the ICAEW’s latest Business Confidence Monitor takes a different view. It found that confidence among UK businesses has fallen, with 42% of companies less optimistic for growth over the next 12 months.

This leads to the question of why is there such a difference between the government’s view and that of businesses?

The answer may lie in that the government is keen to put a positive spin on Brexit and to ensure the UK prospers after we leave the UK. In reality, businesses are nervous because of the uncertainty until a deal is reached with the EU and are therefore understandably more cautious. Speculation and uncertainty also leads to currency fluctuations which adds additional risk and costs to businesses. Therefore, some businesses are nervous about investing and planning for a future which remains uncertain. Political uncertainty muddies the waters further and a change in government with different priorities and policies could mean that existing investment promises are no longer delivered.

The ICAEW report commented that the FTSE 350 companies were more pessimistic than privately owned businesses. This is not surprising as the larger businesses tend to be less agile and entrepreneurial than smaller businesses who have a more pragmatic approach to the potential problems and opportunities of Brexit.

Opportunities for businesses in Kent

Speaking as a whole, the business community seems to be polarised. Larger, listed businesses tend to be quite concerned by the risks associated with Brexit and their inability to react quickly while smaller businesses can react much faster and see opportunities. This is reflected in the conversations Crowe has with its clients, many of whom are businesses located and operating in Kent. The general attitude seems to be for many businesses, including those who did not want to leave the EU, one of ’getting on with things and finding the opportunities’.

The only certainty surrounding Brexit is that it is likely to bring both problems and opportunities. Smaller, more agile businesses, such as the majority of those based in Kent are on the whole well placed to make the most of the government's inward investment initiatives. Those companies which are trading profitably with strong balance sheets and cash could prosper while weaker companies that have struggled in the aftermath of the 2008 financial crisis face yet another huge obstacle. Effectively, Brexit will challenge most businesses and we would encourage them to be flexible and manage their cash carefully to stand the best chance of survival. For those organisations concerned about the challenges Brexit presents, specialist advice should be sought. 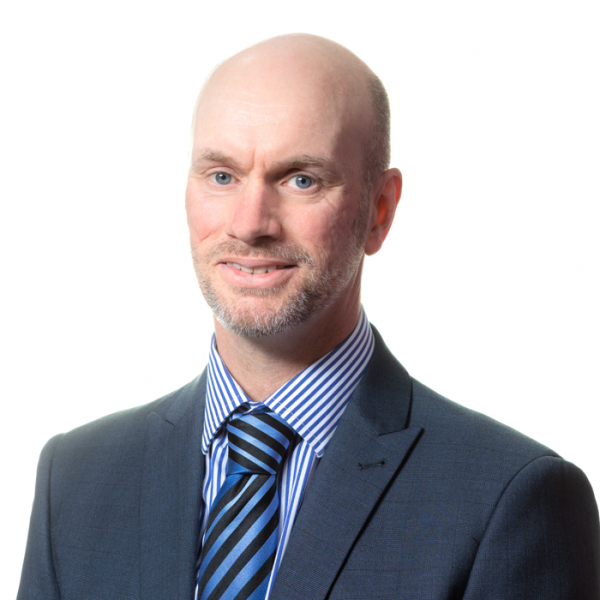