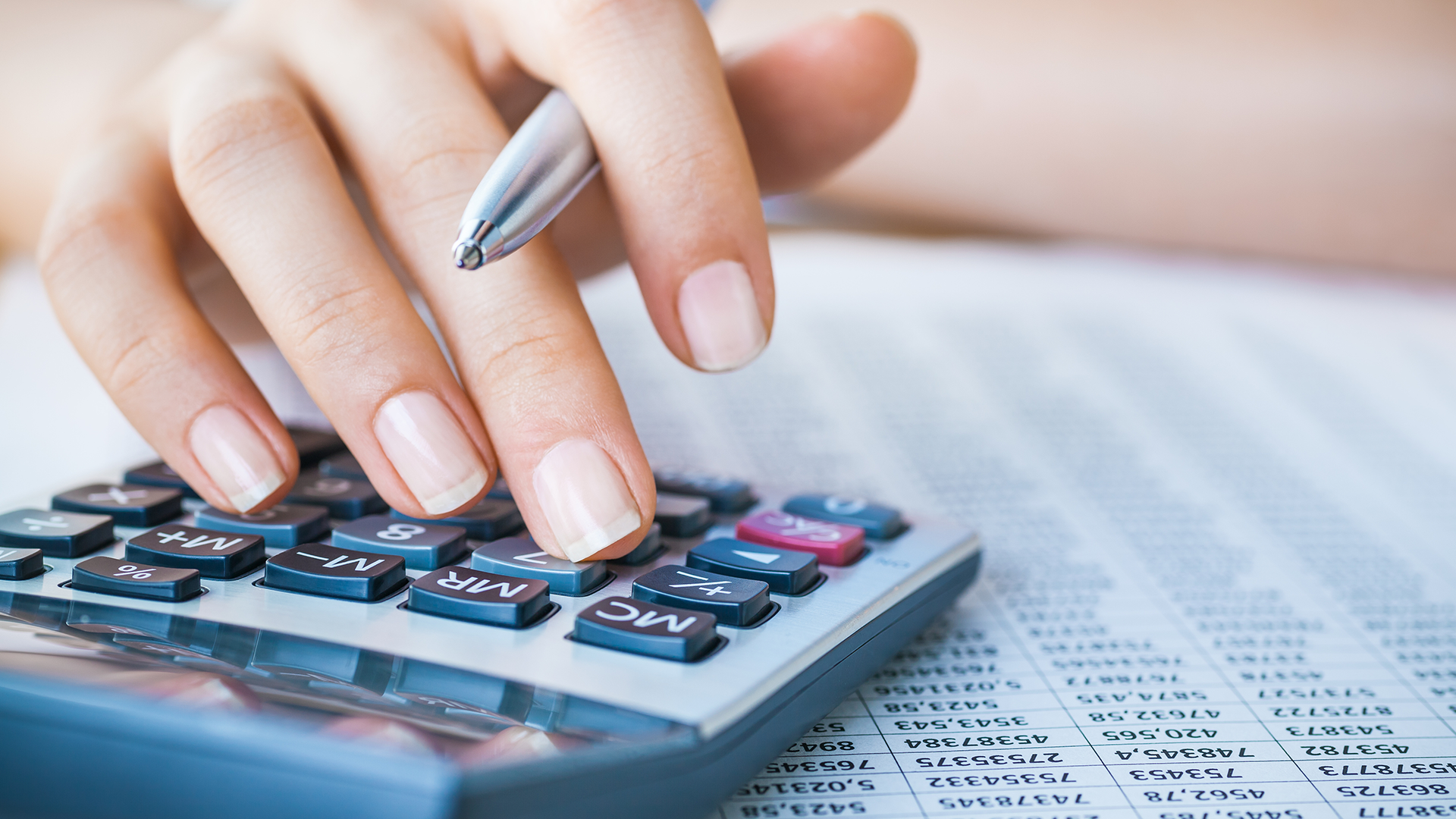 What housing associations need to know

The way VAT and Customs Duties are dealt with on goods imported from the EU will change in January 2021. Housing associations acquiring only a few goods each year may find it much easier to purchase these from UK suppliers.

The UK’s departure from the EU on 31 January 2020 had little immediate impact on VAT and other indirect taxes as we moved in to the transition period. However, when this ends on 31 December 2020, there will be fundamental changes to the way goods imported from the EU are dealt with. There are a bewildering array of new procedures for regular importers to deal with, coupled with continuing uncertainties as to whether a UK-EU trade deal can be agreed in time.  But what should a typical housing association, that might import a handful of items each year, do to prepare

Supposing an association needs a dozen chairs for its new boardroom and settles on a stylish model from Italy costing £1,000 plus VAT. Currently, if the association quotes its UK VAT number, the Italian supplier should not charge Italian VAT but would leave it to the association to deal with the UK VAT due.

From January 2021 boxes 2, 8 and 9 will ‘disappear’ from VAT returns because the transactions they capture will no longer take place. If the same transaction happened from 2021, on the basis that the association is the importer there would be no more acquisition tax to account for, but instead import VAT due. Changes to the import procedures will allow for this to be accounted for in the VAT return and hence the association would add £200 to Box 1 of the VAT return, add £10 to its Box 4 figure and pay over a net £190 of VAT to HMRC. So, on the face of it, apart from using a different box on the return, there is no difference in terms of the VAT cost to the association.

However, in order for the association to ever see its chairs, it would need to complete various import forms. Before it can do that, it would need an ‘EORI number’, which can take a week to obtain from HMRC.  If the UK and EU have not agreed a free trade arrangement, it may need to pay Customs Duty on the importation. This will need to be added to the net cost before calculating the VAT due, so the total tax cost to the association will likely be much more than £190.

A solution would be to use an import agent who would deal with all of this, but of course that adds their costs to the price, and their fee may too high for such a fairly small purchase.

Another might be to have a friendly UK supplier who will be importing items from the EU regularly to buy the chairs and sell them on to you when they have reached the UK. However, this may invalidate manufacturer warranties if they turn out to be faulty.

Many overseas suppliers, realising that customers will be in this predicament, are setting up UK subsidiaries. If the chairs can be acquired from a UK company which has already imported the goods, they will simply charge UK VAT as normal.

Going forward, the last of these solutions is probably going to be the one that is most appealing to housing associations.

Associations are required to ensure they are buying from suppliers who are providing the best value for money. However, in comparing UK and overseas suppliers in the future, it is essential that associations take account of all the costs they will incur before they can use the goods.

The general VAT position for services received from abroad has not changed (hidden VAT cost on services). Associations will still need to charge themselves VAT in Box 1 of their VAT return, and if relevant recover VAT in Box 4 as if they had been charged VAT by a UK supplier. Associations should regularly review supplier addresses and cost codes where suppliers are frequently based overseas, such as IT services, in order to capture all of these.

One thing that will change for both goods and services is that EU suppliers will no longer be reporting specific UK sales to their tax authorities. Currently, it is not unusual at VAT inspection for HMRC to have a longer list of an association’s overseas suppliers than the finance team were aware of – this embarrassing situation should be a thing of the past. However, I would expect HMRC will still target this area on inspections. Associations should remain vigilant in reviewing where they have incurred a cost without VAT and charge themselves VAT where they need to.

This article first appeared in Social Housing magazine on 9 December 2020.

Don’t forget tax if you are considering changing the tenure mix
How HA's need to factor in any tax costs when modelling the effect of changing the tenure mix for developments in progress.
Coronavirus: financial reporting considerations for housing associations
This update considers the potential impact of COVID-19 on the yet to be published annual reports and financial statements of housing associations.
COVID-19: What planning should registered providers be undertaking?
The impact of COVID-19 on Social Housing Providers will very much depend on their individual activities.
VAT treatment of call options on property confirmed
Recent First-tier Tribunal confirms that HMRC’s policy on options to acquire land should be treated as exempt from VAT.