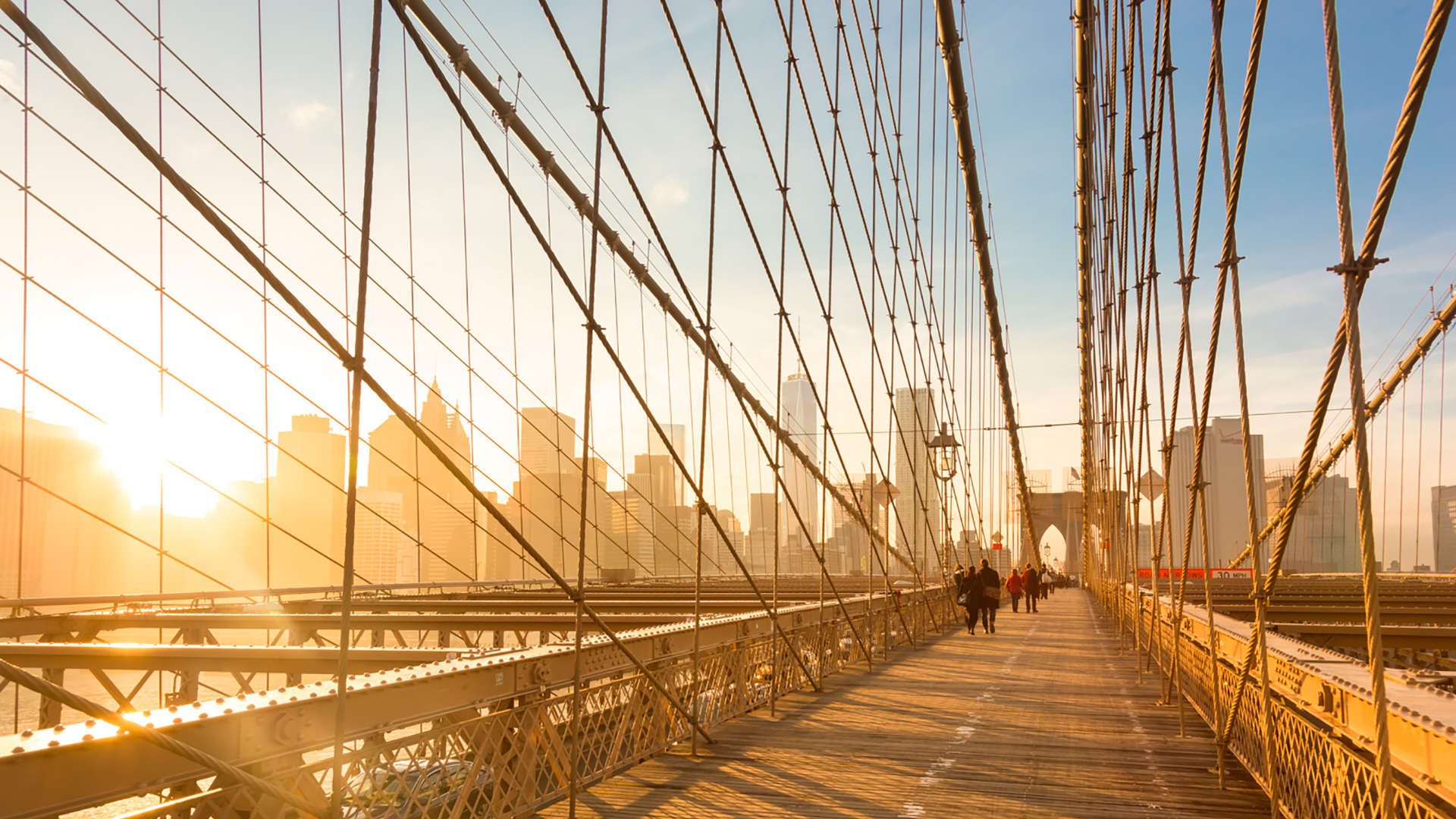 IFRS 9, the new standard on financial instruments, has been endorsed by the EU and will be applicable for financial years beginning on or after 1 January 2018.

The standard was revised following the financial crisis and the criticism that IAS 39 was difficult to understand, apply and interpret. IFRS 9 rethinks the accounting for financial instruments and most entities applying IFRS should expect some change as a result of the new standard.

IFRS 9 follows a principles approach based on assessing the entity's business model for managing financial assets and the contractual cash flow characteristics of the financial asset. Financial assets are then recognised in one of the following three categories:

Reclassification between categories is only permitted when an entity changes its business model for managing financial assets. Reclassification is expected to occur only very rarely.

The recognition and measurement requirements for financial liabilities are largely unchanged from IAS 39 with most financial liabilities being measured at amortised cost. For those liabilities that are held for trading or where the option is taken to measure at fair value through profit or loss changes in the fair value attributable to changes in own credit risk will be recognised in other comprehensive income and not subsequently reclassified to profit or loss.

The standard does introduce a simplified approach for trade receivables and contract assets that arise from transactions within the scope of IFRS 15 and for lease receivables. Under the simplified approach provision should be made for the estimated lifetime equivalent credit losses. In practice this will mean that provisions will be made earlier, probably based on historic experience, as opposed to waiting for evidence of impairment (such as a customer entering administration). As an example of the difference:

IFRS 9 is effective for periods commencing on or after 1 January 2018 with earlier application permitted. The standard shall be applied retrospectively though there are transitional provisions for where retrospective application of the classification and measurement requirements of the standard may be impracticable. 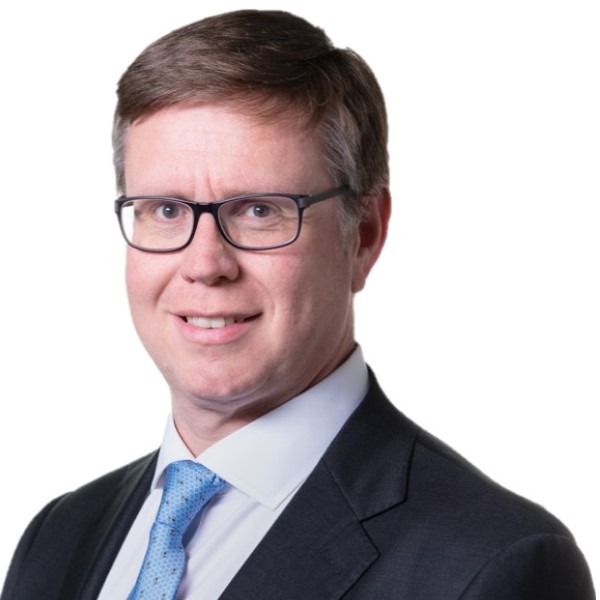