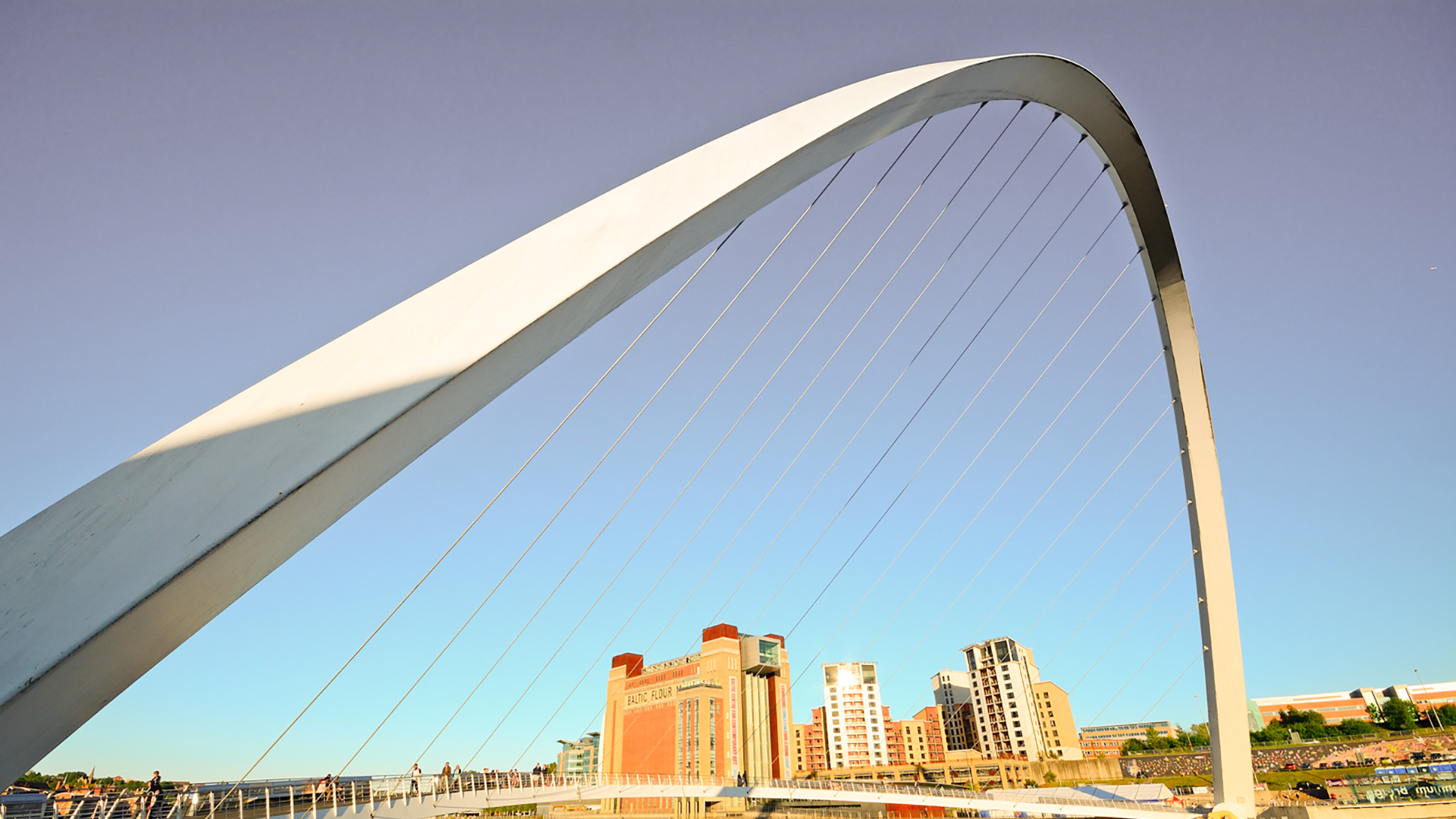 The National Housing Federation (NHF) has been leading discussions with HMRC on keeping the valuable VAT exemption for housing association (HA) cost sharing groups (CSGs). In July, the NHF announced it has made some headway, with HMRC minded to retain this. Although it is stated that there are a few details to iron out before a formal policy announcement can be made, this is very welcome news after years of uncertainty.

The VAT Cost Sharing Exemption continuing to apply to housing associations is important and good news for the sector because CSGs can have a substantial impact on the financial savings which HAs can make within their business. This in turn assists HAs in meeting their obligations under the Value for Money standard, enabling those savings to be utilised as part of development programmes to allow for the building of additional homes. It can also go some way to assisting HAs in complying with other areas of the regulatory framework, such as combining certain services which may streamline the operational aspect, as well as helping to de-risk.

What are HA CSGs?

The exemption has allowed HAs who carry on activities which are exempt from VAT to join together to form a CSG. This allows them to acquire services and recharge the CSG members at cost for using the services, without those members incurring any additional non-recoverable VAT. This ultimately means that the VAT which is saved can be rerouted to other business areas, in accordance with a HAs’ objects.

A CSG is usually set up as a limited company, in which the joining organisations have a shareholding. There is then a shareholders’ agreement between the members, setting out the terms on which they have agreed to become members of the vehicle used for the CSG and the respective rights and obligations of each of them as members.

An example of a successful CSG is one created by Mosscare and St Vincent’s housing associations. This was created prior to the merger of the two organisations in order to combine repairs and maintenance services. Through the CSG a total of £600,000 of savings was realised annually through the VAT and other efficiencies. At the time, this formed a substantial part of the £2m St Vincent’s had identified it needed to save to mitigate the impact of the 1% rent reduction announced by Government in 2015.

Why were they under threat?

This position was under threat from a ruling from the Court of Justice of the EU, which held that the activities of CSGs were only exempt from VAT where their members carried out activities which were exempt from VAT “in the public interest”. Due to the way European VAT law was drafted, this covered bodies providing health, education and welfare, but not affordable housing.

HMRC subsequently removed the exemption from CSGs in the financial services and insurance sectors, but accepted this created an unintended result for HA CSG. Existing HA CSGs were allowed to continue while they considered their policy, but this uncertainty meant members of these CSGs struggled to budget for the future, while those HAs who would have liked to form new CSGs were left in limbo.


What should HAs do now?

The NHF advised that there are certain details to resolve around the meaning of recharging “at cost”, and whether two members of the same VAT group count as one or two members of the CSG.  This may require some existing CSGs to amend their current charging structure and perhaps admit new members in order to be able continue.

We expect that HAs will want to wait for these issues to be resolved and formal guidance to be released before making any changes to existing CSGs or setting-up new ones.  However, organisations who have had to put plans to work more closely together on the back burner because of the uncertainty could start re-engaging now on the broad principles.

The NHF’s announcement is very encouraging news for any existing CSGs and any HAs who are contemplating setting up a CSG. CSGs have achieved real savings for several HAs and we hope that many more will be able to benefit from these arrangements in the near future.

This article was co-written with Jo Loake, Head of Governance and Regulation at Croftons.

This article first appeared in Social Housing in July 2019.

HMRC restricts scope of VAT reliefs on replacement cladding
Further guidance issued advising that works to replace defective cladding are likely to be subject to VAT.
Do for-profit RPs get tax breaks?
Adam Cutler examines the difference between the tax treatment of for-profit and non-profit registered providers.
HMRC’s revised policy is good news for RPs seeking to fight fuel poverty
HMRC revised policy on energy saving measures.
VAT reliefs on replacement cladding
Organisations are replacing the cladding on their buildings. HMRC has confirmed that these works may qualify for VAT relief.