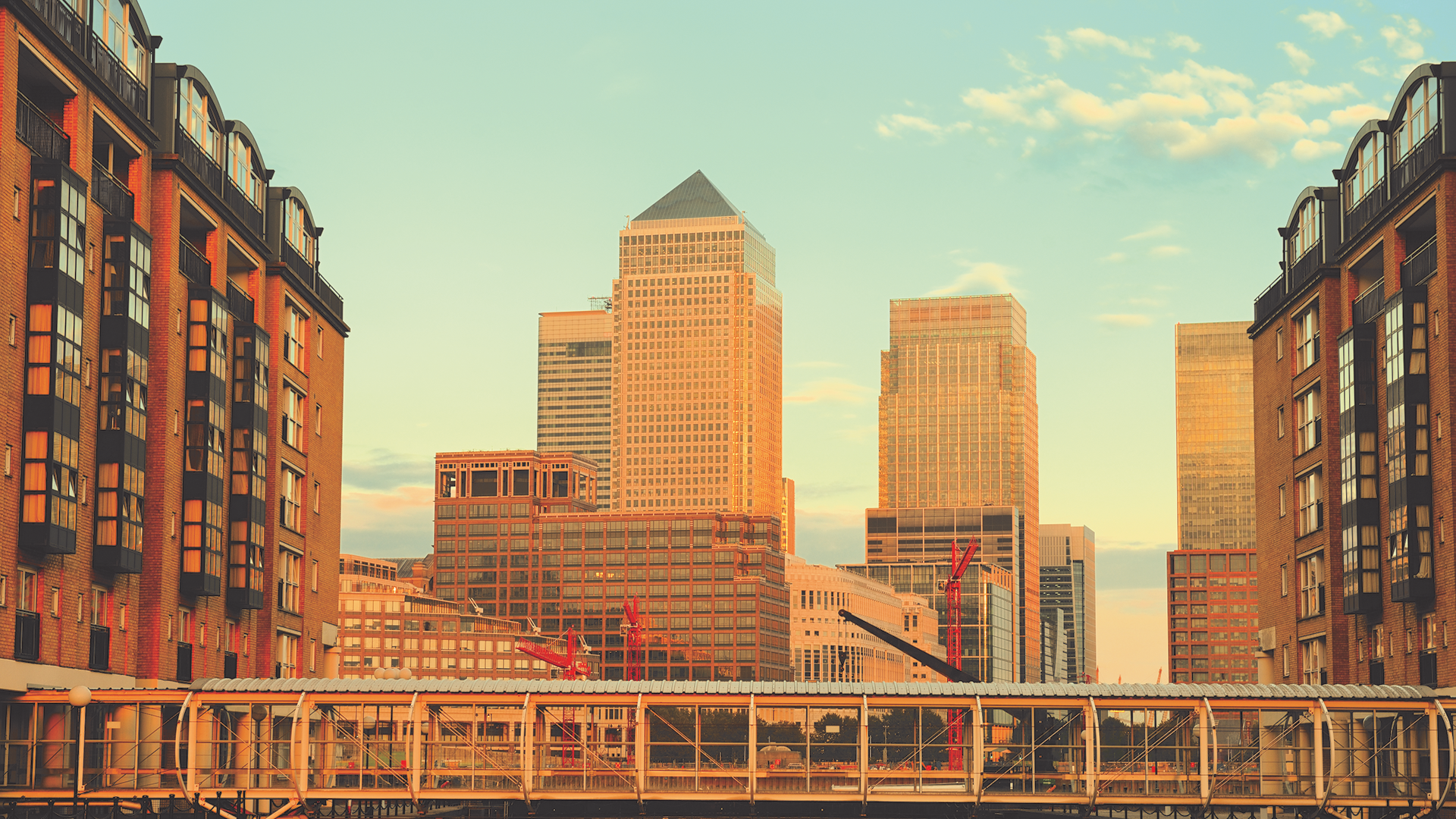 Changes to the taxation of non-resident Trusts

The UK taxation implications of non-resident Trusts will become even more complicated following further announcements made by the government in September 2017.

These changes are wide ranging. Trustees, beneficiaries and in some circumstances settlors, of non-UK resident Trusts should seek advice as to whether and to what extent they will be affected.

The delay in the proposed implementation of the anti-avoidance provisions is very welcome and provides a limited window of opportunity to mitigate UK tax exposure before 6 April 2018.

The changes effective from 6 April 2017

The proposed changes effective from 6 April 2018 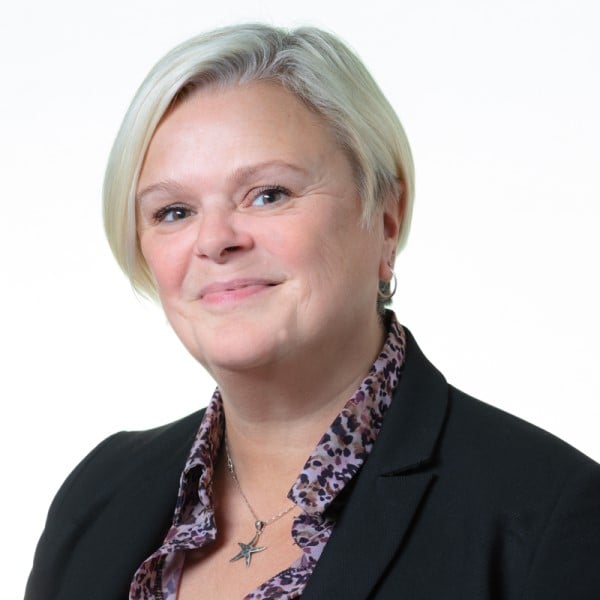