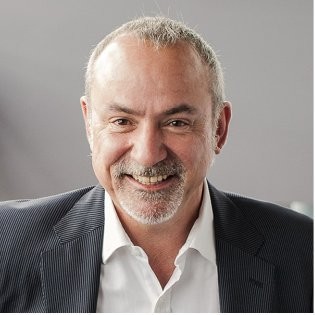 Solutions and help seem to still be the domain of large corporates leaving SME’s very exposed and at the mercy and often less than knowledgeable offerings.

Tell us about yourself

I have a career spanning 35 years in technology which includes projects in organisations such as Northgate, MDIS, Dowty Aerospace, Messier Services, Bank of Ireland, Ibstock Brick, PHS Institute of Chartered Accountants in England and Wales, Royal British Legion and The British Library.

Starting initially as an assembler programmer, I then worked through to consultancy and project management and then general management, before forming ProTech Computers Systems in 1995. I sold ProTech in 2019 and have now formed the D-Tech Group of companies which is currently in pre funding raising planning.

You studied Economics and Law at university, how did you get into the technology industry?

From a very early age I had a keen interest in computing and in particular programming. Starting with a ZX81, working my way through night school while 15/16 then obtaining a trainee programming position after leaving education.

What would you say are the biggest challenges facing the industry at present?

Security is a major concern and one that is at the heart of my new venture D-Tech. Solutions and help seem to still be the domain of large corporates leaving SMEs very exposed and at the mercy of often less than knowledgeable offerings.

Having founded your own technology business, what advice would you give to those trying to establish their own?

Don’t run before you can walk! There is nothing wrong with starting off small and simple and building on a solid base. Be very wary of those offering investment – you will need very experienced advisors to navigate through the minefield of such routes.

Above all, never give up.

What impact do you think new/emerging technology will have on the tech industry?

AI combined with ever bigger data that is ever more interlinked will become a dominant part of everyday life bridging between the commercial and domestic lives we lead.

What is next for D-tech?

Firstly to firmly establish D-Tech Cyber as the preferred option for SMEs to help with the preparation, defence and aftermath of any cyber attack at a price point that is affordable but does not in any way dilute quality. 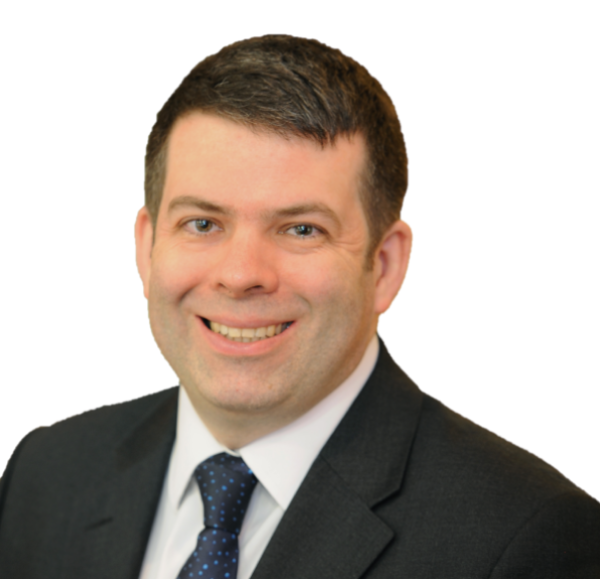 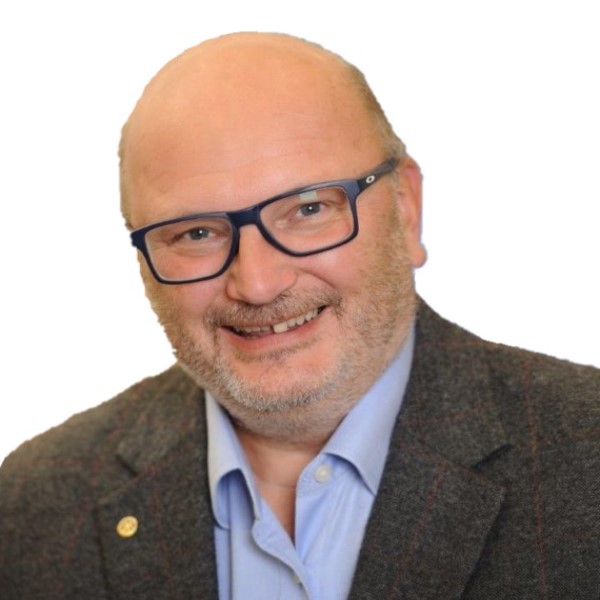