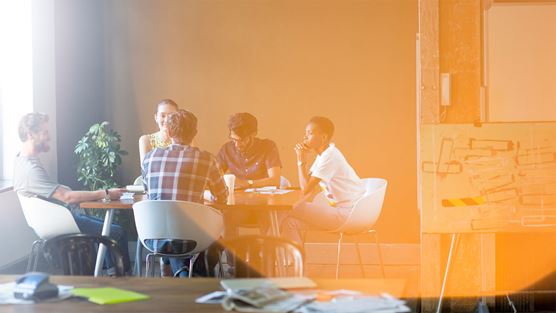 The amendment to the Income Tax Act adopted on December 6, 2022 introduces changes mainly in the area of transfer pricing and in the area that shall fight against aggressive tax planning.

The most significant changes in the area of transfer pricing are below:

Based on the amended wording, when calculating the direct share, indirect share or indirect derived share, the shares of “related” persons will be counted and if their sum is at least 25%, the relevant persons or entities will be considered economically connected.

Transfer pricing rules will not apply to insignificant transactions. However, it should be noted that this is not a change in the definition of significance with which the Ministry of Finance SR works in the Guidelines for determining the scope of the documentation obligation.

The amendment makes a direct reference to the methodology of the OECD Transfer Pricing Directive for multinational companies and tax administration, which is generally considered an interpretative tool. Adding the appeal to the law increases legal certainty in its application and in tax audits.

In order to limit aggressive tax planning through debt financing, a new article 17k is introduced, which is effective from January 1, 2024. The obligation to implement this change follows from the EU ATAD directive, which gradually introduces several rules against artificial reduction of the tax base. The new rule introduces a limit for the tax recognition of net interest costs of EUR 3,000,000. Net interest expense is considered to be the difference between interest expense and interest income. In contrast to article 1a, interest on the acquisition of property is also included in the amount of interest.

In case of exceeding the limit of EUR 3,000,000, the company will have the obligation to increase the tax base by the amount of interest exceeding 30% of the EBITDA value. The new rule on the limitation of net interest costs will be applied in preference to the rules of low capitalization in accordance with article 21a, which remains in force.

Increase in tax bonus
From July 1, 2022 and further again, from January 1, 2023, the amounts of the tax bonus will be changed.
Legislative changes from January 1, 2023 – VAT Act
The amendment to VAT Act of December 6, 2022 introduces several changes intended to reduce the administrative...
Expiration of the certificates for qualified electronic signature
Those individuals that use the ID cards for the electronic communication should be aware that the ID cards...
Changes in the Labour Code from November 1, 2022
An amendment to the Labour Code will enter into force, which primarily concerns paternity leave, the employment contract.