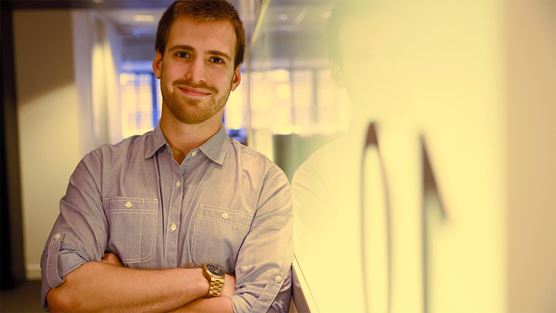 Changes in the Labour Code from November 1, 2022

From November 1, 2022 , an amendment to the Labour Code will enter into force, which primarily concerns paternity leave, the employment contract, the probationary period, other jobs of employee outside the working hours, information obligations and delivery of documents.

Each father has a right to 28 weeks of paternity leave when caring for one child (exceptions: a single father has 31 weeks, a father with two or more children – 37 weeks). This right was already valid before the adoption of amendment, which comes only with a change in terminology and the introduction of the concept of paternity leave, to which the father is entitled in two periods, namely in the range of 2 weeks in a period of up to 6 weeks from the birth of the child and another 26 weeks until the child is three years old. The period can be extended if the child was hospitalized for health reasons after birth.

During a period of 2 weeks, the father is entitled to an allowance - a paternity allowance, which is paid by Social Insurance. It is necessary to apply for paternity leave by submitting an "Application of another insured person for maternity leave”.

The father is entitled to paternity leave regardless of the maternity or parental allowance of the child's mother. With a father who is on paternity leave, it is not be possible to terminate the employment from the notification of the start date until the end of the paternity leave.

The father can also take paternity leave for a child who was born before this amendment, but he must meet the deadline no later than 6 weeks after the child's birth.

The amendment to the law regulates the essential elements of the employment contract, which are now only the following:

If certain conditions are met, the employer is entitled to provide the employee with information and documents in electronic form , i.e. by email/through the employer's portal.

The collection period for the shipment is also set at a minimum of 10 days.

If the employment is concluded for a fixed period, then the probationary period for such employees should not exceed half of the agreed period of the employment.

Other job of employee outside working hours

The amendment to the law also states that the employer cannot ban the employee from performing other jobs outside of working hours. The exception remains if the other job has a competitive nature.

Increase in tax bonus
From July 1, 2022 and further again, from January 1, 2023, the amounts of the tax bonus will be changed.
Expiration of the certificates for qualified electronic signature
Those individuals that use the ID cards for the electronic communication should be aware that the ID cards...
Taxation of income using digital platforms
From January 1, 2023, an amendment to the law will be adopted also in Slovakia, which will put the EU directive into practice.
Income tax return for individuals with income from the Slovak republic and abroad
On September 30, 2022, the extended deadline of six calendar months...