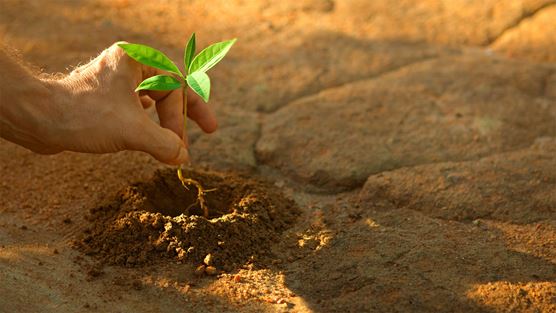 Where partial tax base for the relevant month is the difference between the gross salary and social/health deductions. Until December 2022, it is also possible to apply the procedure valid until June 30, 2022, if it is more advantageous for the employee. The payroll accountant/payroll software will calculate the tax bonus in both ways and apply the higher amount.

In the annual tax reconciliation/tax return, the tax basis is half of the partial tax base from the dependent activity for the year 2022. In case that the taxpayer started performing dependent activity according to § 5 only in the period from July 1, 2022, the basis is the entire partial tax base for the year 2022. The tax bonus for the months of January to June 2022 will be determined "in the old way". For the rest of the year, the tax bonus will be calculated in both ways and the more favorable amount is paid out.

*the change has been approved by the Slovak parliament and is valid at this point but the president of Slovak republic has questioned it and the Constitutional Court of the Slovak Republic will need to either confirm or reject this change. Its validity is therefore not certain.

Please note that only a taxpayer who does not receive a subsidy for meals for a child is entitled to a tax bonus.

Since the tax bonus according to the new calculation is higher, the new methodology will be used but with a cap of € 230.79 so the amount that the employee will receive is € 230.79.