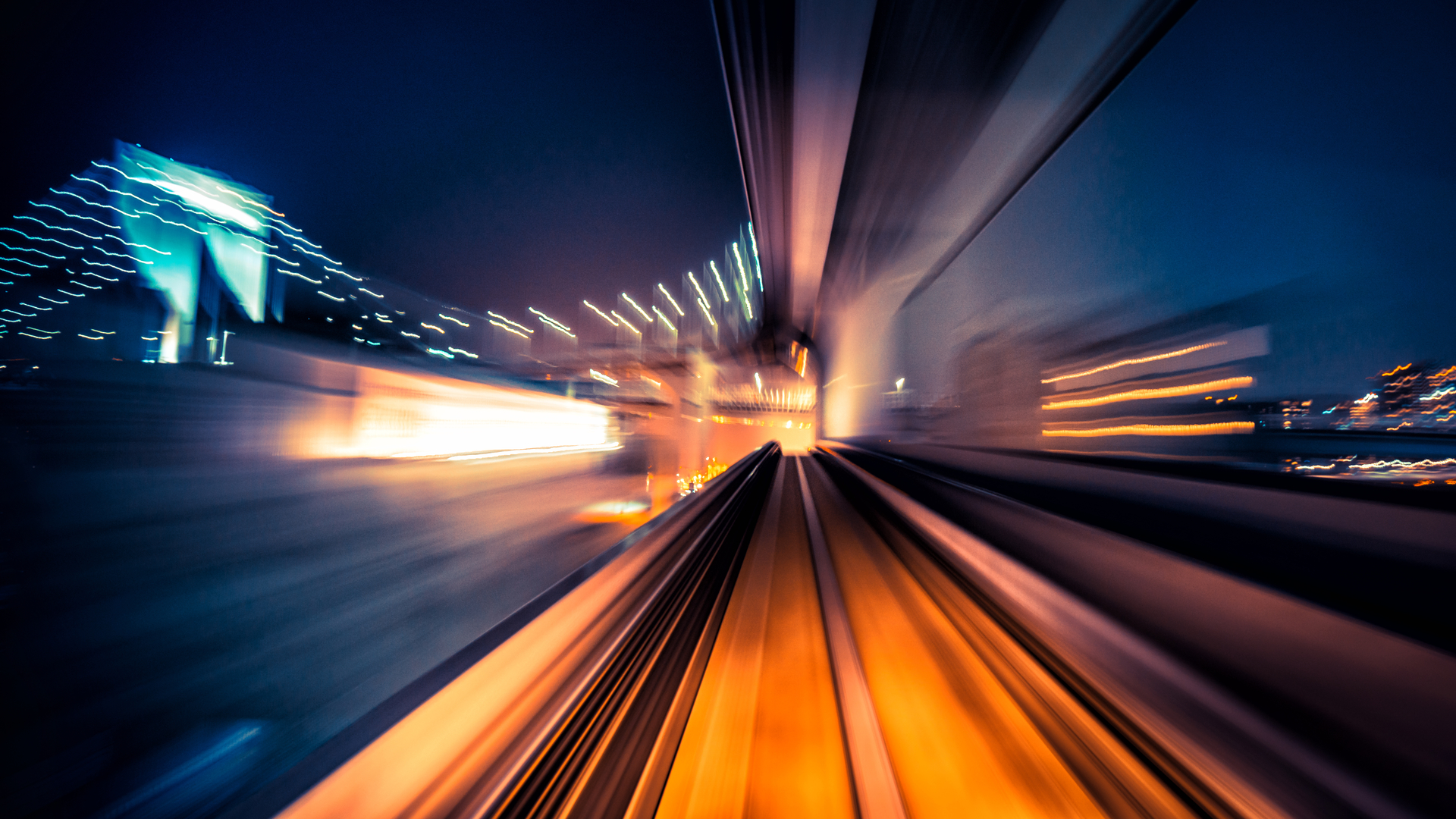 Recently, a growing number of online merchants are willing to accept virtual currencies such as Bitcoin as a form of payment. As the adoption of virtual currencies for purchases are expected to grow, it is necessary to understand the Goods and Services Tax (GST) implications arising from the use of this method of transaction.

GST is essentially a consumption tax levied on the supply of goods and services in Singapore, with some exceptions.

In January 2014, during a period of increasing emergence, awareness and buzz surrounding virtual currencies, the Inland Revenue Authority of Singapore (IRAS) released content on its website with regards to the GST treatment of transactions involving virtual currencies as detailed below.

What is the Nature of Virtual Currencies for GST Purposes?

In this regard, the IRAS has clarified that the supply of virtual currencies shall be treated as a supply of services.

This brings us to the next question. Since virtual currencies are considered as a supply of services, can it be treated as a financial service that is exempted from GST in accordance with the Fourth Schedule of Part I of the Goods and Services Tax Act? For example, the exchange of currency (whether effected by the exchange of bank notes, currency notes or coin) is treated as an exempt supply. GST need not be charged or paid for exempt supplies.

The IRAS has clarified that virtual currencies will not be considered as “money” for GST purposes. As such, it does not qualify for GST exemption.

A supply of services to overseas persons that meets the following conditions will qualify as international services:

If a GST-registered business acts as an agent for another party to facilitate the sale of virtual currencies, it will need to charge GST on the commission fees that it receives, unless the services are considered as international services and hence, zero-rated.

GST registered virtual currency exchange located in Singapore will need to charge GST on the trading fees that it charges.

GST should be accounted for on each supply (i.e. the supply of goods or services and the supply of virtual currencies) if the respective supplier is GST-registered.

As a concession, if virtual currencies are used to exchange for virtual goods or services within the gaming world, GST need not be charged until they are exchanged for real monies, goods or services.

In the Budget 2018 announcement made by the Finance Minister on 19 February 2018, it was announced that GST will be introduced on imported services on or after 1 January 2020.

Since virtual currencies are considered as a supply of services for GST purposes, this means that, Singapore persons receiving virtual currencies from overseas persons, depending on their GST registration status, may either have to account for GST under the reverse charge mechanism or the overseas supplier will charge the GST on the supply if the overseas vendor is registered for GST under the OVR mode.

The IRAS has released draft guidelines, with respect to GST on imported services, for public consultation. As at the date of this article, these guidelines have not been finalized.