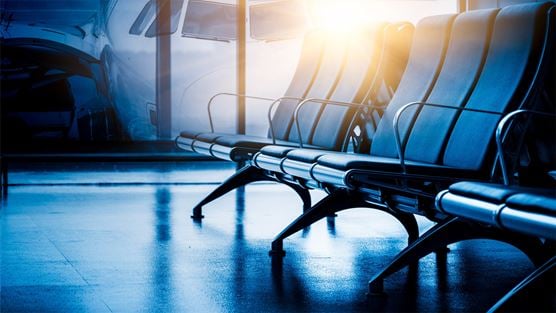 The Protocol amending the Agreement signed on 28 June 2004 between the Republic of Singapore and the Federal Republic of Germany for the Avoidance of Double Taxation with respect to Taxes on Income and on Capital (“Protocol”) which was signed on 9 December 2019, entered into force on 29 March 2021.

The key changes in the Protocol are as follow: