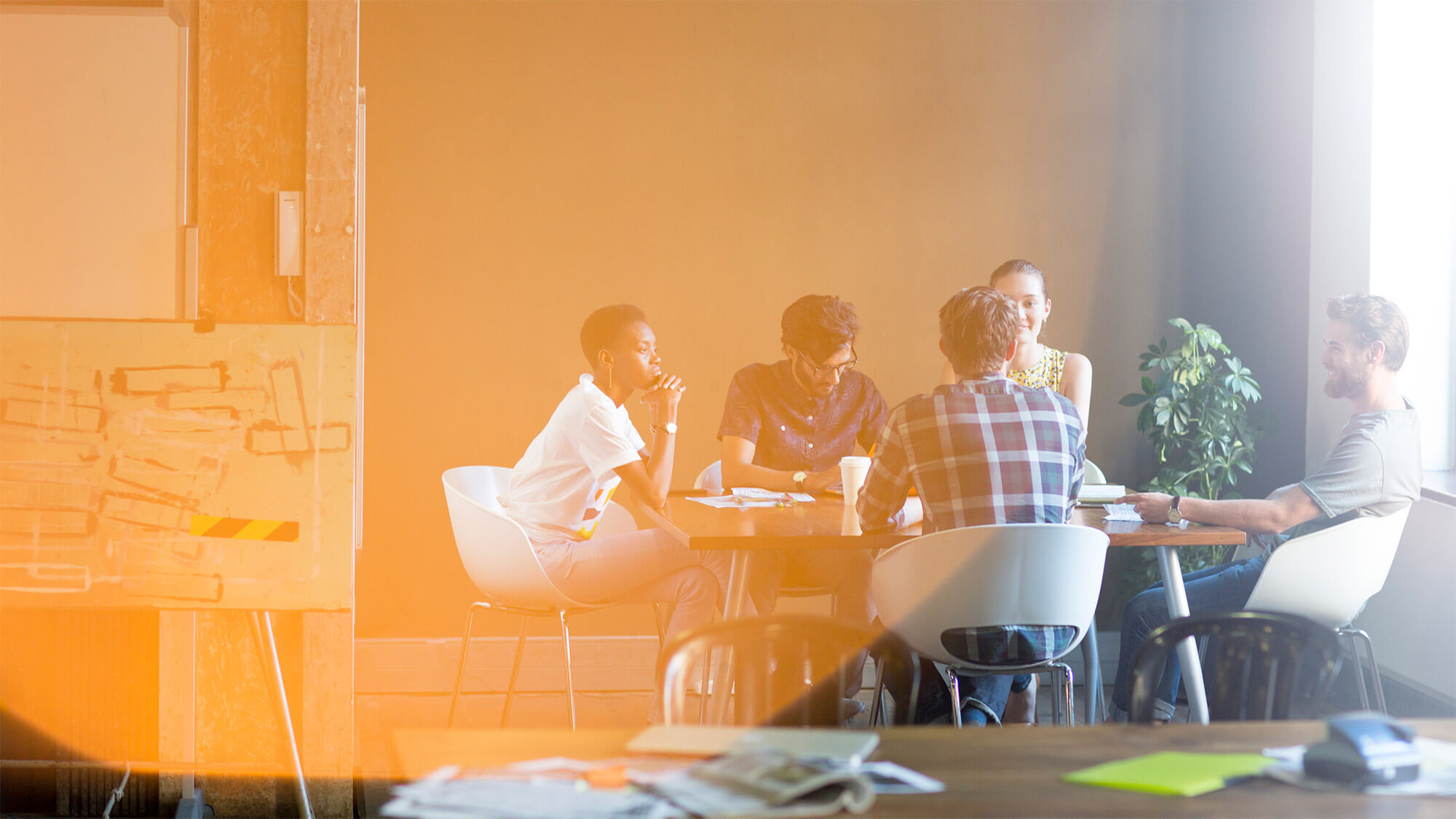 In the Budget 2020 announcement made on 18 February 2020, the Jobs Support Scheme (JSS) was announced as a temporary scheme for 2020 that seeks to help enterprises to retain their local employees during this period of uncertainty.

Under the Resilience Budget announced on 26 March 2020, this JSS has been enhanced as below:

UPDATE: Further steps have been taken to protect jobs during the period of heightened measures from 7 April 2020 to 1 June 2020 (extended), whereby many firms may not be able to operate or can only operate at a much-reduced level. Therefore, temporary enhancements have been made to the JSS scheme after the Resilience Budget Announcement (i.e. the first enhancement was made in the Solidarity Budget Announcement on 6 April 2020 and the second enhancement on 21 April 2020).

The JSS scheme has also been enhanced to cover wages of employees of a company who are also shareholders and directors of the company (shareholder-directors), subject to meeting certain conditions1. This group of employees were initially excluded from the JSS scheme when it was first announced.

The table below illustrates the payment of the enhanced JSS under various tranches of payout:

In addition to the above, for certain sectors of businesses severely affected by the COVID-19 outbreak, the JSS will be increased to provide additional tiers of support of up to 75% instead of 25% (on the first S$4,600 of gross monthly wages per local employee).

Such businesses which are covered under this additional tier of support are shown in the table below:

Except for Government organisations (local and foreign) and representative offices, all employers (who have made CPF contributions for their resident Singapore citizen and Permanent resident employees) are eligible for the JSS.

The grant will be computed based on CPF contribution data. Employers do not need to apply for the JSS and those employers who are eligible for the additional tier of support under the JSS will be informed closer to the date of the first payout.

1Apply to companies that were registered on or before 20 April 2020, and for the wages of shareholder-directors with Assessable Income of $100,000 or less for Year of Assessment 2019.

2For employers on PayNow or having GIRO arrangement with the Inland Revenue Authority of Singapore.

3This adjustment is for the temporary JSS enhancement for the month of April 2020. Any negative quantum for a single employee will be offset from the overall JSS payout for the employer.

4Any negative quantum for a single employee will be offset from the overall JSS payout for the employer. 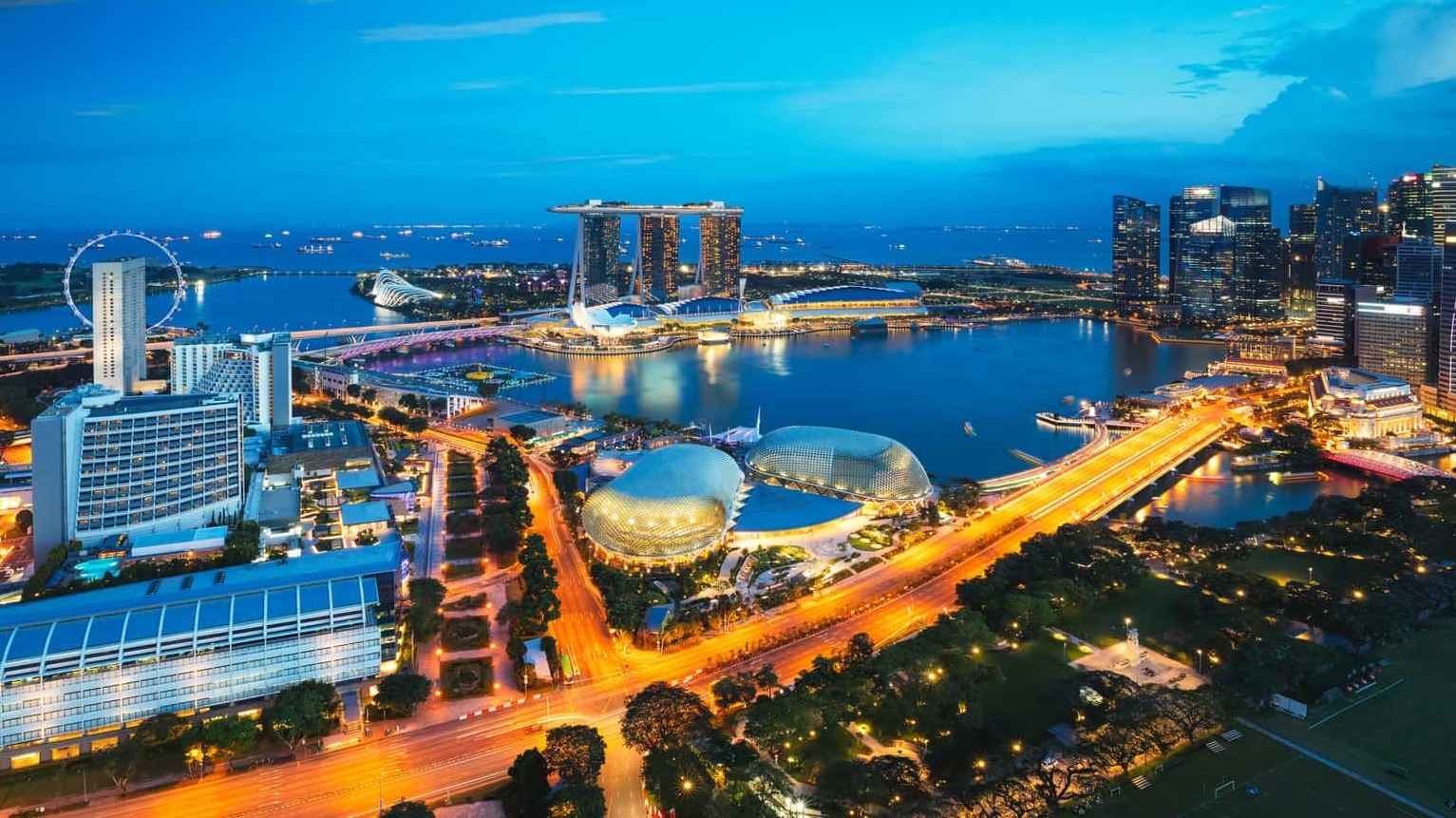 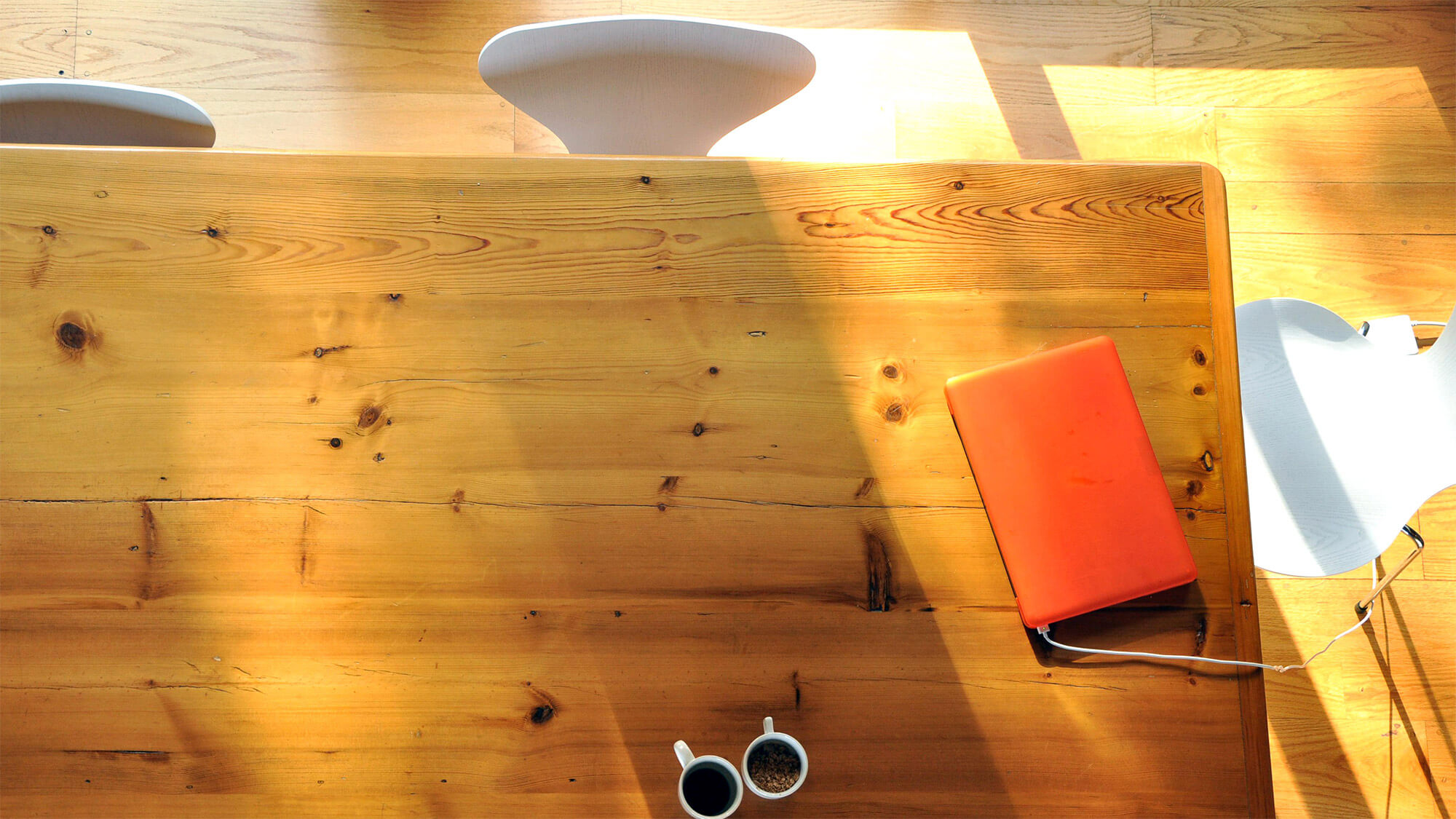 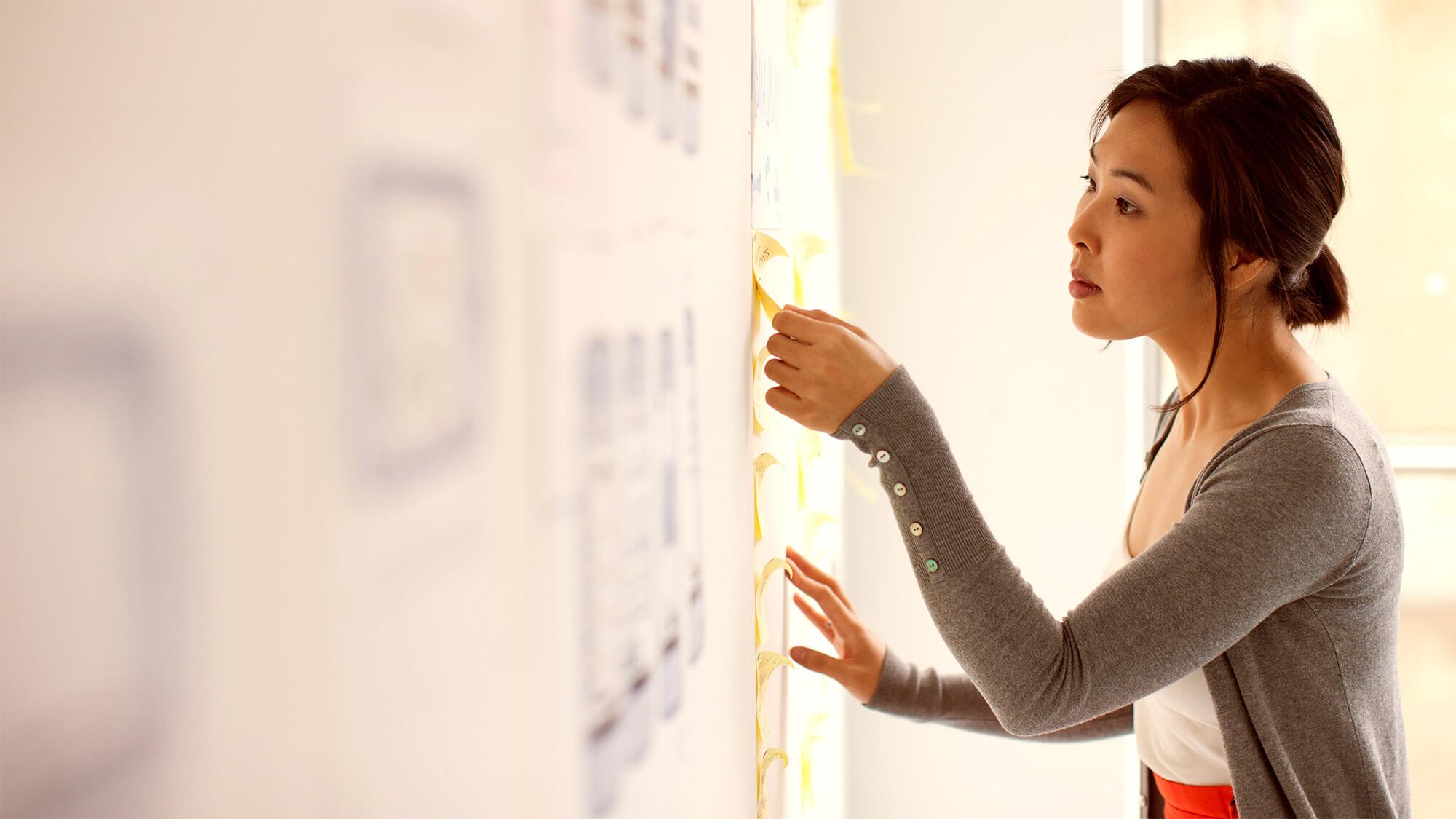 Extension of Interest-Free Instalments for Payment of CIT on ECI 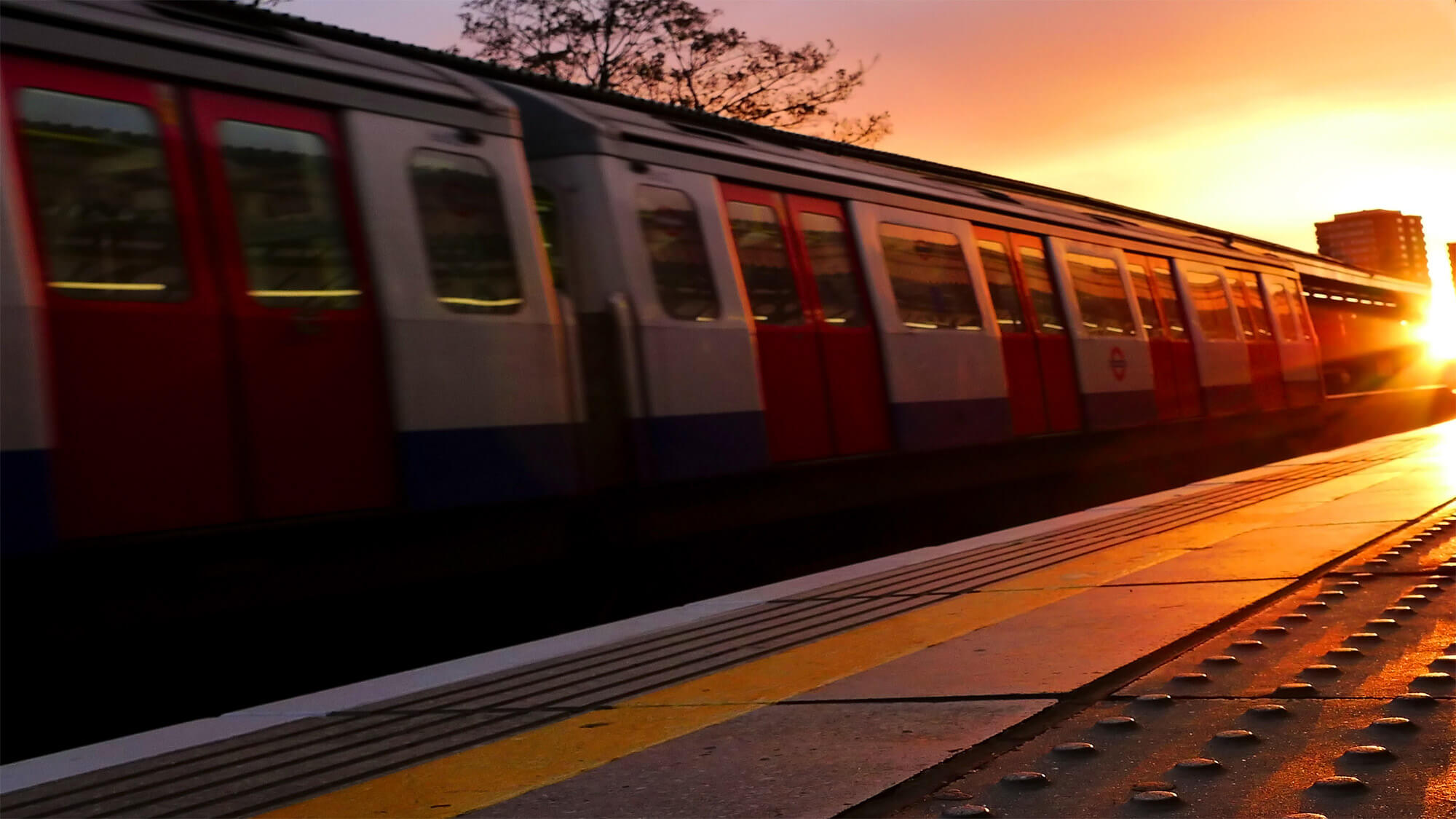 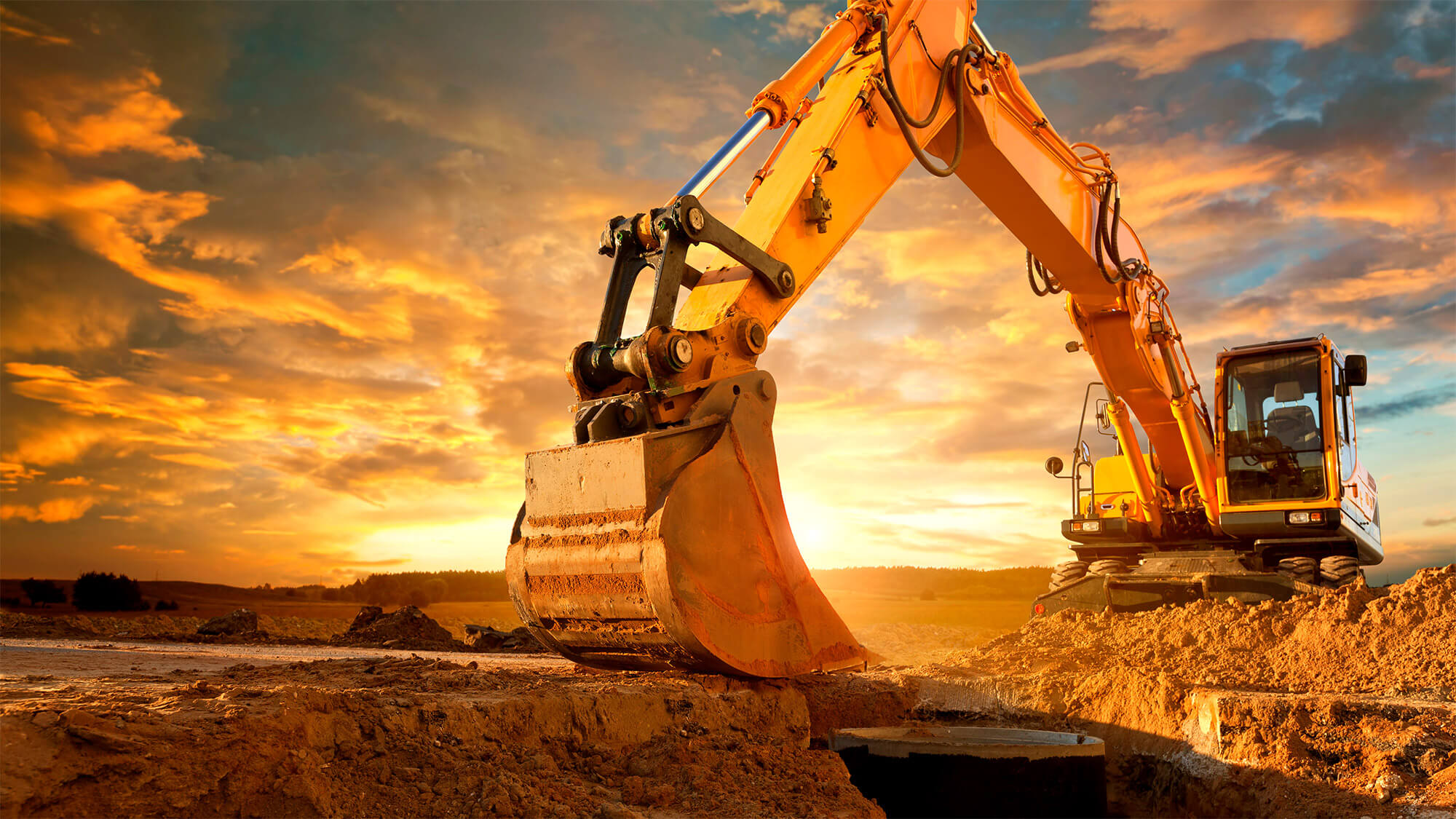 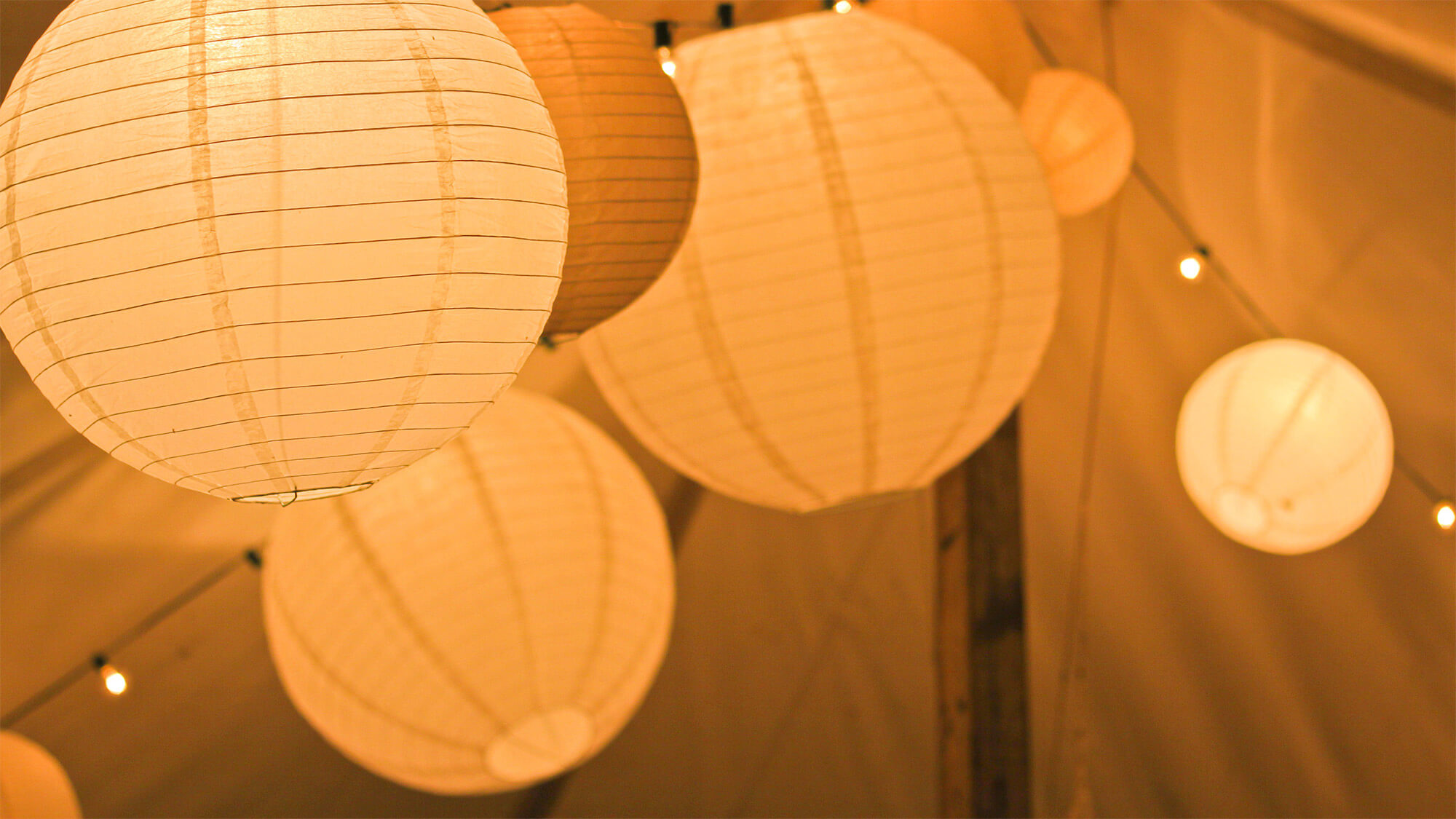 Option to Accelerate Claims on Renovation and Refurbishment Costs 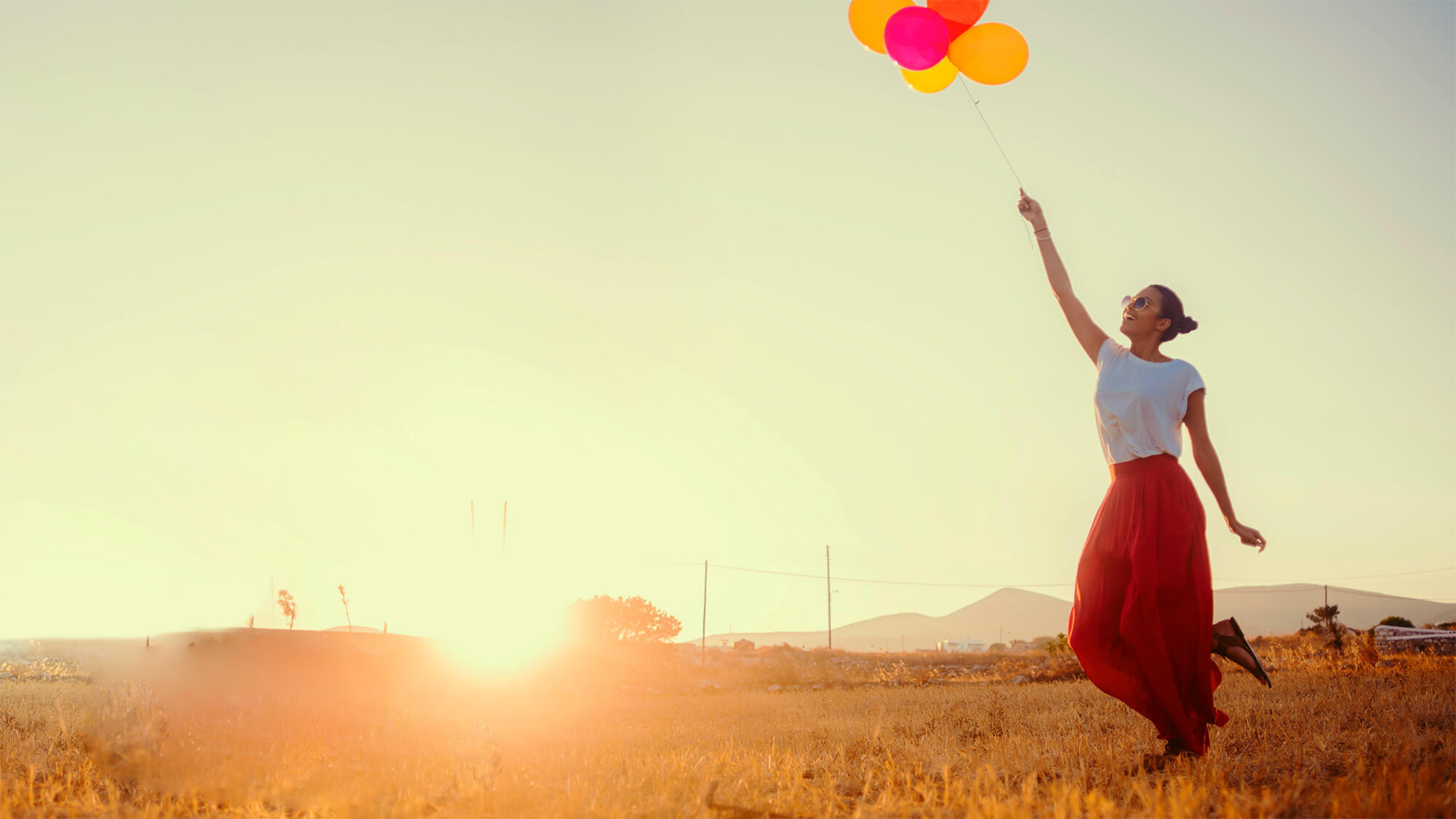 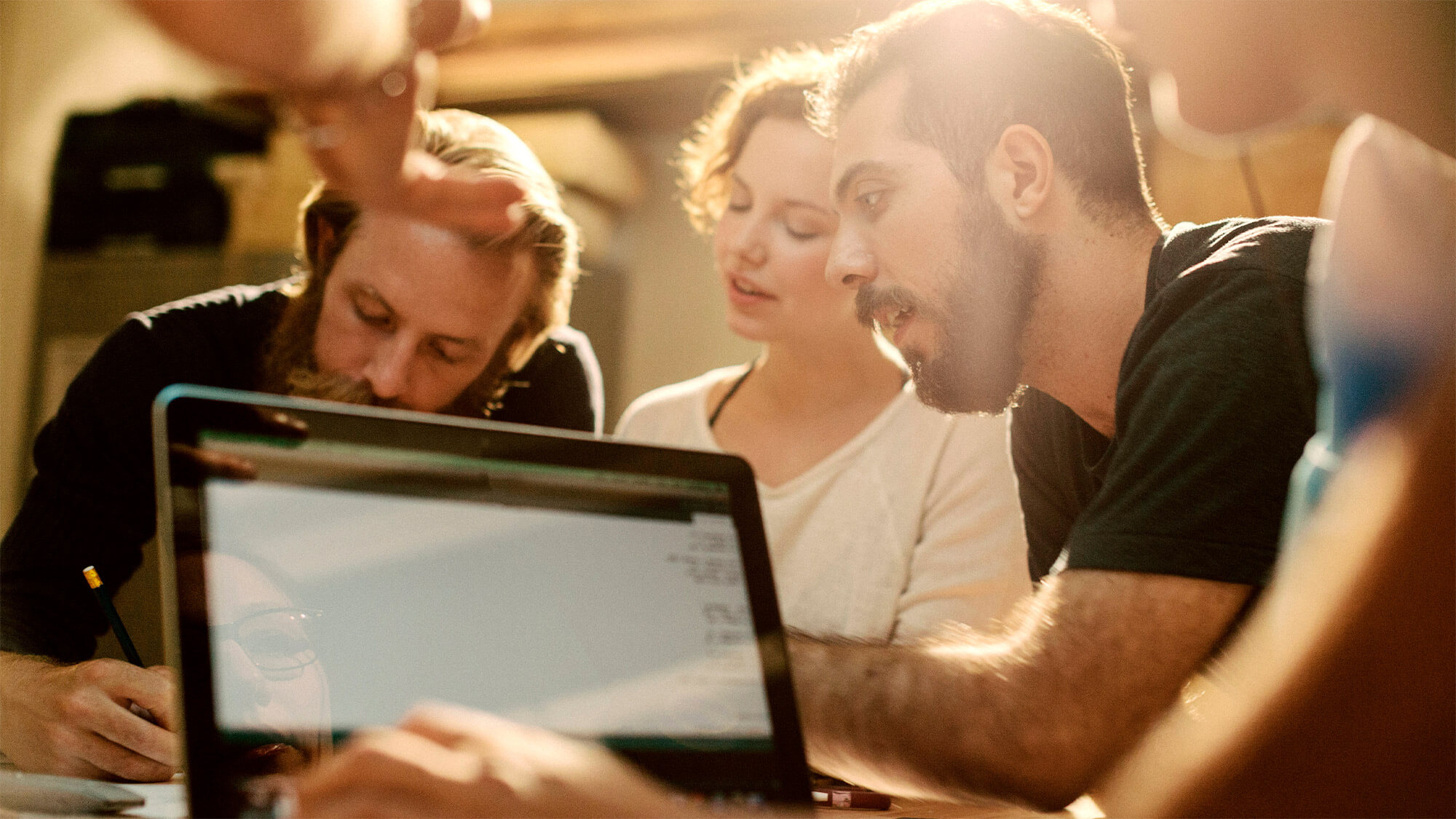 Supporting the Digital Transformation of SMEs

Extension of Interest-Free Instalments for Payment of CIT on ECI

Option to Accelerate Claims on Renovation and Refurbishment Costs

Supporting the Digital Transformation of SMEs