Holding of AGMs and Filing of Annual Returns 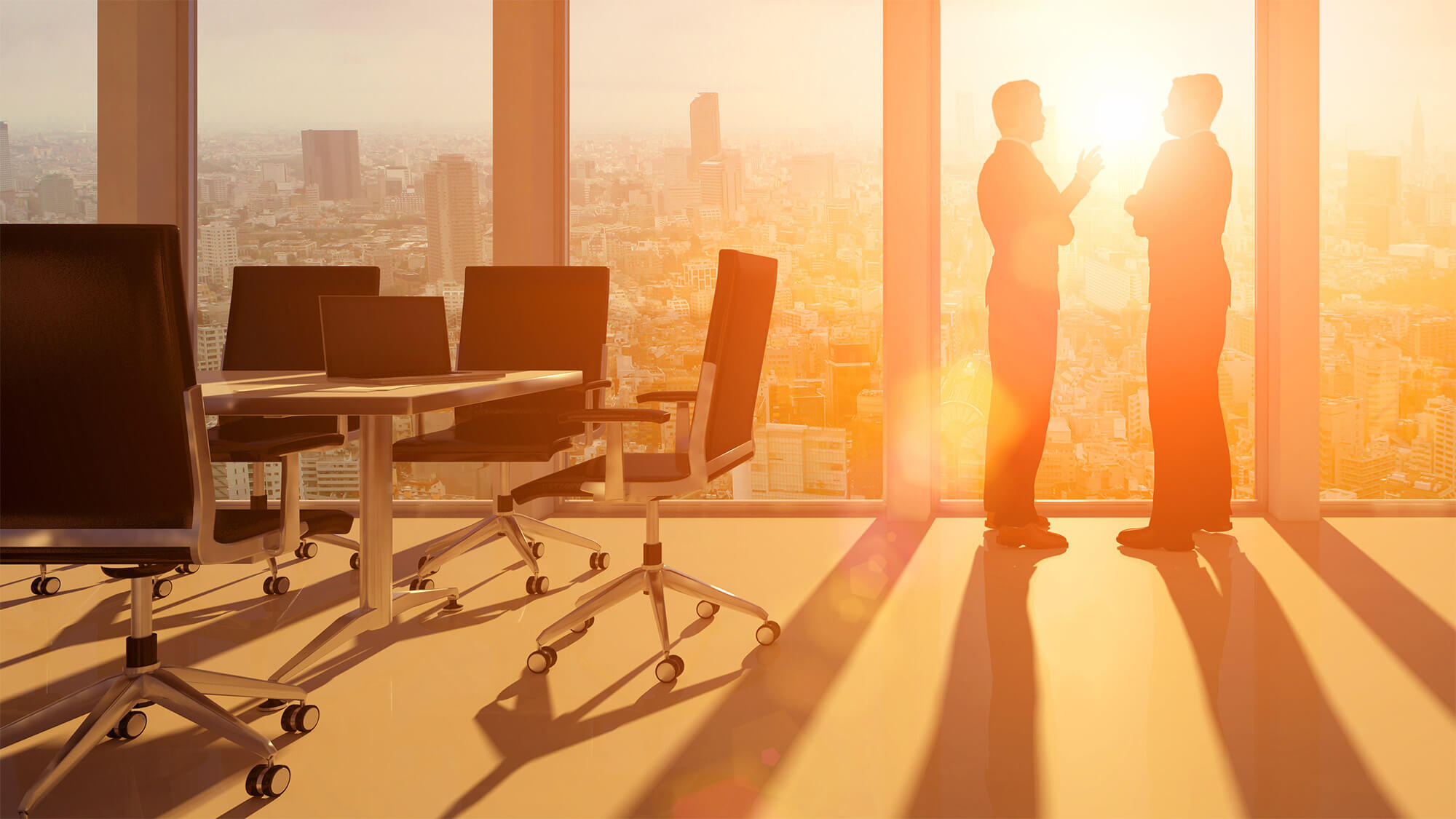 For companies with 31 Dec 2019 financial year-end that have principal/significant operations in People’s Republic of China (PRC) with statutory audits affected by travel restrictions, the Singapore Exchange (SGX) had on 7 February 2020 announced that such companies can apply for extension of time of up to 2 months to hold AGM (by 30 June 2020) and they must issue their annual reports to shareholders and the SGX at least 14 days before the date of its AGM.

On 27 February 2020, SGX further announced that all companies, irrespective of their place of business or operations, can apply and SGX will allow them to hold AGM by 30 June 2020 in view of restrictions and measures to be put in place for large-group meetings amid the COVID-19 situation.  Such companies will still need to issue annual report to shareholders and the SGX by 15 April 2020.

Following the recent circuit-breaker measures announced by the Singapore government to manage the spread of COVID-19, ACRA and SGX announced on 7 April 2020 that an extension of time for the holding of AGMs will be granted as detailed below:

SGX has granted an automatic extension of 60 days for all issuers with financial year-end (FY-end) on or before 31 March 2020 to hold their AGM.

*Note: consistent with the earlier announcements by SGX, companies with 31 December 2019 FY-end will still need to issue their annual reports by 15 April 2020.

For all Singapore Incorporated Entities Registered with ACRA

On 7 April 2020, ACRA granted an automatic extension of 60 days to hold Annual General Meeting (AGM) and to file Annual Return (AR) as follows:

In addition, for entities with AGM due during 1 April to 15 April 2020, ACRA will not impose penalty if AGM is held within 60 days of due date, with similar 60 days extension for Annual Return filing.