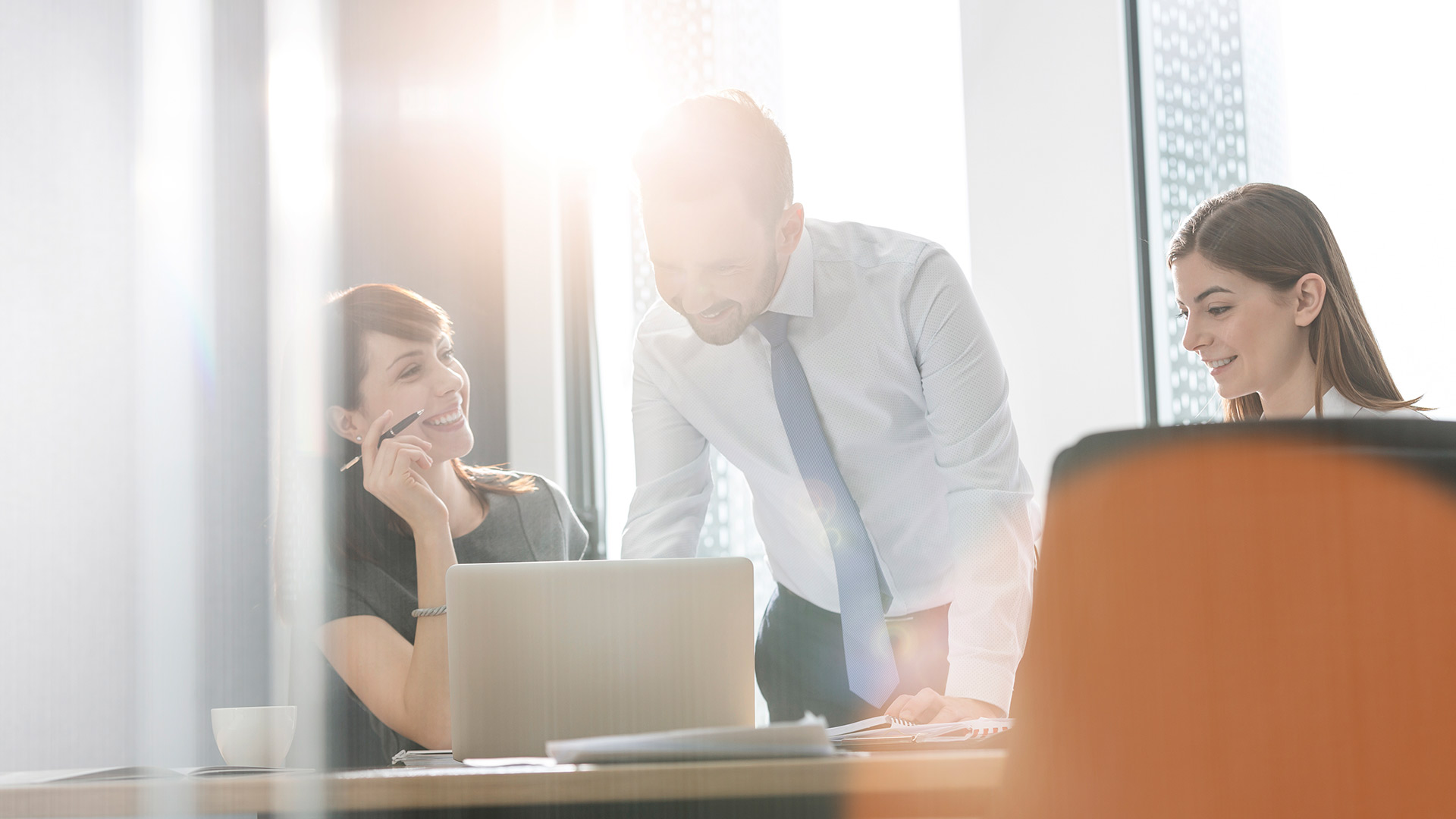 An ESOP, formally known as an employee stock ownership plan, is a tax-qualified retirement plan that invests primarily in the employer’s stock. The company sets aside stock in the ESOP to help employees prepare for retirement.

Owners have many options when selling their company. An ESOP is an effective tool for ownership succession-planning while also enabling employees to share in the company’s success.

There are two key differences between ESOPs and 401(k) plans. First, an ESOP invests primarily in an employer’s stock, while a 401(k) plan generally offers various mutual funds in which employees may invest funds. Second, 401(k) plans permit employees to contribute their own money into the plan, while ESOP contributions generally come solely from the company – making them completely free to employees.


5. How is the price of the stock in the ESOP determined? How often is it valued?

The price of the stock in an ESOP is typically determined on an annual basis by a qualified valuation company working in conjunction with the plan’s trustee. These entities specialize in determining the value of ESOP-owned businesses. The value is based on many factors, including the company’s current and projected performance, the performance of similar publicly traded companies, the outlook for the industry and the geography within which the company operates, and the overall economic outlook.

An ESOP account balance will usually change only once per year. Employees will receive an annual statement that provides the financial activity for the year, including the updated stock value.


7. How may the value of an account in the ESOP be increased?

Since the value of an ESOP account is based in large part on the value of the company’s stock, anything employees are able to do to help the company succeed and grow will also help ESOP account balances grow. Each employee’s part in this depends on his or her role in the company, but taking any actions to improve efficiency, cut expenses, or to increase revenue could increase the value of ESOP accounts. Employee owners can have an effect on building a better company and increasing its value.


8. What is an ESOP acquisition loan?

ESOPs are permitted by law to borrow money to purchase shares, and this is known as an ESOP acquisition loan. The stock purchased with the loan is held in a suspense account – an account used to hold assets that have not yet been allocated – and is allocated to participants only as the loan is repaid.


9. Where is the employees' portion of the ESOP kept?

The assets of the ESOP – primarily company stock and cash – are held in the ESOP trust, a special entity established for the ESOP. Each employee’s portion of the ESOP assets is recorded in an ESOP account established under his or her name.

The trustee controls the ESOP trust. He or she represents the plan participants and makes sure that the plan is operated in their best interests. The trustee also sets the annual price of the stock with the help of the independent valuation firm.

This Q&A was authored by Monika Zimmer and Pete Shuler, benefit plan services principals with Crowe. Crowe is a third-party administrator that handles all facets of plan administration for ESOPs.