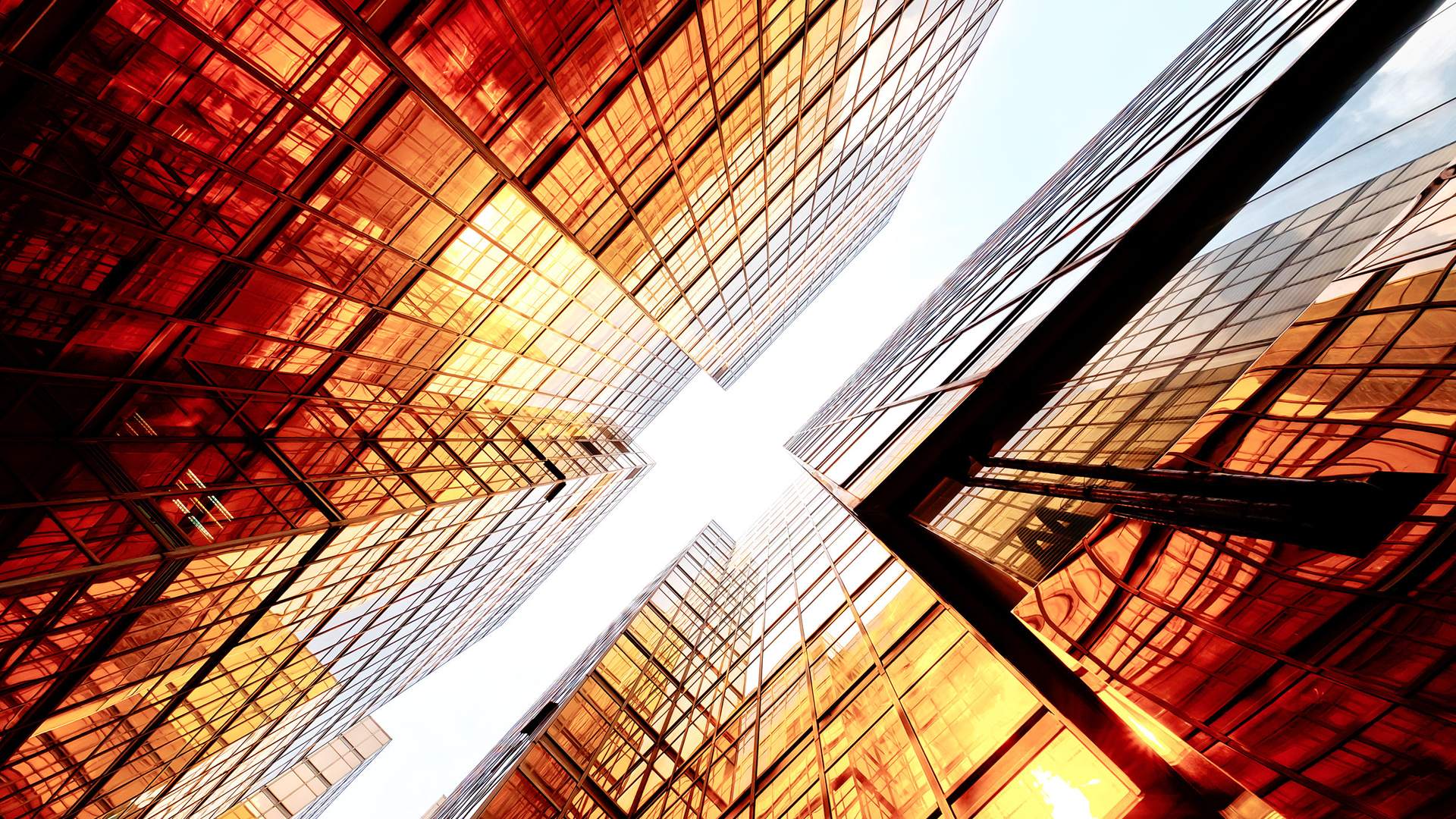 On 25 May 2021 the Ministry of Finances published for consultation the Draft Government Decision for the establishment of a state aid scheme intended to boost strategic investments for new economic activities amounting to at least RON 500 million (hereinafter the "Draft Decision").

Proposals, suggestions and opinions regarding the Draft Decision can be sent to the Ministry of Finances at the e-mail address [email protected], until 4 June 2021. After completion of the public consultation process, as well as the authorization of the scheme by the European Commission, the final form of the Draft Decision shall be discussed by the Romanian Government and, in case of its adoption, it shall enter into force after its publication in the Official Gazette.

The state aid scheme proposed by the Draft Decision aims to attract strategic investors (either from European Union countries or coming from third countries and wishing to locate in the territory of the European Union) active in economic sectors eligible for support.

Main characteristics of the state aid scheme. The Draft Decision aims to establish a state aid scheme, with stimulating effect, having as objective the regional development through initial investments for new economic activities with a value of eligible expenditure of at least RON 500 million.

According to the Draft Decision, these new economic activities that would be covered under the state aid scheme consist in the setting-up of a new establishment or in diversifying the activity of an existing one in certain sectors of the economy, e.g. manufacture of basic pharmaceutical products and pharmaceutical preparations, of medical and dental devices and instruments, manufacture of soaps, detergents and personal care products, cosmetics and perfumery, electrical equipment, motor vehicles, engineering and technical consultancy in relation therewith etcetera.

The state aid will be granted by reference to eligible expenses and within the limit of the maximum aid intensity determined according to provisions applicable to regional state aid.

Eligibility criteria. In addition to the above, in order to benefit from the proposed state aid scheme, the Draft Decision sets out specific eligibility criteria for undertakings with at least one completed financial year (e.g. a return on turnover of more than 1% in the last completed financial year), as well as for the newly established undertakings (e.g. share capital amounting to at least RON 1,000,000).

The beneficiary must not carry out/have carried out, in Romania and, in case of newly established undertakings, must not belong to shareholders holding or that have held in Romania an undertaking with the same purpose of business as that in respect of which state aid is requested. Furthermore, the beneficiary must not have relocated from the European Economic Area to the establishment where the investment in respect of which aid is requested would take place, within the past two years prior to registering the request for the financing agreement and, upon registration of the application, undertakes that it will not do such thing for a period of up to two years after completion of the initial investment in respect of which aid is requested.

As regards the investment, one of the conditions provided is that it leads to creating jobs for qualified workforce in amount of at least 90% of the total number of jobs generated.

Eligible expenditure. This state aid scheme provides for funding in the form of non-reimbursable amounts of the costs (without VAT) related to the realization or the acquisition, as the case may be, of new tangible and intangible assets, the costs related to intangible assets being eligible only up to 50% of the total eligible costs of the investment. In order to fall under the scope of the state aid scheme the assets must comply with the following:

a) be used exclusively within the establishment receiving the aid;

b) be subject to depreciation;

c) be purchased under market conditions and, in case of intangible assets, from third parties unrelated to the buyer;

d) be included in the assets of the undertaking receiving the aid and remain associated with the project for which the aid was granted for a period of at least five years after completion of the investment.

Contribution of the beneficiary. Beneficiaries of the state aid scheme must cover 25% of the eligible costs from own resources or from financing that does not represent public aid.

The state aid granting modality. The granting of the state aid intended to stimulate the initial investments under the scheme provided for in the Draft Decision will be made only after the issuance by the European Commission of the authorization decisions for each individual aid which is intended to be granted to undertakings, based on a financing agreement obtained from the Ministry of Finance.

Duration of the state aid scheme. According to the Draft Decision, the financing agreements can be issued based on the proposed scheme until 31 December 2025 and the state aid payment shall be made between 2022 and 2030.

Beneficiaries. The total estimated number of undertakings to benefit from state aid under the scheme is 15.

If you need any clarification in relation to the above, please do not hesitate to contact  us: [email protected]