home About Us Our Offices 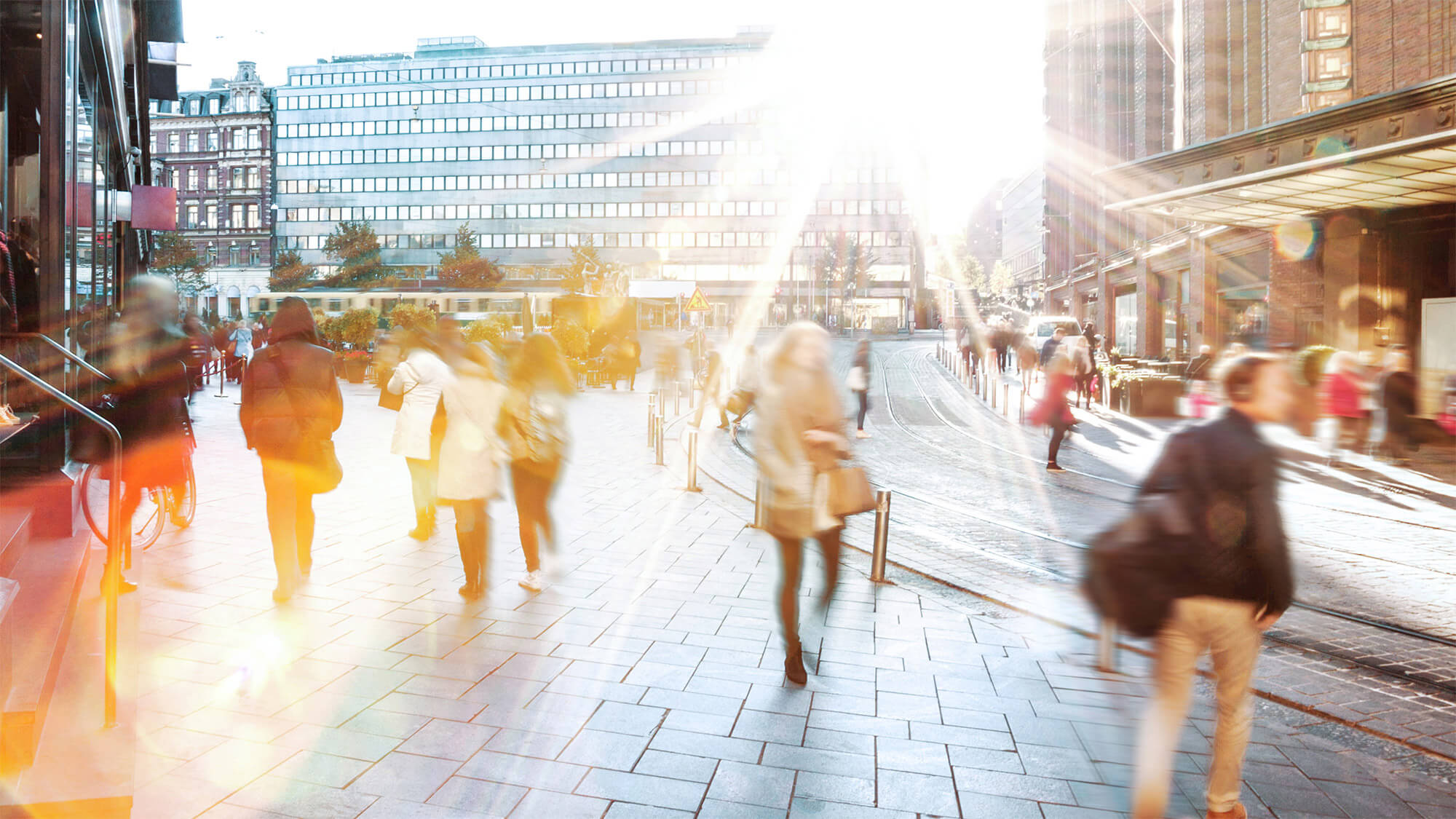 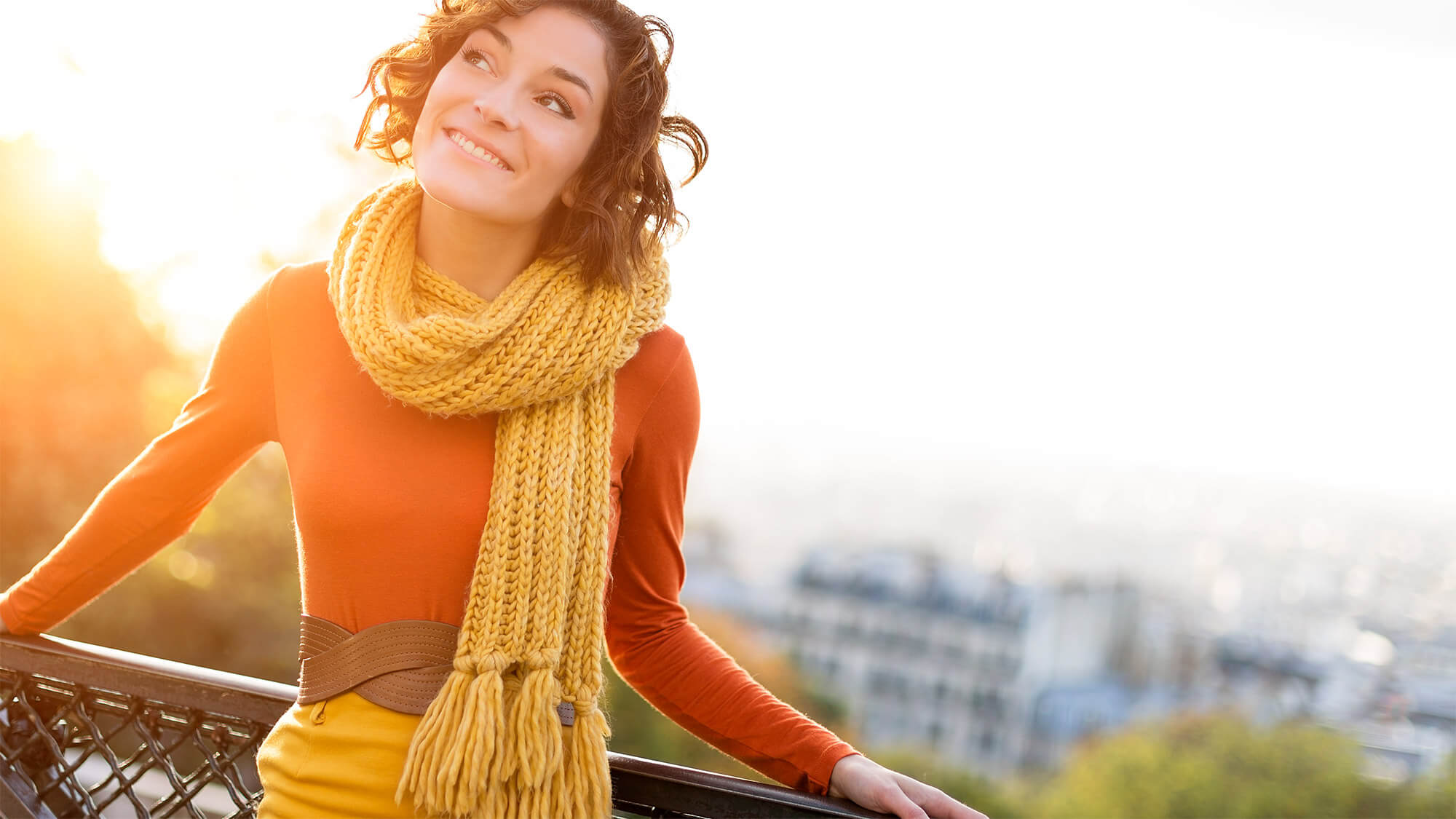 Boscolo & Partners opens its first office in Romania, in 1994, focused on the provision of administrative assistance to foreign investors operating on the Romanian market.

With a current portofolio of 300 companies in more than 20 fields of activity, going national, the group is continously extending with strong expertise and team.