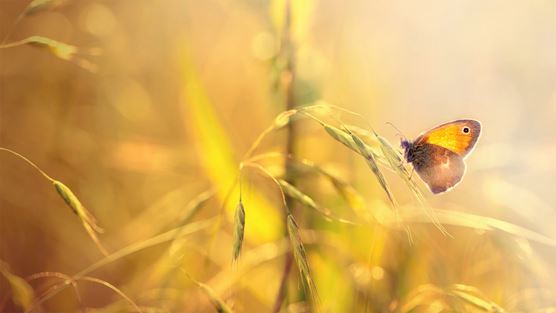 The Ministry of Finance has presented a draft tax bill under the Polish Order and sent it for public consultation. The draft provides for a number of changes, including ones regarding forms of taxation, which are expected to come into force at the beginning of 2022.

The draft of the first tax act has been presented. It will consist of 3 packages. The introduction of these changes is to cost 8 billion PLN.

The comprehensive tax reform being prepared by the Ministry of Finance consists of the following packages:

The changes announced under the Polish Order, especially those concerning the forms of taxation, will affect the tax settlements of both entrepreneurs and their employees

The key four changes of the 1st package of tax reform under the Polish Order:


At present, the tax bill that is part of the Polish Order has been sent for public consultation.

The Polish Order will introduce the biggest changes into the tax system for years, and they will significantly influence the situation of both entrepreneurs and their employees. What should be taken into account while preparing for the new regulations to come into force?
View the recording 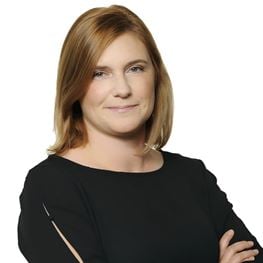