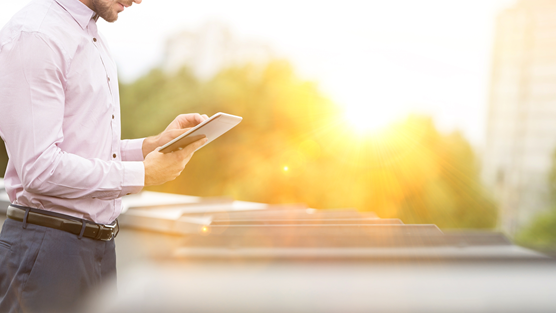 On 1 October, the Sejm passed the amendment to tax laws that implement the solutions of the Polish Order. In this note, we present the most important changes to PIT taxation.

The amended laws are to enter into force from 2022 (with some exceptions). Now the law has been referred to the Senate and will be dealt with at the end of October.

The tax-free amount of PLN 30,000 will be introduced for all taxpayers whose income is subject to taxation according to the progressive tax scale, including entrepreneurs (there is no tax-free amount for entrepreneurs whose income is taxable with flat rate). Currently, tax-free amount is progressively decreasing and no longer applies to income above PLN 127,000 per year. The change will also have an impact on the tax-reducing amount. Currently, the tax-reducing amount is PLN 43.76 per month. If the planned changes come into force, this amount will be PLN 425 per month.

2. Health insurance contribution will no longer be deductible

In order to avoid a situation in which some taxpayers who pay 17% tax will lose as a result of this change, the so-called middle class relief was introduced thanks to which lack of possibility to deduct the health insurance contribution will not increase taxes paid by people with income from PLN 68,400 up to PLN 133,600. Pursuant to the law, the middle class relief will be available to those employed under employment contracts as well as entrepreneurs whose income is taxed according to general taxation rules.

The Polish Order will introduce the biggest changes into the tax system for years, and they will significantly influence the situation of both entrepreneurs and their employees. What should be taken into account while preparing for the new regulations to come into force?
Registration

The amount of the health insurance contribution for people whose income is subject to the tax scale will not change - it will be 9% of the income without the possibility of deducting part of it from tax. However, the amount of the contribution will change for firms that settle tax in a simplified way, i.e. those that opted for a flat-rate tax of 19%, lump sum or tax card. 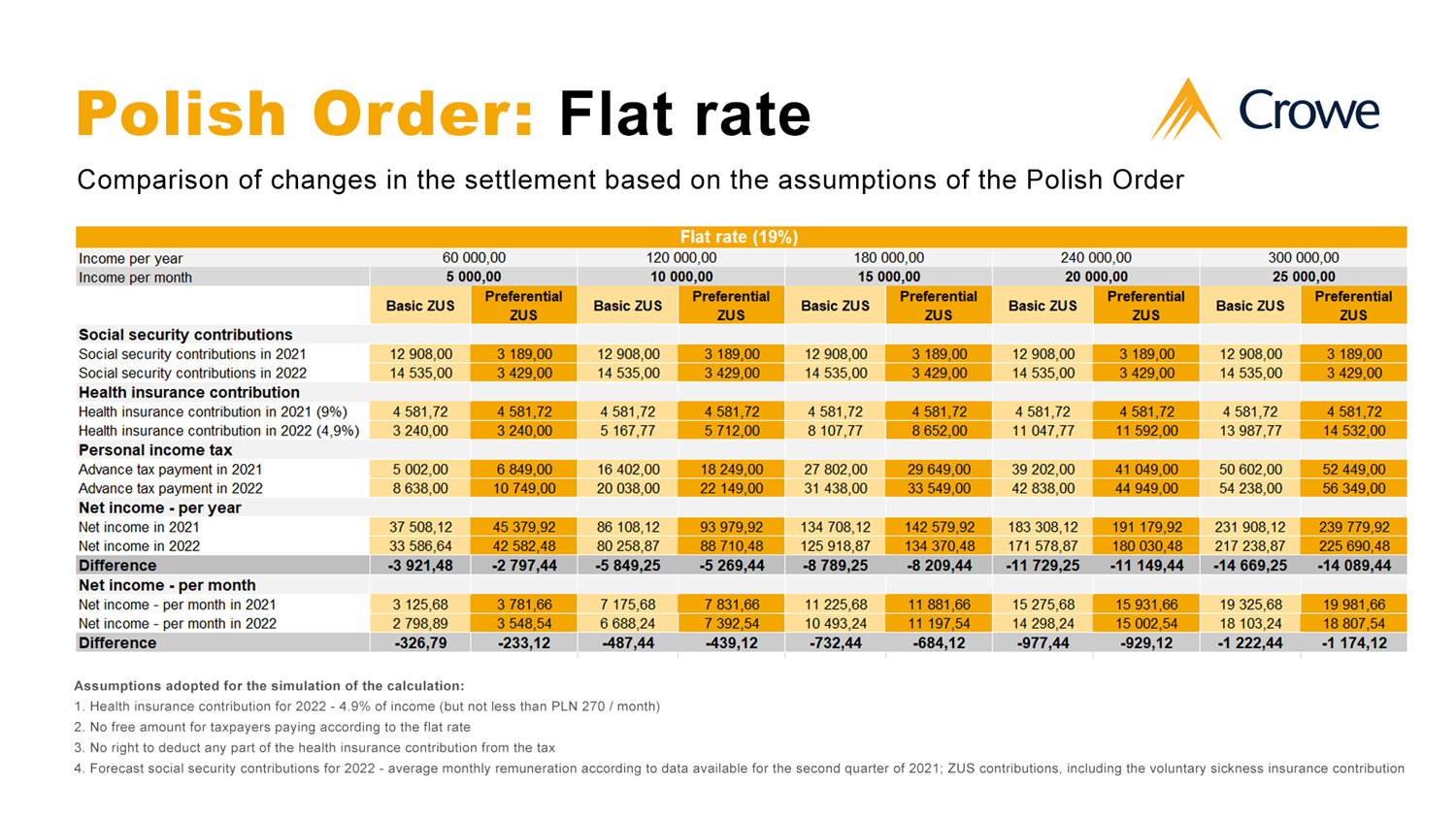 5. Only lump-sum taxation for occasional lease

The amendment eliminates the possibility of taxing the income derived from lease in accordance with general taxation rules (except when such income is derived as part of non-agricultural economic activity). Occasional lease will be taxed only as a lump sum on registered income (8.5% rate for income below PLN 100,000 per year and 12.5% on the surplus over PLN 100,000). The introduced change would make it impossible to reduce the tax base by apartment-related costs such as depreciation, interest on loan, utility charges, purchase of equipment, renovations etc.

The introduction of the above changes in taxation of lease of apartments and buildings was postponed until 1 January 2023. According to the passed amendment, in 2022, taxpayers will still be able to apply the current taxation rules (general rules).

The law introduces a reduction of the lump sum on registered income for persons performing specific medical professions to 14% and for some revenues related to the provision of certain services in the IT sector to 12% (previously 15%).

Pursuant to the law, the relief will take the form of a tax exemption. It will be available to taxpayers who previously did not have tax residence in Poland for at least 3 years and now decide to transfer their tax residence to Poland. If they meet additional conditions, their income derived from:

will be exempted from tax.

It is important that tax-exempt income may not exceed PLN 85,528 per year. If a taxpayer benefits from the youth relief and the return relief, the sum of income exempt from tax under both reliefs also cannot exceed this amount.

The taxpayer will be entitled to exemption for 4 consecutive years. It is the taxpayer who decides in which year they want to start to apply the given relief, i.e. whether in the first year after moving to Poland (i.e. after obtaining tax resident status) or in the following year. 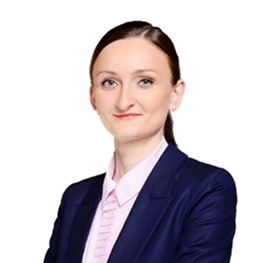