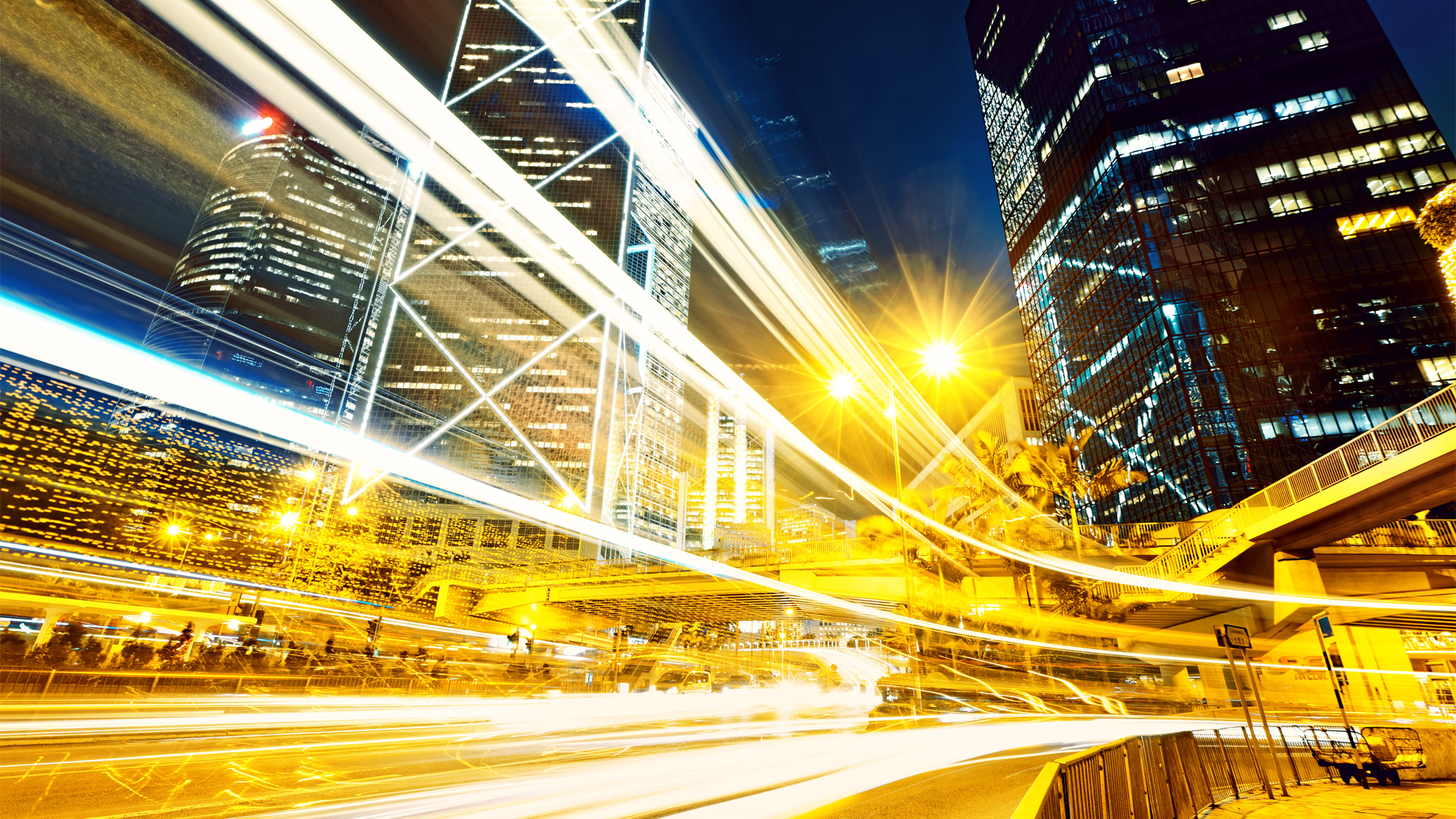 The new tax bill of the so-called Polish Order provides for the introduction of a minimum corporate income tax, i. e. a tax on income. It is to become applicable from January 2022 and will cover large companies, including capital groups and multinational corporations.

On 8 September 2021, a draft bill amending the Personal Income Tax Act, the Corporate Income Tax Act and certain other acts, i.e. the so-called Polish Order Tax Bill, was published on the parliamentary website. One of the solutions proposed in the draft is the introduction of a new form of taxation - a minimum CIT, or a tax on income.

The aim of the changes is to tighten up the tax system and generate tangible income for the budget from corporate income tax.

Minimum CIT - the key points of the draft bill

The draft tax bill of the Polish Order provides for the introduction of a new minimum corporate income tax, and the new form of taxation is to be implemented by linking the amount of tax paid by large companies, especially multinationals, with the actual place in which they generate their income.

Income tax - who will be covered by it?

A minimum CIT of 10% of the tax base will cover resident companies as well as tax capital groups which:

Certain categories of entities have been excluded from minimum CIT taxation, also under a supplementary self-amendment to the Act, and they include entities which, despite meeting certain conditions, are:

Minimum CIT - what is the tax base and the amounts reducing it?

The taxable base will be the sum of the amounts specified in the provision, which will consist of:

The values that reduce the tax base will be:

It is worth noting that the new minimum corporate income tax will be calculated annually and paid into the account of the tax office. Taxpayers will also be required to show reductions to the tax base, as well as the amount of the minimum income tax.

The income tax, or minimum CIT for legal entities, is due to come into force effect from 1 January 2022.

Amendment to the Accounting Act will unify the process of submitting financial statements
The bill is to adapt the existing regulations on financial reporting and auditing to current technological developments.
Draft bill introducing e-invoices adopted by the government
The Council of Ministers adopted a draft amendment to the VAT Act implementing the National e-Invoice System. When will e-invoices be obligatory?
Tax explanations on the VAT e-commerce package
The Ministry of Finance has prepared tax explanations in which the most important solutions adopted under the VAT e-commerce package are discussed.
Crowe helps to recover interest on VAT, import of services and construction services
Crowe's Tax Advisory team assists clients in recovering payments and interest on VAT, import of services and construction services.