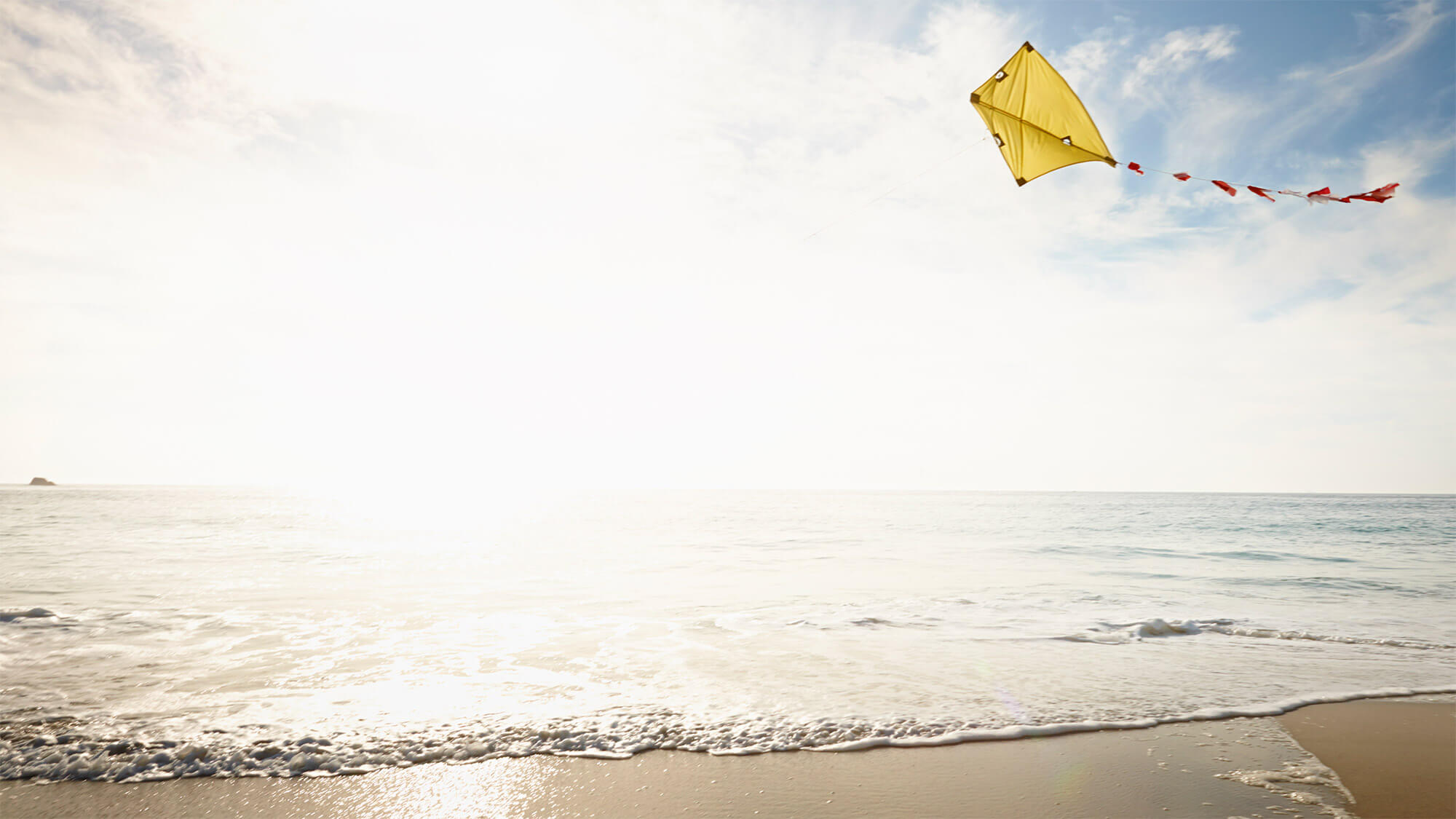 International capital groups which meet certain revenue criteria are required to prepare a Country-by-Country (CbC- R) report. What is the deadline for submitting the 2020 report?

Country-by-Country reporting is used to assess transfer pricing risks and is intended to limit tax abuses leading inter alia to profit transfer to tax havens. In Poland, this requirement was introduced in 2017.

The obligation to submit Country-by-Country reports applies to entities being part of capital groups whose consolidated revenues in the financial year were greater than:

The Country-by-Country report should be submitted in the country of the dominant entity, however, it is possible to appoint an entity from another country to submit the CbC-R report in a capital group, and then the reporting obligation is fulfilled in the place of its registered office.

Entities from capital groups subject to Country-by-Country reporting, which have their registered office or management on the territory of Poland or operate through a foreign permanent establishment, are required to submit a CbC-P notification to the Head of the National Tax Administration.

The CbC-P notification must be submitted within 3 months from the end of the financial year.

CbC-P notifications do not have to be submitted by entities consolidated under the equity method.

CbC-R – what is the deadline?

The CbC report shall include all entities of the group, including those that would be included in the consolidated financial statements of the group if their shares were traded on a regulated market (deemed listed provision).

CbC-R is submitted only by the dominant entity or another designated entity of the group and is delivered to the tax authorities of the countries in which the group has tax residency status valid on the last day of the reporting financial year. The list of countries with which Poland has acceded to exchange reports is updated once a year.

Entities submitting a Country-by-Country report are required to do so within 12 months following the end of the financial year.

Failure to comply with CbC reporting obligations is punishable by a fine of up to PLN 1 million. The sanctions are imposed for:

We offer full support in the preparation and submission of all required documents to entities covered by Country-by-Country reporting obligation.

Changes in VAT reporting from 1 October
On 1 October 2020, a new structure of JPK_VAT will come into force. Existing VAT returns and JPK files will be replaced by a JPK VDEK file.
E-invoice from 1 October 2021
In October 2021, the government is planning to introduce a new form of invoice. Companies which decide to use them are to receive VAT refunds faster.
Challenges for Employers 2021 - survey results
What will the majority of businesses struggle with In 2021? See our Challenges for Employers survey report.
The deadline for CIT settlements will be extended
The Committee for Public Finance adopted an amendment allowing companies to gain extra time to file their CIT returns.