home Insights GASB 87: Are You Ready for the Changes Coming to Lease Accounting?

GASB 87: Are You Ready for the Changes Coming to Lease Accounting? 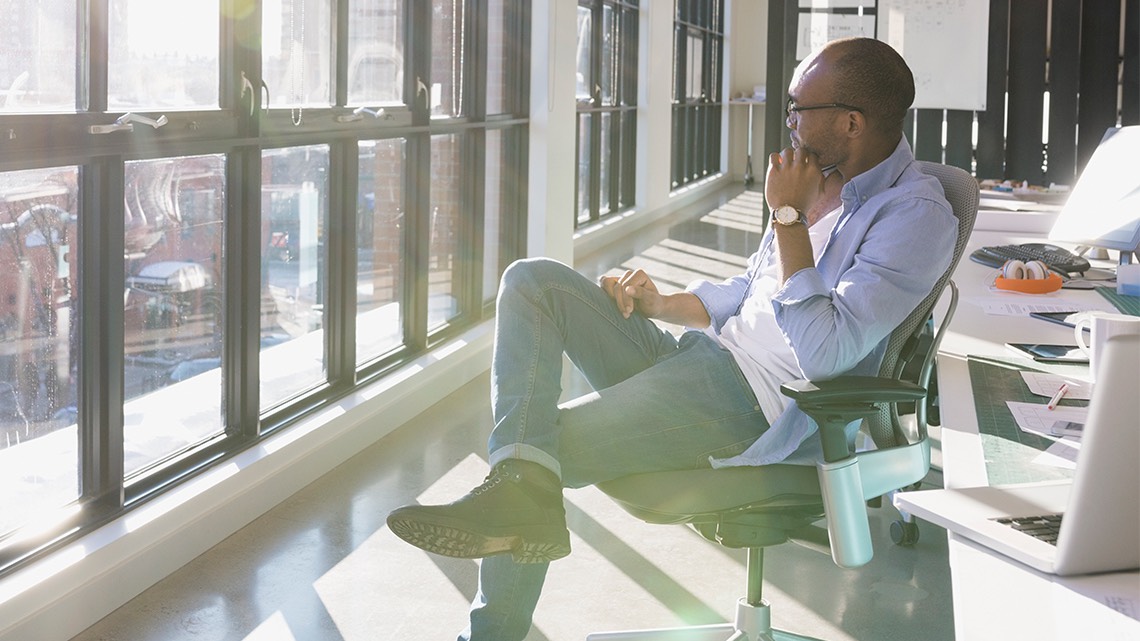 The Governmental Accounting Standards Board (GASB) Statement No. 87 issued in June 2017 revises existing standards for leases and establishes a single model for lease accounting. The revision is based on the principle that leases are financings of the right to use an underlying asset.

Under previous guidance, leases could be presented as either capital leases or operating leases. The new guidance will increase comparability and usefulness of information and reduce complexity for preparers. GASB 87 aligns with leasing standards issued by the Financial Accounting Standards Board (FASB) and the International Accounting Standards Board (IASB), and it will be effective for reporting periods beginning after Dec. 15, 2019. Early application of the new standard is encouraged.

New definition of a lease

The standard does not apply to leases for the following: However, if an entity leases an asset and it creates an intangible right-to-use asset under the new standard, subsequent subleasing of that asset would require application of GASB 87.

GASB 87 affects how lessees and lessors account for and report leases in their financial statements. The following exhibit provides a brief overview of the approaches for leases under the new standard:

GASB 87 changes for lessees and lessors

Other accounting and reporting provisions

When making the transition to GASB 87, keep in mind the following accounting and reporting considerations:
Other lease transactions that might affect lessors include:

Making the transition to GASB 87

Implementation of GASB 87 will require lessees and lessors to identify, inventory, and review their existing lease agreements. Subsequently, they must also determine modifications to their presentation and disclosure in financial statements in future years.
Before implementing GASB 87, it is critical to understand the requirements of the new standard, gather information, evaluate the impact, select a transition approach, and design the solution. After these initial steps, organizations can effectively implement and monitor the solution. The implementation process can be broken down into five steps.
First, appoint a champion. An implementation champion can spearhead the process and make sure it goes as smoothly as possible. This individual should be able to organize large, complex projects, have enough available time to complete the implementation, and have access to the resources needed to be successful.
Second, create a task force. Responsibilities of the task force include identifying current policies and procedures affected by the change; reviewing impact on debt covenants, documenting internal controls to verify proper accounting and financial reporting, determining repository locations for lease terms, and identifying necessary information for implementation and subsequent periods.
Third, inventory the lease population. This process can be time-consuming, as lease contracts are likely spread across the organization in several different departments, divisions, and locations. Additionally, organizations should identify and review contracts with embedded leases because they might not have been originally identified as leases. Many organizations have multiple systems in place that record leases and use software programs that are not compatible or linked for proper analysis and reporting.
Fourth, consider change management. Organizations must consider any types of changes that would lead to new measurements or accounting for leases, such as period changes, refinance arrangements, and incorporation of leasehold improvements into existing agreements. Entities should also identify any triggering events that could prompt re-evaluation of lease accounting, such as impairment, changes in lease term, or significant changes in assumptions.
Fifth, communicate with stakeholders. Entities must provide visibility and transparency to stakeholders, educate them on the impact of the lease standard, and manage expectations for the new presentation of the former operating leases. External stakeholders such as rating agencies and lenders should be identified and included in communications about accounting changes, including the impact on debt ratios that could result from the addition of a large number of new liabilities formerly recorded only in footnotes as operating leases.

Because implementation of GASB 87 is a complex process, many organizations are approaching it well in advance of its effective date. By following the steps above, the implementation of the new standard can be achieved successfully.