Find out what Eli Dicker has learned from his 35-year career as a tax professional, and discover the knowledge and experience he’s bringing to Crowe.

Eli Dicker, who joined the Crowe tax team in January as a managing director, has a varied background in the tax space. He brings technical and practical perspective, adding a personal connection and boundless energy and enthusiasm to everything he does. His career has included service in government, the advisory and private sectors, and leadership roles at Tax Executives Institute.

With a degree in political science, a doctorate in law, and a master's degree in taxation law, Eli began his career in the mid-1980s with the Internal Revenue Service. His initial focus was on international tax, but he ultimately transitioned to the tax controversy area where he served as an IRS trial attorney, reflecting his desire to develop his budding advocacy skills and give expression to his passion for debate.

Following his government service, Eli joined KPMG’s national tax practice to further develop and apply his advocacy skills, but in a private setting. He spent a decade there before moving “in house” at Capital One. In 2005, Eli joined Tax Executives Institute, where he first served as chief tax counsel then, until recently, as executive director.

When Eli isn’t talking tax, he’s probably talking baseball. A lifelong Mets fan who grew up in the shadow of Shea Stadium, he since has shifted his allegiance to the Washington Nationals (“still in the National League” he reasons). In fact, after TEI’s 2019 Annual Conference wrapped in New Orleans, Eli took an Uber ride all the way to Houston to watch the Nats win Game 7 of the World Series against the Houston Astros.

Here are some things he’s learned about and experienced over the course of his 35-year career, directly from Eli himself.

On why he started his career at the IRS

“The foundational part about me becoming a tax lawyer had to do with how to discover facts and then carefully link them together to tell a compelling story – from beginning to end. In short, using those facts to reason to a persuasive conclusion. That is the essence of tax work: Grounding decisions on the most complete set of facts that you can, while recognizing that it is fairly certain that you will never have complete knowledge of all the facts that are or might be relevant to a decision. Fresh out of law school, the best place I saw to get a grounding in how to do that was to work for the IRS. So that’s what I did.”

On the evolution of the tax code

“The tax code is unique in comparison to other U.S. statutory regimes. Its purpose has expanded from solely being a way to raise revenue to fund governmental operations to a means to advance social policy. Whether that’s right or wrong, good or bad, is an entirely different discussion. For us as tax professionals and advisers, it is a reality we must recognize. The expansion of the tax code from a slender volume in the '50s to multiple volumes today (both code and regulations) is, in part, a reflection of the growing complexity of our society. If the economy becomes more complex, shouldn’t the Internal Revenue Code keep up? (For example: What is cryptocurrency? How do you tax it?) These developments should try to run in parallel. Unfortunately, that’s not always the case.”

Stay up to date with the latest tax news.
Tax News Highlights

On the nature of his work with Tax Executives Institute

“Broadly, my work focused on listening to the technical, operational, and practical concerns of TEI’s members, and then working to find ways to use TEI’s education, networking, and advocacy platforms to effectively communicate those concerns. Visiting the overwhelming majority of TEI’s 57 chapters worldwide during my 15 years of service enabled me to meet and listen to thousands of members. We were able to shape administrable operating rules, make member-focused business decisions, and serve as a trusted source in the industry based on that valuable feedback.”

On what he’ll be doing at Crowe

Eli said he was drawn to Crowe because of its reputation for excellence in the marketplace and its capacity for future growth. And he’s hoping to get the word out even more. “Joining Crowe will afford me the opportunity to share my experience set with tax practice leaders and practitioners and to serve as a resource for them. I hope to be an active participant in go-to-market discussions, a regular moderator of Crowe educational events (both virtual and live), and a sounding board to identify ways to further elevate Crowe’s prominence in the tax marketplace. In every dimension, I will bring my energy, enthusiasm, and passion for tax and for client service.”

Our deep tax experience, focused on your unique challenges

We can help your organization navigate the complexity and ambiguity of today’s tax environment. Schedule a meeting with us to learn more. 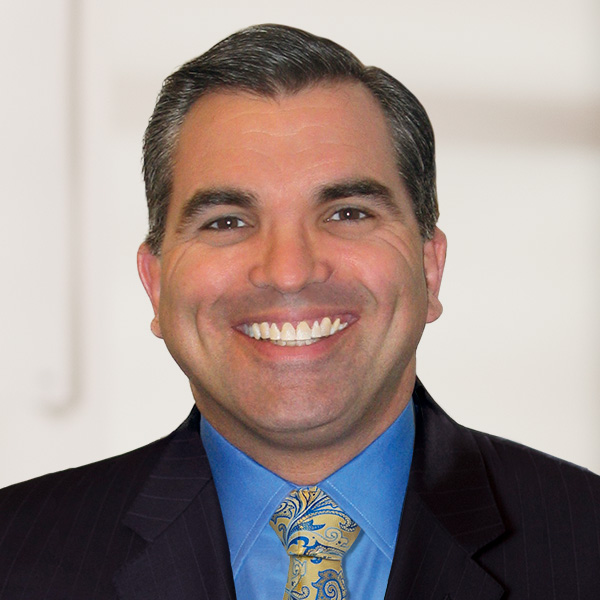