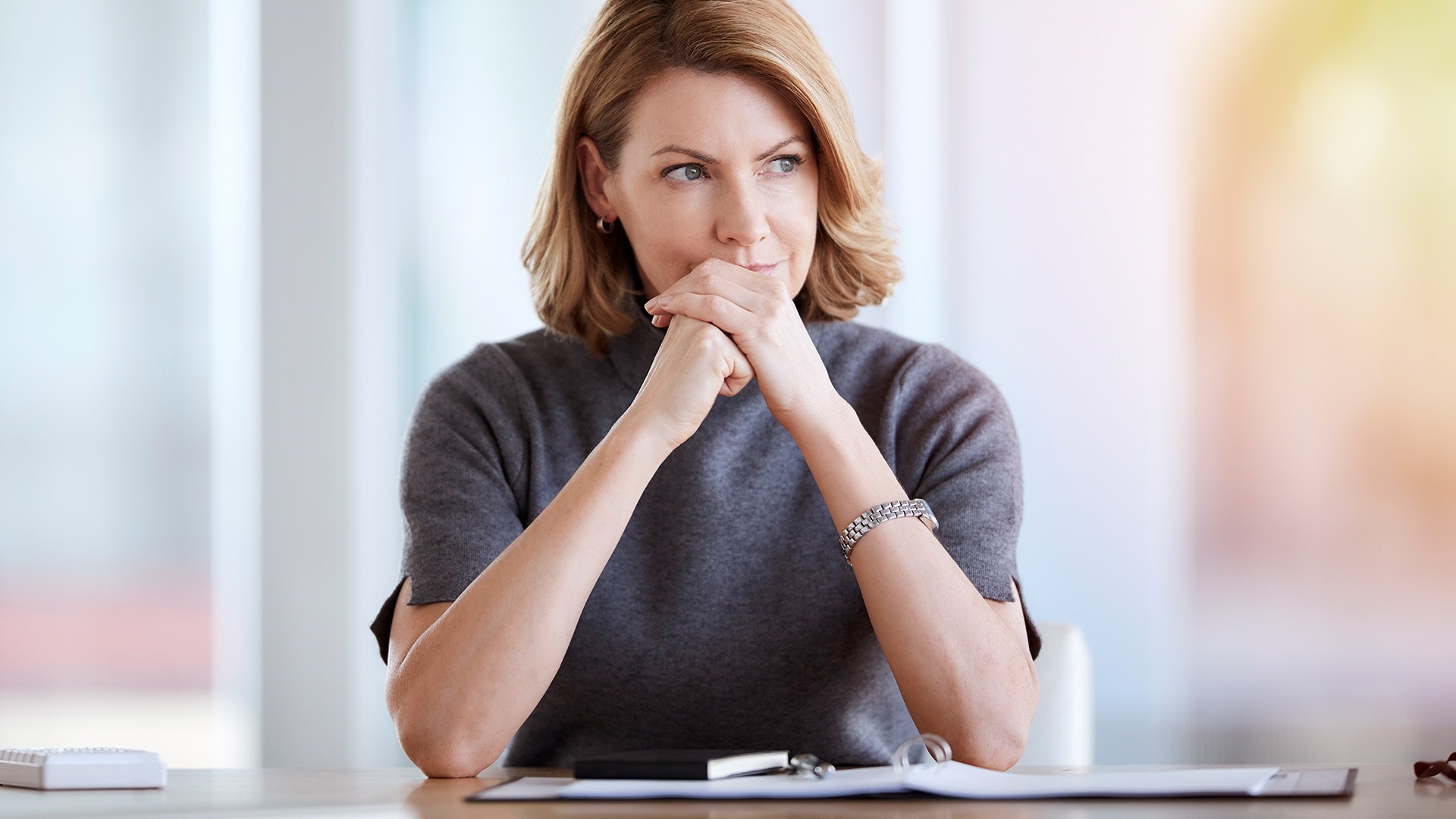 Much has been written about H.R. 1, commonly known as the Tax Cuts and Jobs Act, and the reduction of the top corporate tax rate from 35 to 21 percent for tax years beginning on or after Jan. 1, 2018. In the wake of the changes, some plan sponsors have turned to the relatively basic – but potentially beneficial – idea of accelerating deductible pension contributions to the 2017 plan year.

The employer sponsoring the pension plan generally has until the due date, including extensions if taken, of the employer’s federal income tax return to deposit a contribution that falls within the allowable contribution range.

The Value of the Deductible Expense

In addition to getting a deduction, accelerating the pension contributions can reduce the unfunded plan liabilities and translate into savings related to the variable premiums that plan sponsors pay to insure pension benefits.

The Pension Benefit Guaranty Corporation (PBGC) charges pension sponsors variable rates based on the unfunded obligations in a defined benefit plan, as opposed to the fixed rate that is based on the number of participants in the plan. As recently as 2013, this variable rate was as low as $9 per $1,000 of unfunded vested benefits. This rate increased to $34 in 2018 and will rise again to $42 in 2019.1

For example, assume a company sponsors a defined benefit pension plan and both the plan and tax year-end are Dec. 31, 2017. The actuarial report for the 2017 plan year specifies a required minimum $200,000 contribution for the plan year. The maximum deductible contribution is $2 million. The employer extends its 2017 federal income tax return to Oct. 15, 2018. Any contribution amount within this range that is deposited by the extended due date of the return may be deducted in the 2017 plan year.

If the employer is in the 35 percent federal income tax bracket for 2017, a larger-than-minimum contribution can provide a company with the following benefits:

Employers that sponsor underfunded defined benefit pension plans and that have extended their 2017 income tax returns are advised to consider the range of deductible contributions that can be made to the plan. Making a larger 2017 contribution to reduce required contributions in future years might make sense if the employer intends to continue funding the pension plan until it achieves a fully funded or over-funded status. In addition to the higher value of the tax deduction when compared to 2018, the employer might achieve the additional benefit of reducing future plan contribution requirements as well as variable insurance premiums paid to the PBGC.