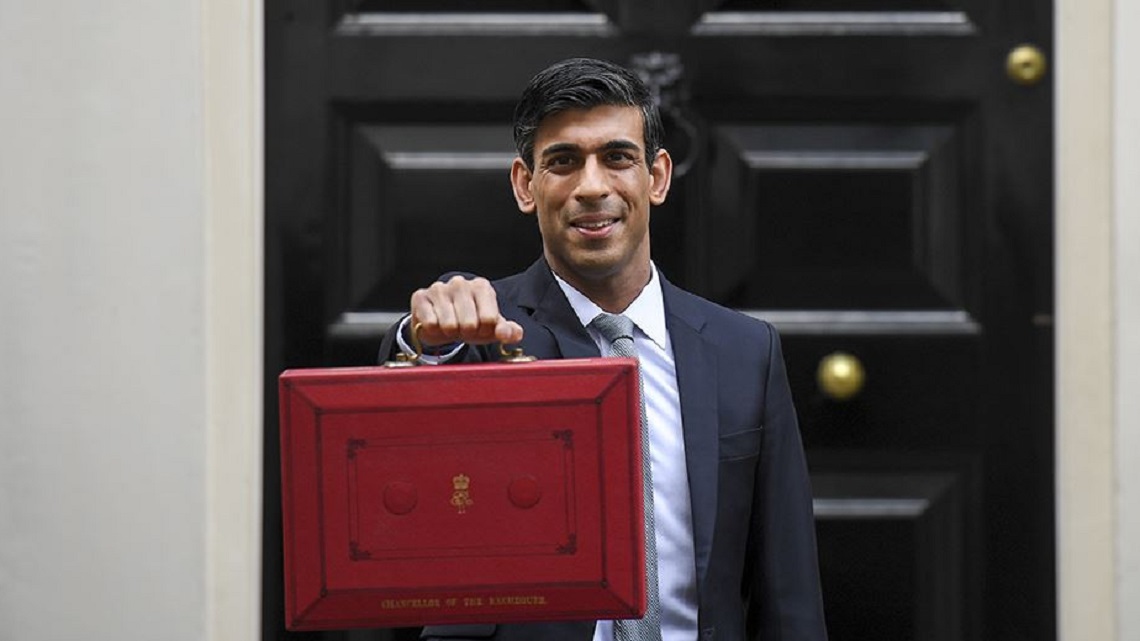 Chancellor of the Exchequer Rishi Sunak
Entrepreneurs’ Relief, in the form of a 10% rate of Capital Gains Tax on disposals of certain business assets including shares in trading companies was introduced in the UK in 2008. A similar relief, Revised Entrepreneur Relief, largely modelled on this but with some differences, was introduced in Ireland in 2016.

The threshold in the UK however was significantly higher at £10m of lifetime gains compared with €1m in Ireland. There have been calls for the Irish government to bring the threshold for the Irish relief more into line with the UK. The government commissioned a review of the relief last year which recommended further consideration be given to increasing the threshold to €12m, albeit subject to certain conditions including that some or all of the proceeds be reinvested in other business assets.

In his Budget 2020 speech however, the Chancellor of the Exchequer announced that the threshold for the relief in the UK is being cut to £1m. In addition to its impact on UK entrepreneurs, this is also a significant development from an Irish context as it is likely to significantly reduce the pressure on the Irish government to increase the threshold for Revised Entrepreneur Relief.

We would also note that, in addition to the thresholds, there are a number of other features of the UK relief, including for example it being easier for non-executive, and even in some cases passive investors to qualify, which if introduced in Ireland could enhance the value of Revised Entrepreneurs Relief. However, in light of today’s announcement, the danger is that the momentum to improve the Irish relief will fall away.

For additional information on any personal or corporate tax matters, please contact a member of our tax team.