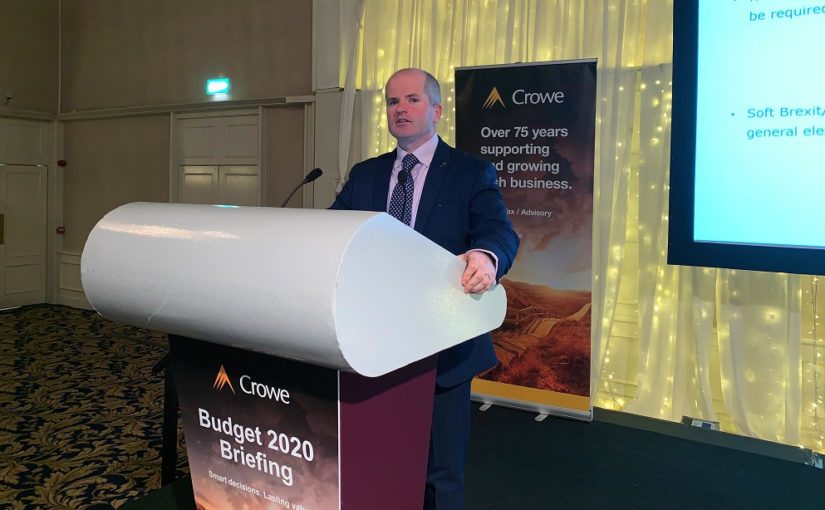 Dermot discussed what he sees as the are four possible scenarios over the coming weeks with regard to Brexit:

1. A Brexit deal is reached – extremely unlikely
If it was to happen an agreement has to be reached by Monday 14 October 2019.

3. PM asks for an extension and is granted – more likely
Most likely we would see a general election or referendum in UK

Dermot feels that scenario three is most likely and we avoid a hard Brexit at the end of October 2019. But what happens after that?

Dermot believes the EU have ‘decided to roll the dice’, in that they are not looking to engage in serious negotiations on the basis of the current proposals. Instead they believe in the influence of the Benn Act and that an extension will be sought, which will result in a general election.

The outcome of that general election is most uncertain. Dermot believes that the EU are looking for a shift in status quo as that will provide a better basis for negotiations. So whether it is a conservative win or a remain coalition they have a better basis than they currently do to negotiate for a favourable outcome.

Dermot outlined that if the conservatives win a majority in a general election there could be a re-emergence of the Northern Ireland-specific backstop solution. Dermot believes there are certain aspects of Boris Johnson’s proposal put forward last week that ‘Ireland could play ball with’, in relation to Northern Ireland staying in the customs union. “But it is only after a general election, depending on the results, that the serious negotiations will take place – both from and Irish and EU standpoint.”

If a remain coalition won the general election, this would clearly be a favourable outcome for the EU and a soft Brexit would be the most likely outcome.

The economic impact of Brexit

The economic impact of Brexit is difficult to forecast. Dermot believes it is very likely that the outcomes predicted in the Budget 2020 document, in terms of spending, tax, economic growth and budget deficit, are likely to be very different, when we get to this time next year.

But there is a great deal of uncertainty – perhaps the most uncertainty we have seen since the last crisis – and with that comes a big margin of error, making it very difficult for the government to set economic and fiscal policy over the next 12 months.

Dermot believes that the government’s Brexit supports, if they were to have the impact needed, have to be very targeted, aimed at the regions and sectors most impacted by Brexit.

Recent IBEC research shows that different counties have very different exposures to Brexit. Employment in Brexit-exposed industries in the border counties of Cavan and Monaghan is close to 30% compared to as low as 3% in the capital, with the average employment in Brexit-exposed industries lying in the middle at about 15%. So it is very hard to forecast across all counties what the economic impact of Brexit would be and a flexible and nimble approach to the government’s Brexit support is needed.

Economic impact of a possible US recession

But Dermot believes the US economic outlook is more important to Ireland’s economic future than Brexit. He forecasts that the US is on the cusp of a recession.

Historically the probability of a US recession has been accurately predicted by trends in US bond yields. The below graph looks at the difference between 10-year yields vs 3-month yields in the US. You can see that when this probability line rises to around 40%, with the exception of a period in the late 1960s, a recession in the US has followed within a 9 to 12-month period. 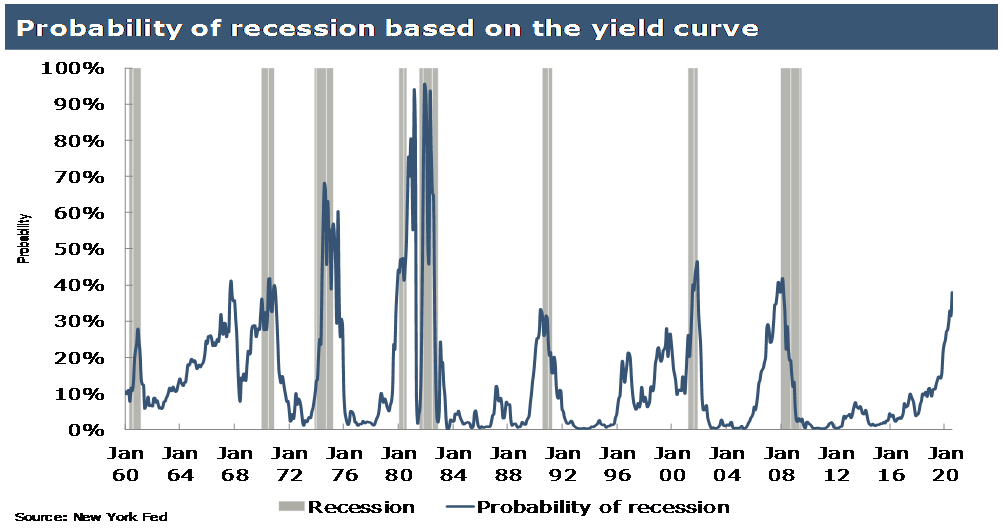 Will there be a supplementary budget in next 12 months?

In a no-deal Brexit scenario, about a third of the €1.2bn Brexit support has been kept aside until there is greater clarity on the outcome. This provides an opportunity for a possible supplementary budget. Also if the outcome of a hard Brexit is worse than expected and the growth forecasts are not correct, this might necessitate another budget.

However, on the flip side, if there is a soft Brexit or no Brext then economic growth will be higher than forecast and possible resulting in a budget surplus which could itself necessitate a supplementary budget with some giveaways.

Finally, given that there is a possible general election next May (or even earlier if there is a delay to Brexit), then this could also impact whether or not a further budget is delivered and its possible timing. 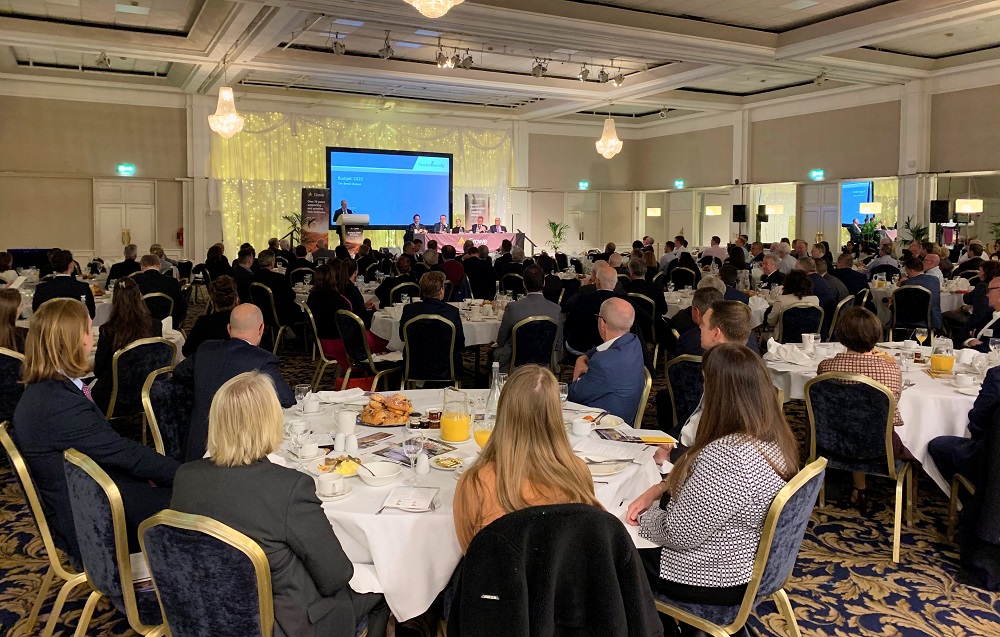