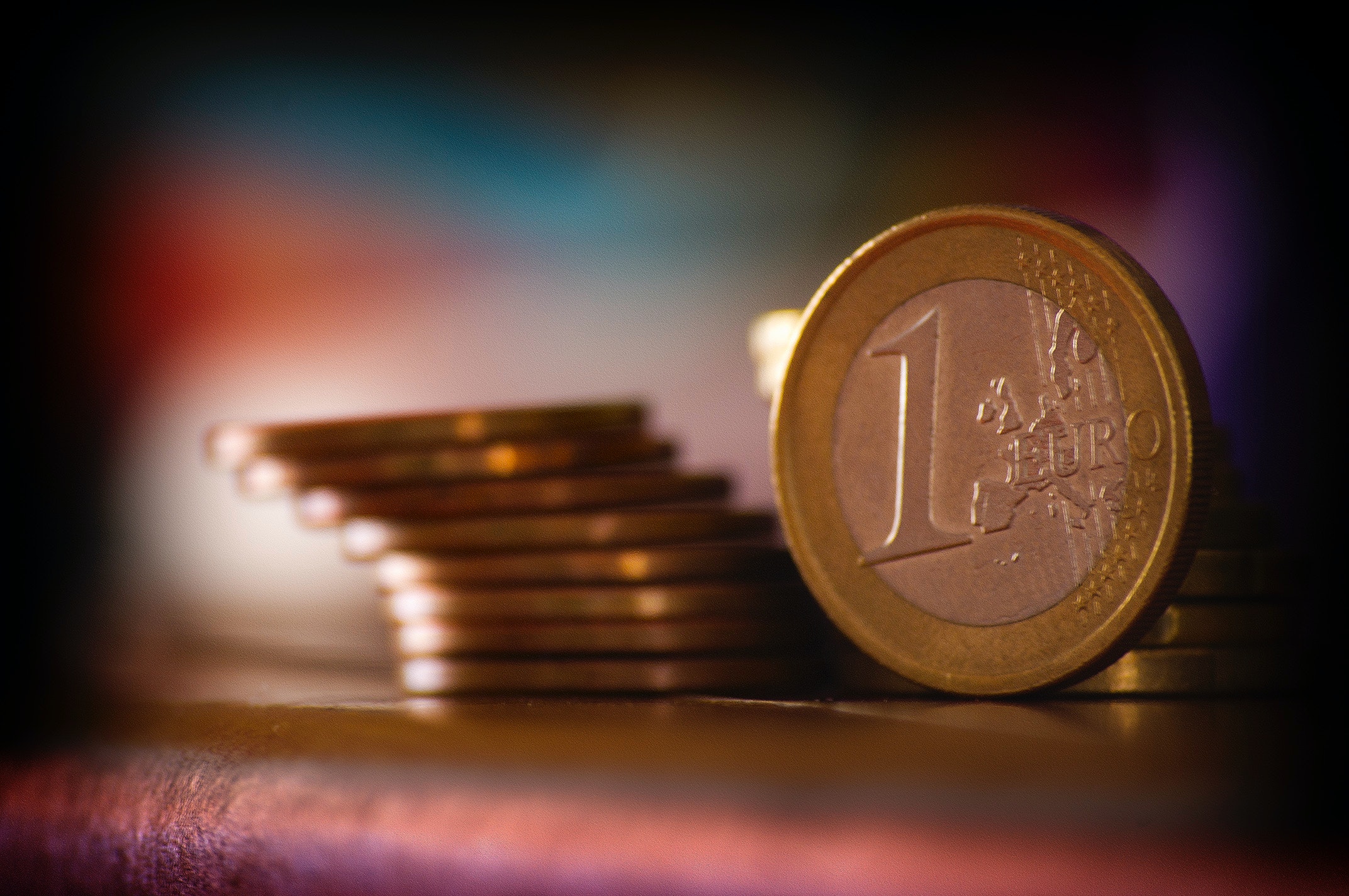 Croatia to introduce euro on 1 January 2023

Croatia plans to introduce euro as of 1 January 2023. With the selection of coin design being finalized in September, test production of euro coins with Croatian national motifs should begin by the end of 2021.

Conversion of kuna to euro

On the date of the euro's introduction, all kuna amounts on current, giro, and savings accounts with domestic banks will be converted to euro free of charge. All cashless payment transactions will be conducted only in euro after that date.

For a year after the euro's adoption, banks will offer the service of exchanging kuna banknotes and coins for euro. The exchange of currency will be free of charge for the first six months, after which banks will be able to charge a fee for this service.

Prices will have to be displayed in both currencies in price lists and promotional materials posted online and published in other media, in addition to price lists displayed on the premises of businesses. Furthermore, cash registers will need to be reprogrammed for dual price display in order for individual product prices as well as total sums to appear on receipts in both currencies. Retailer POS devices, on the other hand, will not need to be updated at this time because the need of dual pricing display will be observed on the primary receipt.

From the date of the euro's adoption, all financial and IT systems processing financial data in kuna will need to be upgraded to use the euro as the official currency.

Forms relating to tax and other responsibilities payable to the government by businesses, as well as their claims on the government, that are presented in the year the euro is introduced but pertain to the preceding year, will be completed in kuna. For the period of the dual display of pricing obligation, tax authorities' decisions and any other decisions issued by public entities based on these forms will display amounts in both kuna and euro. All payments originating from decisions issued by the tax authorities or other decisions will be implemented exclusively in euro as of the day of the euro's adoption.