As in past years, we rendered support to our long-term charity partner, Otic Foundation, in its “To Hear With Love” Charity Concert held on 19 October 2019. Our staff members from the Accounting Services Team served as volunteer helpers to monitor the fundraising set up and donation counting process, while other members from the Audit Department and Administration Department also volunteered to support other on-site tasks during the event.

Founded in 2005, Otic aims to raise public awareness of hearing protection and provides various types of support to the hearing impaired. The organization also hosts activities to promote greater care, equality and inclusivity for the community among the general public. Apart from taking part in the annual fundraiser, we have acted as Otic’s honorary auditor since 2009. 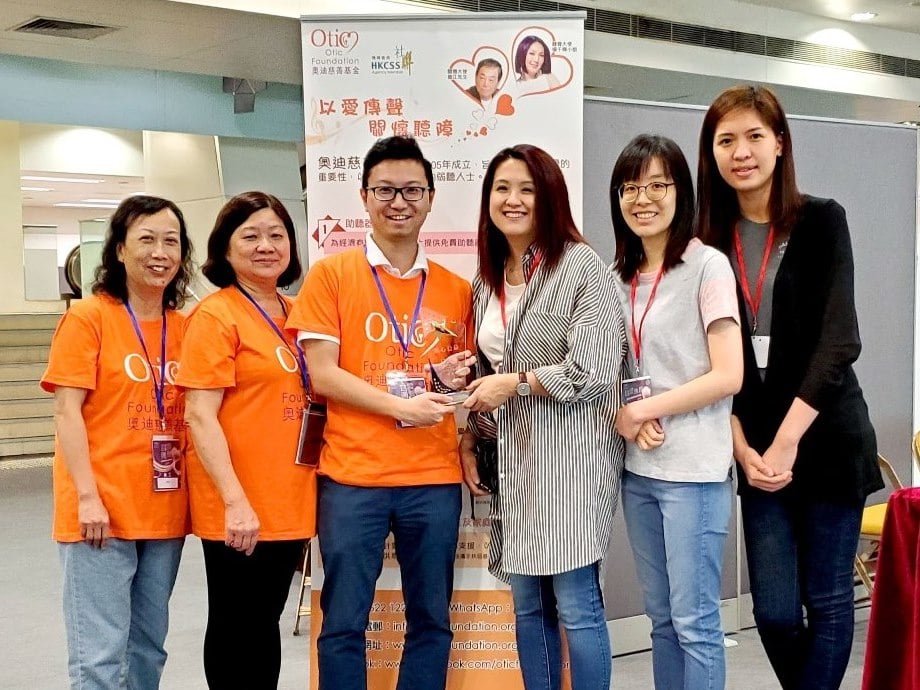 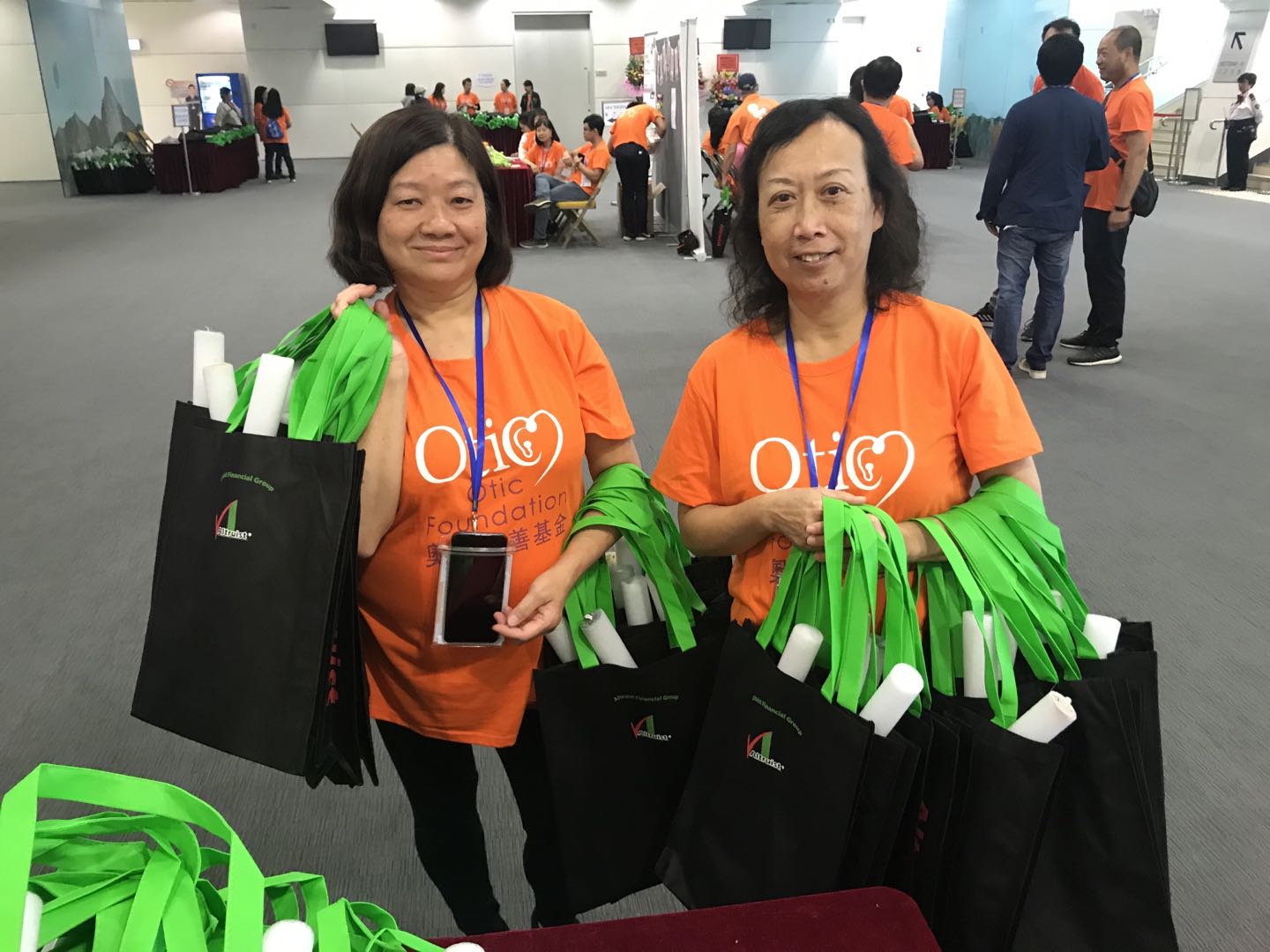 Our staff members from the Accounting Services, Audit and Administration Departments worked as volunteer helpers at the Charity Concert held by Otic Foundation. 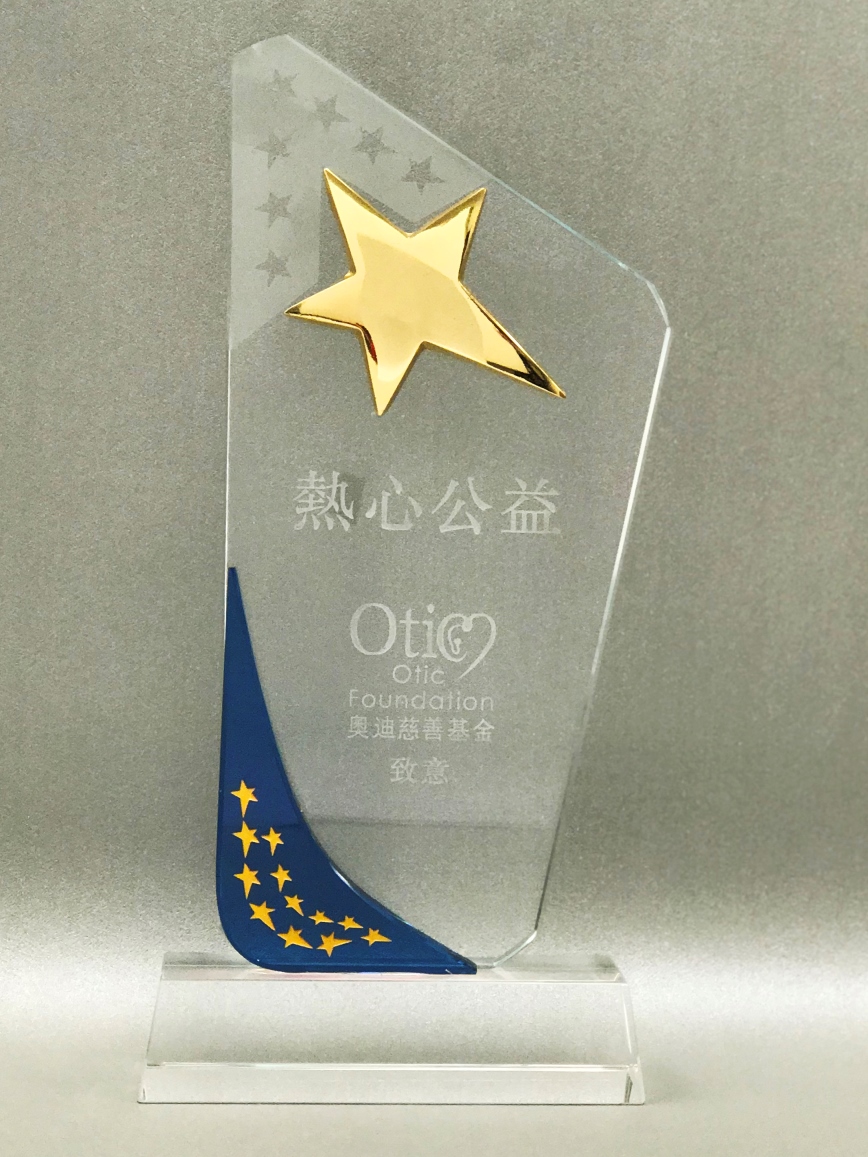 We received an appreciation plaque from Otic Foundation. 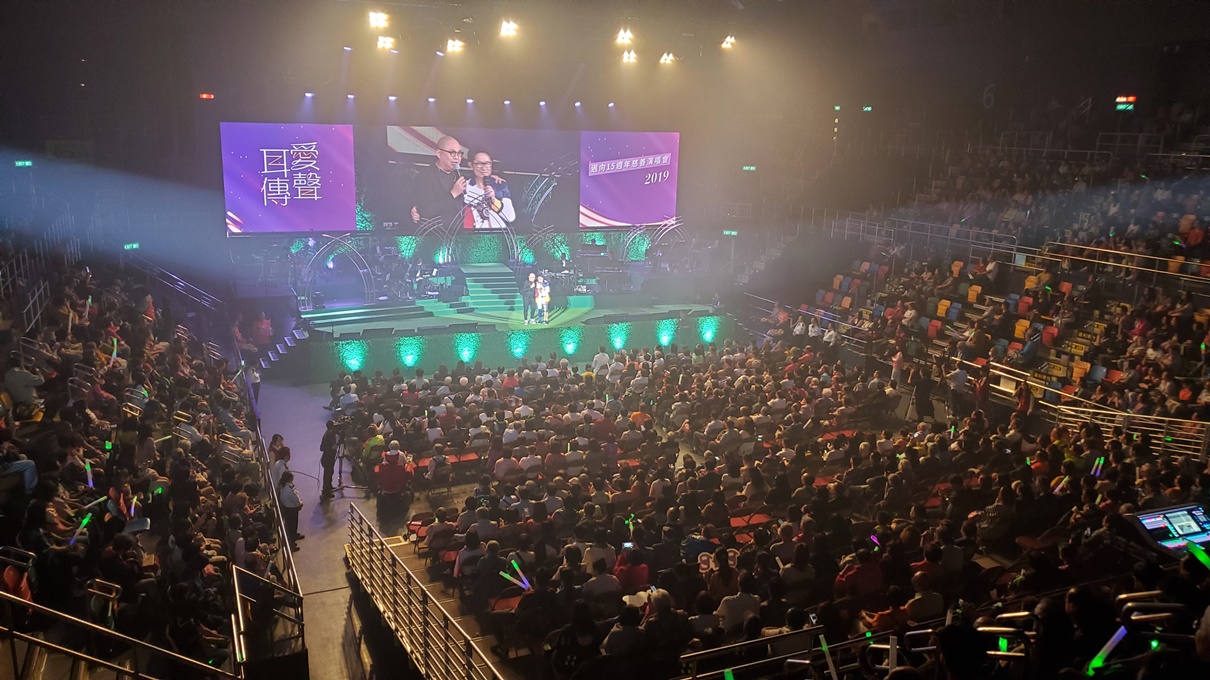