Throw us a lifeline 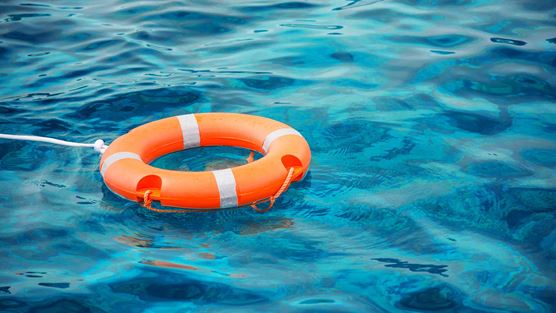 As investors, there may be times when you own shares of a company that are deemed worthless as a result of the company becoming bankrupt or insolvent. In such situations, defunct shares, generally, cannot be traded and in the rare occurrence that you are able to sell them, you would incur a capital loss. Fortunately, under subsection 50(1) of the Income Tax Act (ITA) there is a provision (election) available for eligible investors granting them some tax relief. When properly applied, the election pursuant under section 50(1) of the ITA allows taxpayers who hold shares of a business with uncollectible debt or which is bankrupt/insolvent in the given year to claim their investment losses.

Most investors are unaware of this election and therefore it is often overlooked. Without the election or an actual disposition, which as explained may not be possible, taxpayers are left with losses that cannot be realized.

To apply the election successfully, the taxpayer must meet very specific conditions. When the election is filed properly, along with the year’s tax return, the taxpayer’s shares or debt are deemed to have been disposed of for no proceeds at the end of the year and reacquired by the taxpayer immediately thereafter at a cost equal to nil. In the year of the election, the taxpayer (for tax purposes) will realize the accrued capital losses in respect of his shares.

To the extent that the shares held by the taxpayer are shares of a small business corporation whose ownership and use of its assets meet certain conditions, the loss may be a business investment loss, 50% of which is deductible against all types of income. This loss is referred to as an “allowable business investment loss” (ABIL). ABILs are applied first against all types of income in the current year and any unused ABILs can be applied against any type of income in the three preceding or twenty subsequent taxation years.

More often than not, ABIL claims are audited by the Canada Revenue Agency (CRA). The audit process usually involves the CRA reviewing the taxpayer’s claims, requesting the taxpayer complete a questionnaire and/or having him provide the CRA with additional information or documentation to support the claim.

Many ABIL cases have been considered by the Canadian courts in situations where a taxpayer and CRA were not able to reach an agreement during the assessment and objection stages. Generally, the courts have considered the following considerations in rendering their decisions:

In a 2012 Tax Court of Canada case, the Court accepted that the taxpayer’s election was properly filed where the taxpayer made an ABIL claim in his tax return, which was filed electronically. However, he did not send a separate letter detailing the conditions for the election to the CRA. Although the court sided with the taxpayer in this case, to avoid any dispute with the CRA, until CRA’s system is capable of accepting these elections electronically, a taxpayer should continue to file (in hard copy) a separate letter outlining the details of the subsection 50(1) election.

CRA has the legislative authority and discretion to accept certain late-filed elections, including the subsection 50(1) election. A late-filed election is generally subject to a penalty equal to $100 for each complete month the election is filed late to a maximum of $8,000. A taxpayer can request (in writing) that thee CRA waive these penalties. Any waiver of penalties by the CRA is at their discretion and will only be considered if the taxpayer can prove that the election was filed late as a result of certain conditions including:

The subsection 50(1) election can provide you with significant tax savings. To apply the election successfully requires the assistance of an experienced tax professional. If you think you need a lifeline and can benefit from the election then we encourage you to contact your Crowe Soberman advisor to determine whether you meet all of the required conditions.

This article has been prepared for the general information of our clients. Specific professional advice should be obtained prior to the implementation of any suggestion contained in this article. 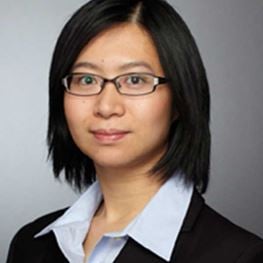